GAMCO Investors, managed by Mario Gabelli, has revealed its latest moves in a new round of filings with the Securities and Exchange Commission. GAMCO and its affiliates  increased their stake in Bel Fuse Inc. (NASDAQ:BELFA) to 510,763 class A shares. In its latest 13F, GAMCO reported holding 257,800 shares, slightly lower than the current position of 260,700 shares. The aggregate stake is equal to 11.99% of the class.

In another filing, the fund revealed edging down its exposure to Telephone & Data Systems Inc. (NYSE:TDS), in which Mario Gabelli’s stake contains around 8.23 million shares, equal to 8.10% of the stock. Telephone & Data Systems Inc. (NYSE:TDS) is a provider of wireless products and services, cable and wireline broadband, TV and voice services, and hosted and managed services to about 5.9 million customers nationwide. For the fourth quarter of 2013, the company reported operating revenues of $1.2 billion, compared to $1.3 billion in the same period in 2012, according to a statement. 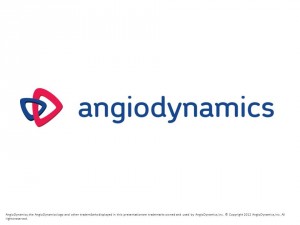 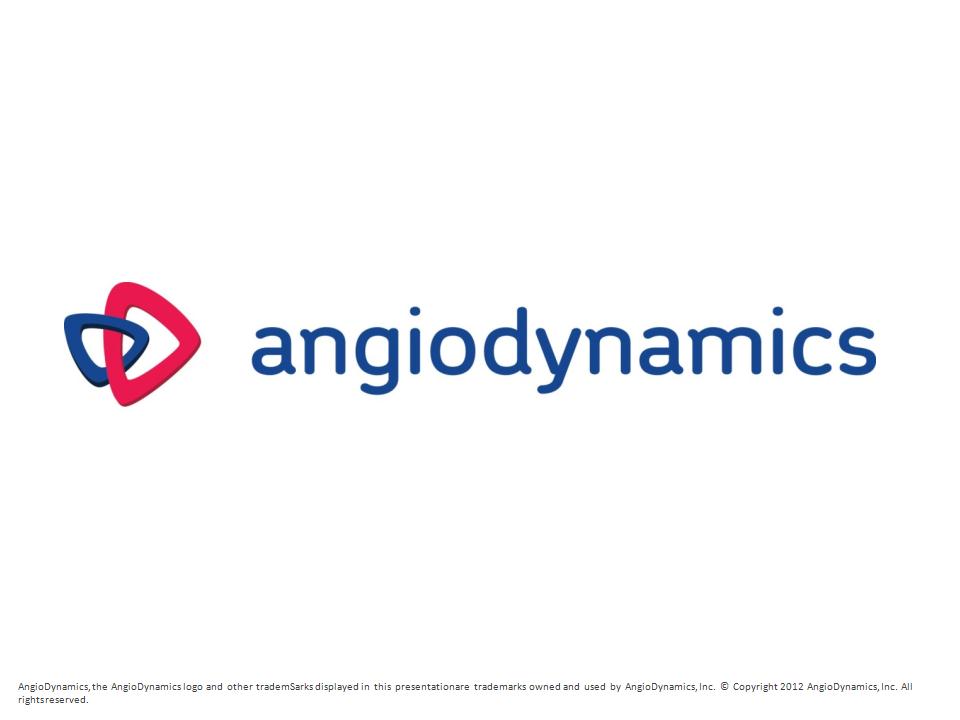 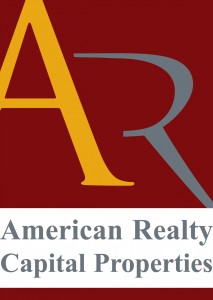 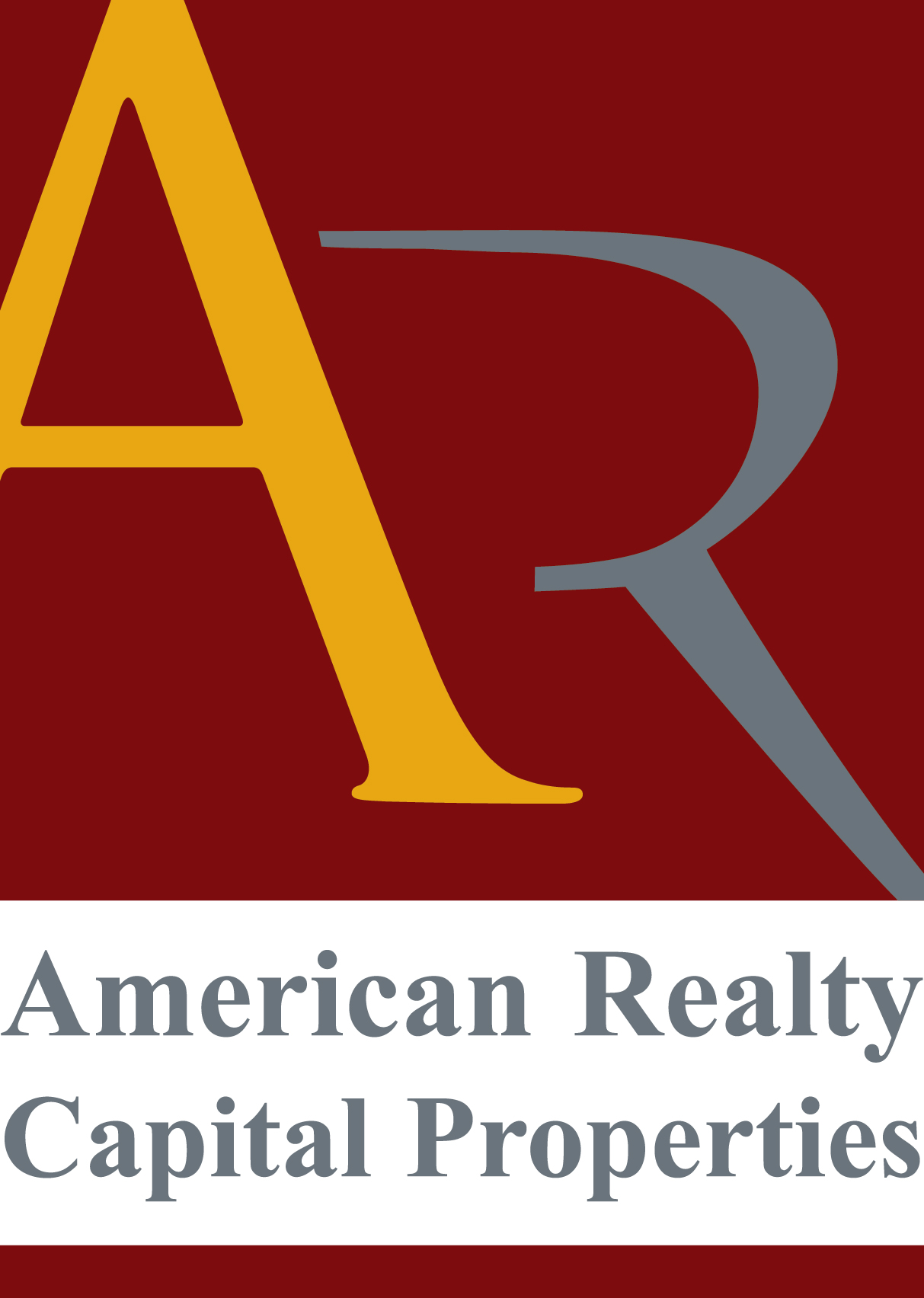