After being market laggards, these three stocks saw gains on Tuesday behind various catalysts – but which, if any, are a buy? In this article, I am looking at these stocks to determine the answer to this question.

Neither Apple Inc. (NASDAQ:AAPL) nor Facebook Inc (NASDAQ:FB) have continued to grow with the same level of intensity that many analysts had projected last year. As a result, the cloud company Fusion-IO, Inc. (NYSE:FIO) has seen significant weakness over the last year. Yet, UBS believes that despite these growth issues, Fusion-IO, Inc. (NYSE:FIO) can still grow 20% in 2013 and 30% in 2014. 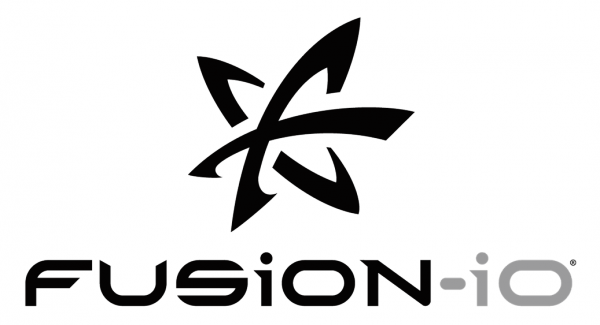 UBS has a “Buy” rating on the stock, and the notes in the call caused shares to trade higher by more than 8%. What’s strange is that the consensus is for revenue growth of 21.4% and 30.5% in 2013 and 2014, respectively. Therefore, the UBS call was a bit below the consensus; although Wall Street didn’t seem to notice.

Apparently, Fusion-IO, Inc. (NYSE:FIO) has reached a level where expectations below the consensus are warmly welcomed. This is a stock that has fallen 40% in 2013, but a company that is growing rapidly. While there are a lot of questions surrounding this company, there are a lot of fundamental improvements and buyout rumors as well. Thus, I think it is an interesting investment option.

Is a Big Deal in the Works?

Over a five-year period, shares of Mellanox Technologies, Ltd. (NASDAQ:MLNX) have traded higher by more than 220%. Yet, the stock has lost 60% of its valuation since September 2012, as demand and growth have suddenly come to a halt.

However, on Tuesday the stock rallied 11% behind a bullish note from Clal Finance. According to Clal, major deals might be coming. The firm cites the company’s Q1 conference call where Mellanox Technologies, Ltd. (NASDAQ:MLNX) said that it expects major deals from Internet/cloud service providers.

Clal makes a good point by referencing Mellanox Technologies, Ltd. (NASDAQ:MLNX)’s InfiniBand’s advantages, including high performance, low latency, and quality-of-service. As a result, Clal believes the InfiniBand will be used in Microsoft’s new $677 million Iowa data center, and makes a good case due to the success of InfiniBand’s hardware within Microsoft servers. However, at 24 times earnings and with no current growth this is a speculative call, and I am not yet willing to get excited until I see such deals materialize.

A Partnership That’s Coming Together

InterOil Corporation (USA) (NYSE:IOC) did not receive an upgrade on Tuesday, but it did trade higher by 4.4% behind a corporate update on a proposed transaction with Exxon Mobil in Papua New Guinea. This transaction involves natural gas assets, which should lead to rapid expansion due to the resources of Exxon Mobil.

For those of you unfamiliar with this energy play, InterOil Corporation (USA) (NYSE:IOC) has assets worth billions, but has been searching the industry for a strategic partner since 2011. The “billions” of potential sales was in liquefied natural gas (LNG), but InterOil Corporation (USA) (NYSE:IOC) is simply supplying gas to Exxon for its projects.

Apple Inc. (AAPL): This Man May Burn $$ If Stock Stays Down