The shares of Frontier Communications Corp (NASDAQ:FTR) are trading 9.00% higher after the company reported better-than-expected result for the second quarter of 2015. The communications company announced non-GAAP earnings per share of $0.03 against market expectations of $0.02. Frontier Communications Corp (NASDAQ:FTR)’s revenue came in higher at $1.37 billion against estimates of $1.36 billion. The company grew its quarterly revenue  by 19.3% on the year. Including one-time items, the video and data service provider had a net loss of $28 million or $0.03 per share against prior year net income of $38 million or $0.04 per share.

While discussing the second quarter results, Dan McCarthy, CEO of Frontier Communications Corp (NASDAQ:FTR), said, “[…] These strong revenue results reflect solid execution in both the residential and business segments, and are a result of substantial initiatives to enhance our product offerings and improve the customer experience. We continued our track record of strong broadband net additions, with 29,200 this quarter, representing our tenth consecutive quarter of broadband share gains.” 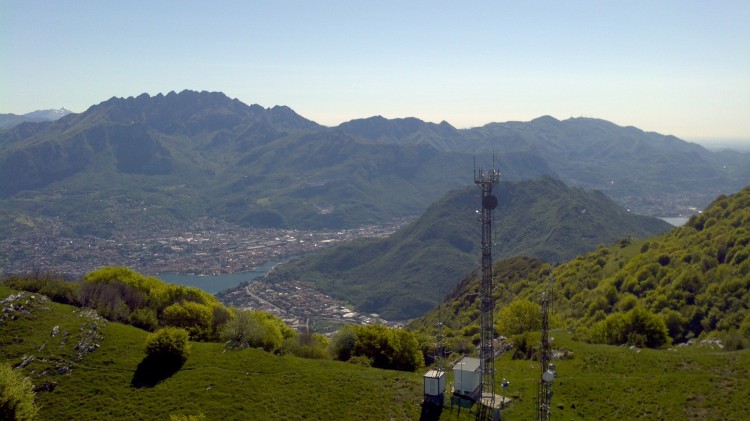 Among the major operational success during the last quarter quarter, the company mentioned raising equity worth $2.75 billion for the acquisition of the assets of Verizon in California, Florida, and Texas. Dan McCarthy added, “[…] We are also on track to obtain all required regulatory approvals as well as complete the integration of the Verizon properties.” At the end of the second quarter, Frontier Communications reported 3.48 million customers against the prior year figure of 3.03 million.

The shares of Frontier Communications Corp (NASDAQ:FTR) are down by 22.75% year-to-date. Hedge funds held a bullish outlook on the company, as a total of 22 hedge funds held $272.31 million worth of stock, against prior year net investment of $204.17 million. The shares of Frontier Communications were up 5.86% in the first quarter, contributing to the increase in aggregate investment value.

Why are we interested in the 13F filings of a select group of hedge funds? We use these filings to determine the top 15 small-cap stocks held by these elite funds based on 16 years of research that showed their top small-cap picks are much more profitable than both their large-cap stocks and the broader market as a whole. These small-cap stocks beat the S&P 500 Total Return Index by an average of nearly one percentage point per month in our backtests, which were conducted over the period of 1999 to 2012. Moreover, since the beginning of forward testing from August 2012, the strategy worked just as our research predicted, outperforming the market every year and returning 123% over the last 32 months, which is more than 65 percentage points higher than the returns of the S&P 500 ETF (SPY) (see more details).

With all of this in mind, we’re going to review the new action encompassing Frontier Communications Corp (NASDAQ:FTR).