LONDON — The FTSE 100 (FTSEINDICES:^FTSE) final broke its losing streak last week, and after four weeks in a row of losses it perked up to gain 134 points and finish Friday at 6,547. U.S. jobs figures coming in weaker than expected helped postpone fears of economic stimulus tapering, but it’s sure to come sooner or later and really doesn’t seem worth worrying about. We had quite a few individual movers during the week too. Here are four of them. 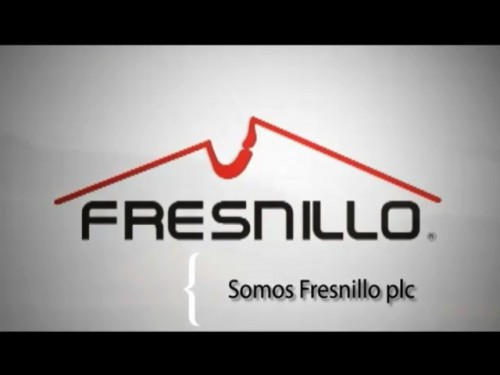 TV producer and broadcaster ITV plc (LON:ITV) has had a tremendous 12 months, with its share price almost doubling as the company is weaning itself away from advertising revenue and its prospects are looking stronger. Interim EPS reported in July was up 16%, and there’s a 13% rise for the full year forecast with dividends around 2%. This week the share price gained 9.9 pence (6%) to end on 174.5 pence, having set a new 52-week high of 175 pence on Friday.

The housebuilding sector has been recovering strongly, and last week the FTSE 100 (FTSEINDICES:^FTSE) representative of the industry, Persimmon plc (LON:PSN), put on 61 pence (5.6%) to reach 1,160 pence. First-half results in August were upbeat, with revenue up 12% to 899.9 million pounds and underlying pre-tax profit up 40% to 135 million pounds, and that helped reverse a recent fallback in the share price from July’s highs. Persimmon plc (LON:PSN)’s price is now around 50% up over the past 12 months.

TUI Travel PLC (LON:TT) stock has had a great run up to the beginning of August, but it’s been in a bit of a slide since then, even though Q3 results on August 7 told us of “strong demand across key markets” and brought an 18% rise in underlying operating profit. The price is now down 15.8% from August’s peak of 401.5 pence to 338.2 pence, losing 6.2 pence (1.8%) of that last week.

Mexico-based silver and gold miner Fresnillo Plc (LON:FRES) has been on an upswing in recent weeks, but its recovery took a bit of a breather last week with a 39 pence (3%) drop to 1,264 pence. Interim results on August 6 brought a 27% fall in gross profit and a cut to the dividend, due largely to a slump in gold and silver. But prices for the shiny metals have been picking up a little since the beginning of July, and though there’s a 45% fall in EPS forecast for Fresnillo Plc (LON:FRES) for the full year, there’s a return to growth on the cards for 2014.

The article FTSE Shares That Soared and Plunged This Week originally appeared on Fool.com is written by Alan Oscroft.

Alan Oscroft and The Motley Fool have no position in any of the stocks mentioned.