Freeport-McMoRan Copper & Gold Inc. (NYSE:FCX)‘s stock has lost nearly 50% of its value since the beginning of May, with the majority of this drop occurring since the beginning of July, from which the stock has lost nearly 40%. Amidst the steady decline, Morgan Stanley analyst Paretosh Misra stated in a report published earlier today that the frantic sell-off of Freeport-McMoRan Copper & Gold Inc. (NYSE:FCX) shares is an over-reaction by investors. He mentioned that there seems to be a near-term catalyst for the stock. Misra pointed out that the concerns with Grasberg Exports in Indonesia and Gresik Smelter is temporary and he expects a rise in Grasberg trades starting in the fourth quarter. Morgan Stanley has upgraded the stock to ‘Overweight’ in April and in the report published earlier today, maintained that ‘Overweight’ rating. Due to the report published by Misra, the stock has gained more than 8% so far today. 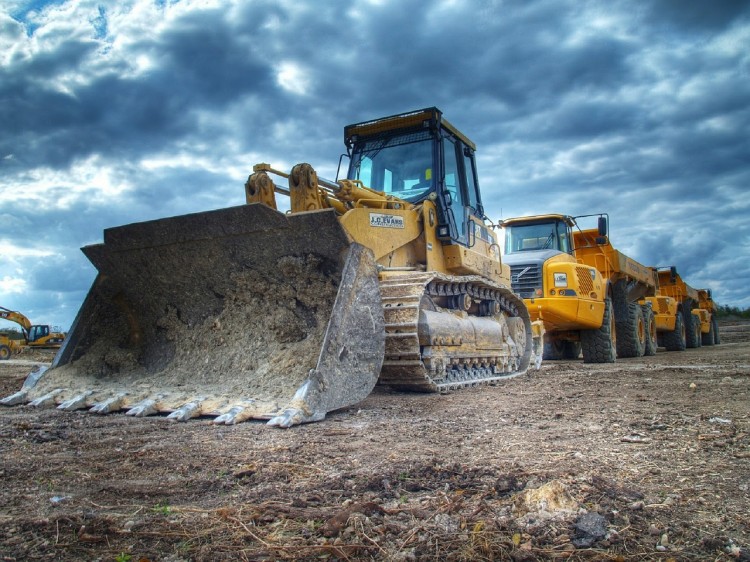 Hedge funds on the other hand were bearish on the stock dating back to the first quarter, before its demise. At the end of first quarter, a total of 31 of the hedge funds tracked by Insider Monkey were bullish in Freeport-McMoRan Copper & Gold Inc. (NYSE:FCX), with around $258.1 million invested in it. 49 hedge funds had $615.1 million invested in the stock at the end of 2014. While the stock dropped nearly 19% of its value during the January – March period, there was a 58% drop in the total investment by hedge funds during the same period. This stat shows that the hedge funds tracked by Insider Monkey were extremely bearish, alongside the major decline in the number of funds with positions in the stock, one of the steepest in our database.

Most investors don’t understand hedge funds and indicators that are based on hedge fund and insider activity. They ignore hedge funds because of their recent poor performance in the long-running bull market. Our research indicates that hedge funds underperformed because they aren’t 100% long. Hedge fund fees are also very large compared to the returns generated and they reduce the net returns enjoyed (or not) by investors. We uncovered through extensive research that hedge funds’ long positions in small-cap stocks actually greatly outperformed the market from 1999 to 2012, and built a system around this. The 15 most popular small-cap stocks among funds beat the S&P 500 Index by more than 66 percentage points since the end of August 2012 when this system went live, returning a cumulative 123.1% vs. less than 57% for the S&P 500 Index (read the details).

Likewise, other research (not our own) has shown insider purchases are also effective piggybacking methods for investors that lead to greater returns. That’s why we believe investors should pay attention to what hedge funds and insiders are buying and keep them apprised of this information. Looking at Freeport-McMoRan Copper & Gold Inc. (NYSE:FCX), there were no insider sales during the first half of 2015, but there was a key insider purchase by a top executive. Vice Chairman of the Board, CEO and President of Freeport-McMoRan Oil & Gas Division, James Flores purchased around 60,000 shares in June.