Texas-based Wiedower Capital, an investment firm that focuses on small caps, is bullish on Franklin Covey Co. (NYSE:FC), a performance improvement company headquartered in Utah. In an annual letter to shareholders, Travis Wiedower, the founder of Wiedower Capital, said that “the market is significantly underestimating the quality” of the company’s new business model. He discussed his investment thesis on Franklin Covey in the letter. Let’s take a look at Wiedower’s views about the performance improvement company.

Franklin Covey is a $411-million market cap company that creates and distributes content, training, processes, and tools that organizations and individuals use to improve their performance.

Two years ago, Franklin Covey made a major change to its business model by launching the All Access Pass. Instead of selling content and solutions one course or one solution at a time, the company decided to switch to a subscription as a service model. The All Access Pass allows the company’s clients to purchase unlimited access to FranklinCovey’s content; assemble, integrate, and deliver the content through any of a broad combination of delivery modalities; design customized impact journeys with the help of an implementation specialist; and enjoy a better pricing.

2018 will be the first year the company is fully lapping the transition to the new business model, so hopefully after a few quarterly results this year the market will start to give the company more credit for their new and improved business.

While looking at the current stock performance, it seems that the company has started gaining attention from investors. Over the last 30 days, the stock has moved up 54%. Since the beginning of 2018, the share price has jumped more than 44%.

Here is everything that Wiedower said about Franklin Covey Co. (NYSE:FC) in the letter:

On the valuation side, I struggle to see how the new business model isn’t more efficient than their old one (customers who auto-renew to your software are better than customers you have to explicitly sell products to every year). From 2013-2015 (before this transition began), my estimates for their normalized earnings margins were 7-8%. Now there’s a lot of noise in the current financials due to the transition, but let’s ignore all that and just guess that their new normalized NOPAT margins with a more efficient business will be 9%—a little better than they achieved with their worse business model. Management’s guidance for 2018 revenue is $227 million (including change in deferred revenue which is real cash in the door). $227 million x 9% = $20.4 million—what I would call owner earnings or NOPAT. I personally believe the company deserves a multiple in the 20s, but even a 20x multiple on those 2018 owner earnings would result in a stock price of $25.28 (~25% above today). If the new business model is more efficient than their old one, it’s hard to justify today’s price. Oh, and that entire calculation is before tax reform. Similar to Parks! America, it’s still unknown how much of the tax cut will drop to the bottom line (increased wages and investments will probably take up a portion), but Franklin Covey is a full tax payer so they will benefit from tax reform more than most. After tax reform, it’s hard for me to get a fair value lower than the high $20s. 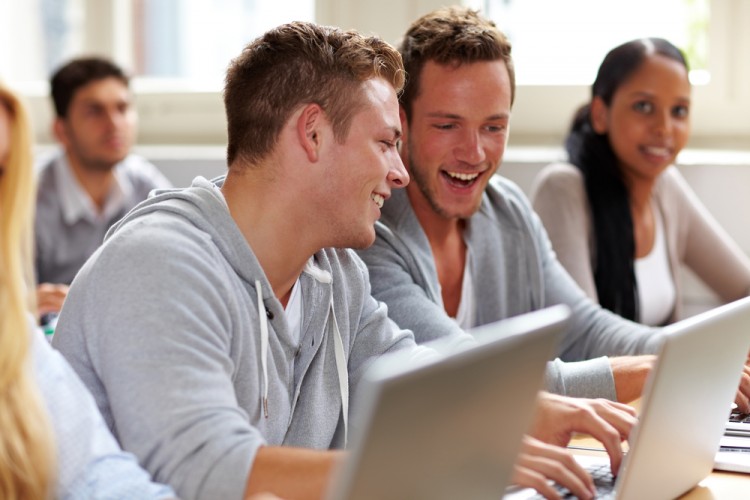 On January 4, Franklin Covey announced financial results for its fiscal 2018 first quarter, which ended November 30. The company’s transition to a SaaS business model seems to be working as sales in the fiscal 2018 first quarter rose 20% year-over-year to $47.9 million. Meanwhile, the company was able to narrow its net loss to $2.39 million, or $0.17 loss per share, versus a loss of $3.96 million, or $0.29 loss per share, for the same quarter of 2016.

In its earnings report, Franklin Covey said it “believes the first quarter of fiscal 2018 represents a key inflection point that will begin a pattern of improved financial performance compared with prior periods.” However, the company noted that the ongoing transition to the SaaS business model may continue to present challenges to its quarterly financial results during certain periods of fiscal 2018 when compared with the prior year.

Meanwhile, Franklin Covey Co. (NYSE:FC) is a valuable stock among the hedge funds tracked by Insider Monkey. There were eight funds at the end of the third quarter of 2017 with bullish positions in the training and consulting company. 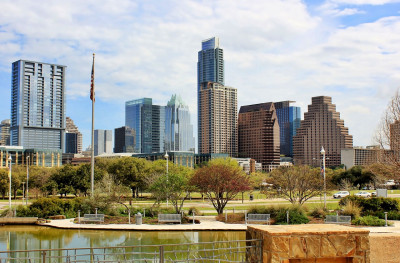 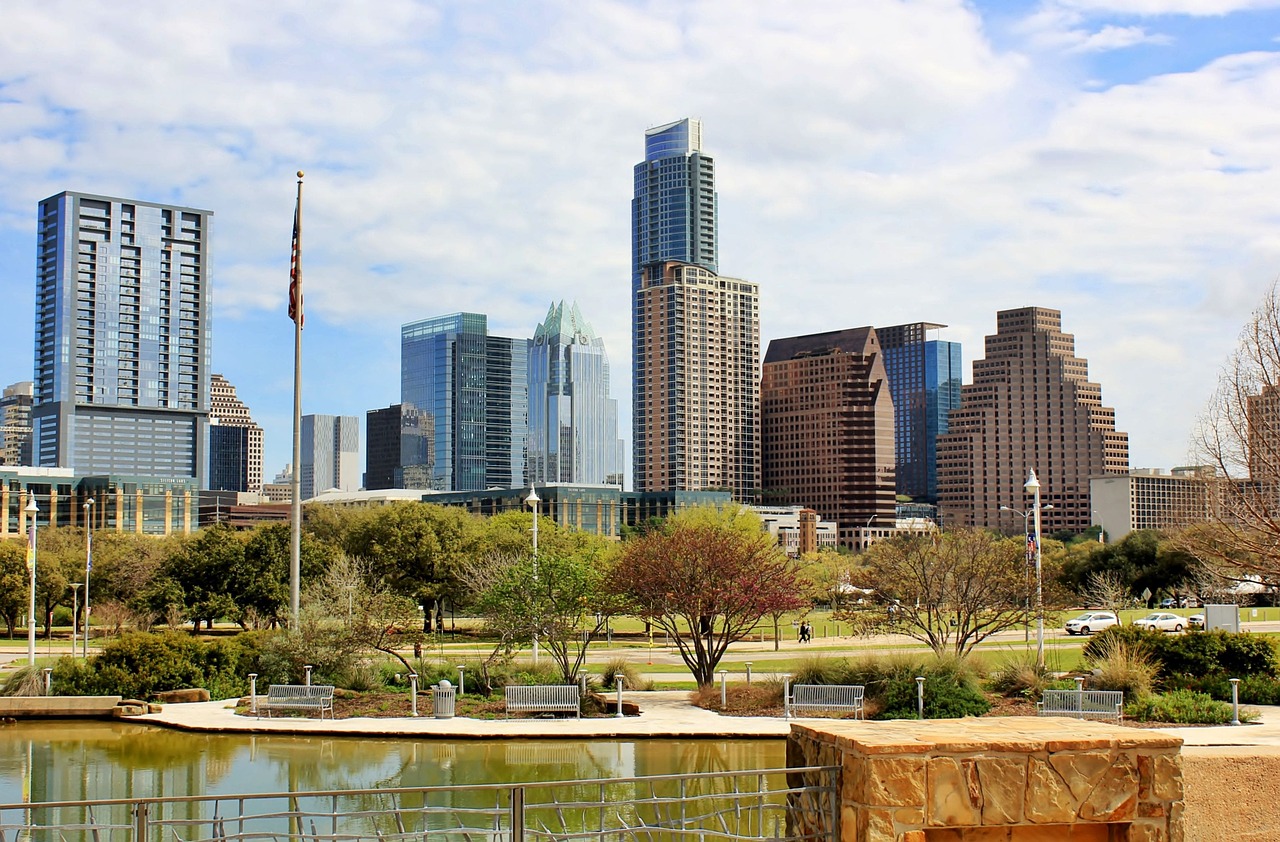 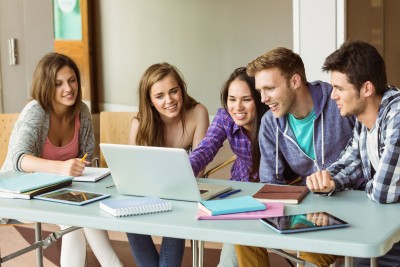 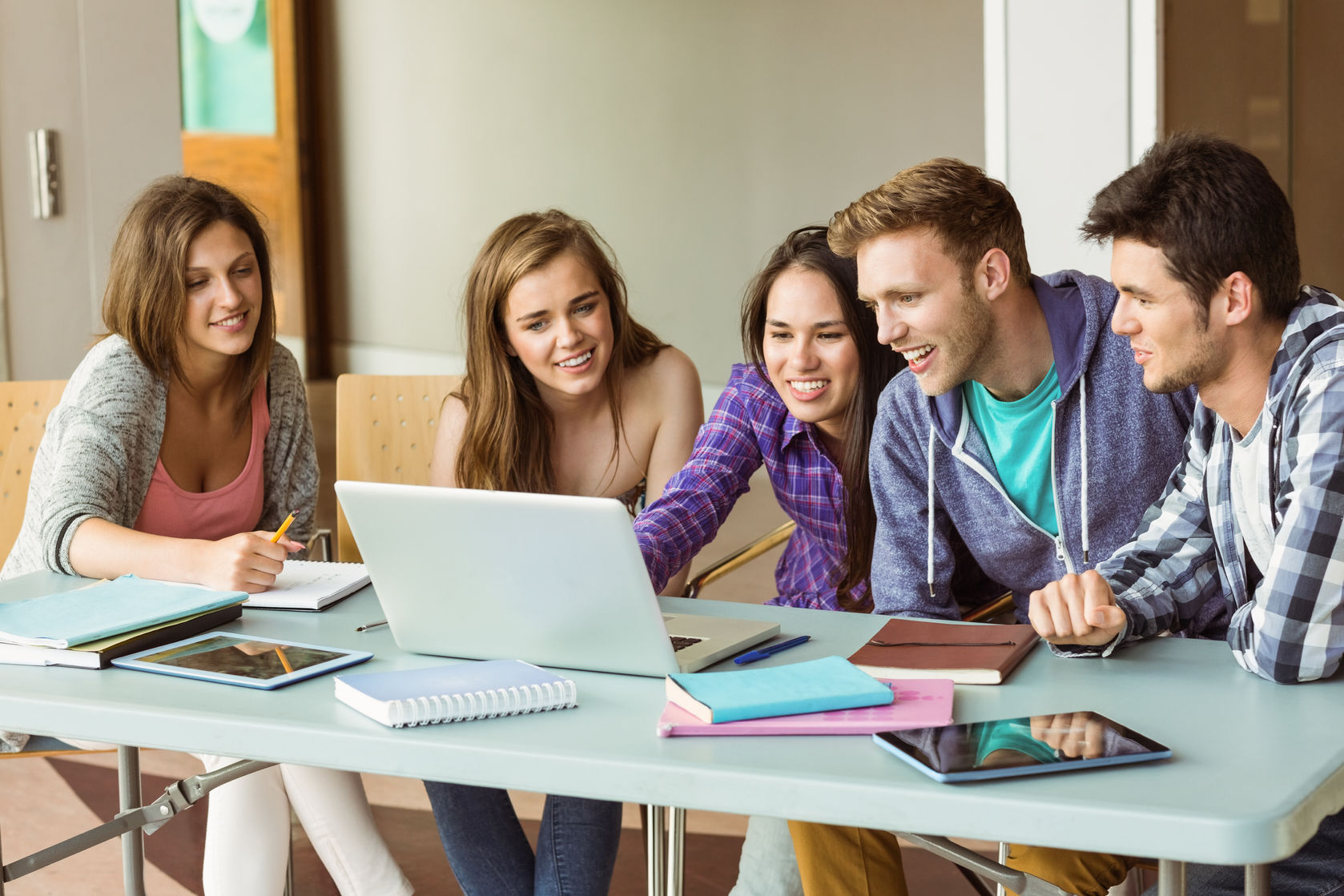