Published on November 24, 2016 at 11:57 am by Raymond Jones in Hedge Fund Investor Letters, Hedge Funds, News

While the equity markets are currently trading at their multi-year highs and most market participants expect them to soar even higher, the fund managers at FPA Capital Fund, Inc. (FPPTX) think that this rally is overdone and are advising extreme caution to their clients. In their recently published market commentary for the third quarter, the fund managers noted that the equity market as a whole has become expensive, citing the multiples at which the fund’s benchmark, the Russell 2500 Index, is currently trading at. Rather than simply stating the high P/E ratio of the Russell 2500 Index, the managers tried to prove their point by comparing the enterprise value-to-EBITDA multiple (EV/EBITDA) of the Index over the last few years. At the end of the third quarter, the Russell 2500 Index was trading at an EV/EBITDA multiple of 19.3, which was significantly higher than the 11.9 average multiple at which it has traded for more than a decade. Furthermore, they also highlighted the fact that “Since the market bottomed on March 8, 2009, the Russell 2500 has increased by 277%, the cumulative EBITDA increased by 57%, and the EBITDA multiple increased by 142%.”

The FPA Capital Fund, Inc. (FPPTX) is a mutual fund managed by Los Angeles-based institutional money management firm FPA. At the end of September, FPA managed approximately $29 billion across multiple strategies, while the FPA Capital Fund, Inc. (FPPTX) currently manages total assets worth $788.3 million. Since August 1, 1984, the FPA Capital Fund, Inc. has generated average annual returns of 13.39%, compared to the Russell 2500’s average return of 11.65%. However, in recent years the fund has been underperforming its benchmark by a wide margin. In the last ten years, the fund’s average annual return has been 4.96%, whereas the benchmark has delivered an average return of 7.95%. Below, we’ll take a look at five major holdings of FPA Capital Fund at the end of September and will discuss what the fund’s managers think about these companies. 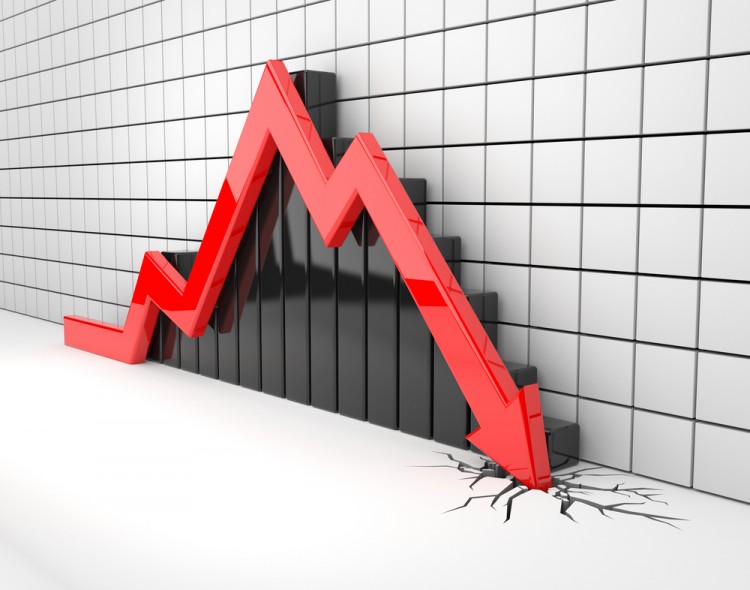 Although FPA Capital Fund reduced its holding in Helmerich & Payne, Inc. (NYSE:HP) by nearly 13% during the third quarter, the fund’s managers remained optimistic about the company’s future, mostly due to the large size of Tier 1 AC rig fleets it operates. Since alternating current (AC) rigs are more efficient than mechanical rigs and siliconcontrolled rectifiers (SCR), the managers believe that “AC rigs should continue to take market share as upstream producers demand higher rig specifications in order to meet increasingly complex horizontal drilling criteria (i.e. longer laterals) and productivity requirements (i.e. pad drilling, automated pipe handling, and increased mobility).” Moreover, they also think that because Helmerich & Payne, Inc. (NYSE:HP) has cash positions of $524 million, it has more flexibility to fund rig upgrades when compared to its peers. Helmerich & Payne’s stock has appreciated by 31.15% so far in 2016, but despite this rally, still sports an attractive forward yield of 4%.

Noble Energy, Inc. (NYSE:NBL) was FPA Capital Fund’s fourth-largest equity holding in terms of value at the end of third quarter, with the fund making no changes to its stake in the company during that period. In their commentary, the fund’s manager wrote that their thesis on oil remains the same, “with both demand and supply moving in the right direction.” They had reasoned in their previous commentaries that oil production will decline if oil prices remain low, hence bringing down the supply, and this is exactly what has been happening. After peaking at 9.6 million barrels of crude oil per day in June 2015, the US crude oil supply has fallen by 1.1 million barrels per day since then. Moreover, OPEC has also cut its production heavily in the past few quarters, with the most recent cut announced on September 28, when it agreed to further reduce production by 700,000 barrels per day. Noble Energy, Inc. (NYSE:NBL)’s stock has been trading in a narrow range for more than six months now and most analysts expect it to continue being range-bound going forward unless oil prices recover significantly.

– Related Reading: 8 Countries that Produce the Most Crude Oil in the World

We’ll check out three more of the fund’s stock picks on the next page and see what it has to say about them. 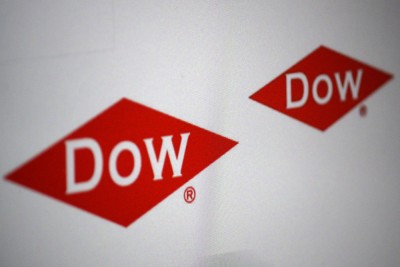 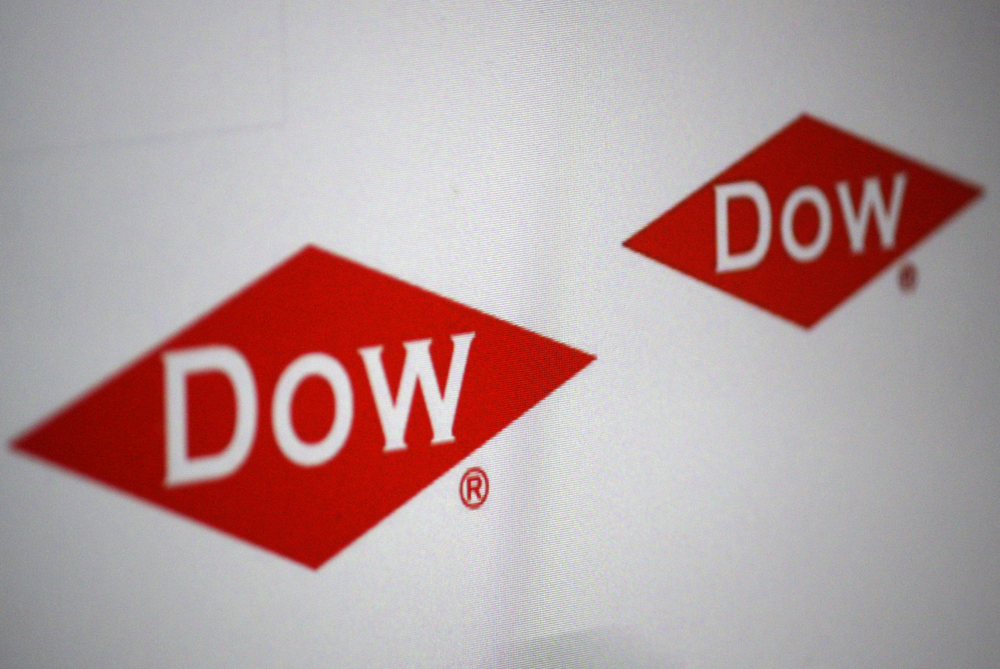