Not many investors were happy about Twenty-First Century Fox’s deal to be acquired by Disney, according to Yacktman Asset Management. Namely, the fund commented on the new company Fox Corporation (NASDAQ:FOXA) in its Q1 2019 Investor Letter, explaining what caused the company’s weakness in the first period after the acquisition. You can download a copy of the letter here while we bring you the full comment:

“Fox, a spin-off we received upon the closure of the Disney transaction, was the largest detractor in the first quarter. We received the shares on March 20, and, as is often the case in spin-offs, there was weakness in the first few weeks as many holders of Twenty-First Century Fox did not want the new entity.” 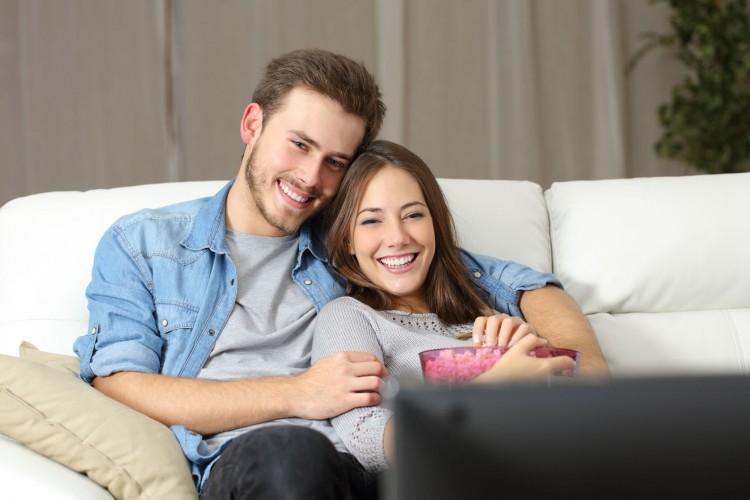 The Fox Corporation is a television broadcasting company that was formed as a spin-off from 21st Century Fox that was acquired by The Walt Disney Company. The new company started trading on March 19, 2019, and since then its stock lost 7.24%, having a closing price on May 8th of $37.42. The Fox Corporation has a market cap of $23.1 billion, and it is trading at a price-to-earnings ratio of 5.02.

At Q4’s end, a total of 70 of the hedge funds tracked by Insider Monkey were long this stock, a change of -4% from one quarter earlier. By comparison, 50 hedge funds held shares or bullish call options in FOXA a year ago. With hedge funds’ capital changing hands, there exists an “upper tier” of key hedge fund managers who were upping their stakes meaningfully (or already accumulated large positions).

More specifically, Baupost Group was the largest shareholder of Fox Corporation (NASDAQ:FOXA), with a stake worth $2467.7 million reported as of the end of September. Trailing Baupost Group was Egerton Capital Limited, which amassed a stake valued at $1929.3 million. Pentwater Capital Management, Hound Partners, and Yacktman Asset Management were also very fond of the stock, giving the stock large weights in their portfolios. 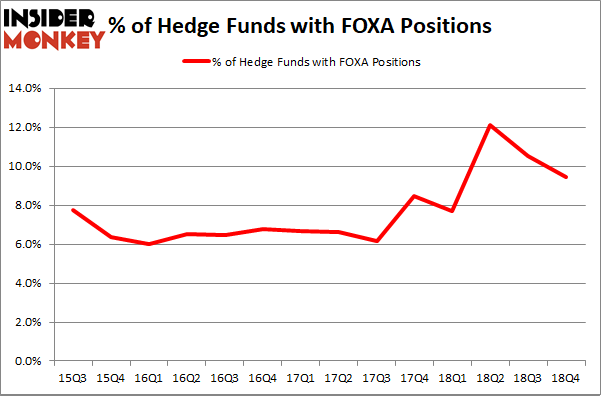