Fossil Inc (FOSL), PVH Corp (PVH): Who Do You Believe? The Company Or The Analysts?

I’ll readily admit that sometimes in the past I was too reliant on analysts projections. I’m a numbers person, and the numbers all seemed to add up for Fossil Inc (NASDAQ:FOSL) when I bought the shares. The company was expected to grow earnings by 16% to 18%, yet the shares traded at a multiple below that growth rate. The company was very successful selling watches, and their license to sell Michael Kors Holdings Ltd (NYSE:KORS) watches seemed like a gold mine. However, I ended up selling the shares about a year ago, because what analysts predicted, and what the company actually did, were two different things. That is exactly the situation Fossil Inc (NASDAQ:FOSL) investors are faced with today. 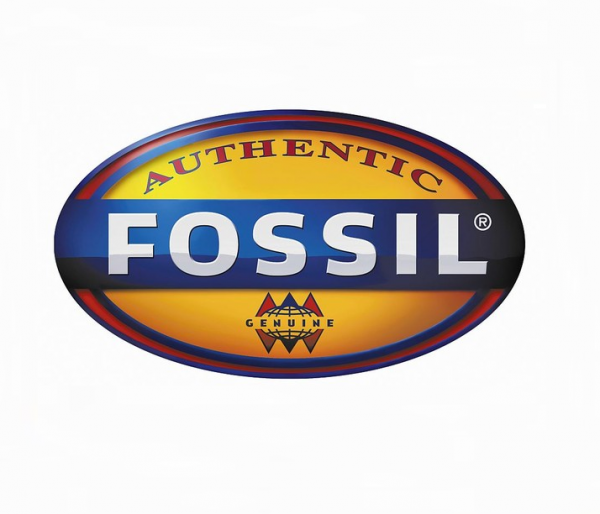 More Than A Timepiece
The watch industry has taken on more significance over the last few years, with a watch turning into a fashion accessory rather than just a timepiece. With big endorsers pushing the sale of brands like Movado, Tag Heuer, and others, plus celebrities showing off their timepieces, the industry is doing very well. In fact, industry experts expect about $60 billion in sales from the watch industry in 2013.

Of course this positive momentum has attracted new competition as well. Not only are companies like Fossil and Michael Kors going head-to-head, but PVH Corp (NYSE:PVH), which owns brands like Calvin Klein and Tommy Hilfiger also is raising its game in watch and accessories sales. Ralph Lauren Corp (NYSE:RL) had dedicated an entire site online to watches, calling them the “premier collection of iconic timepieces.”

The difference in these companies is their pricing. Fossil Inc (NASDAQ:FOSL) has the most accessible pricing with some watches starting at $95. PVH Corp (NYSE:PVH) and Ralph Lauren price their offerings at around $200 and up. Michael Kors is a premium watch brand with most priced at $250 or higher.

With a $60 billion industry at stake, the combined sales of Fossil, Michael Kors, Ralph Lauren, and PVH Corp (NYSE:PVH)total just $16.847 billion last year. You can see, any of these companies could increase their sales exponentially just by taking market share.

What A Great Quarter! It Was Great Right?
Given the tremendous opportunity in the watch business, you would expect Fossil to be flying high. The company that showed sales up 14% and diluted EPS jumped 34%. Maybe the most impressive was the company increased sales in all geographic regions, no small feat given the issues in Europe.

However, there are three major problems. First, Fossil reported growth in each region and specifically mentioned the acquisition of the SKAGEN brand as a key reason for this growth. Unfortunately the company did not provide results excluding SKAGEN. In the European division for instance, sales were up $17 million. SKAGEN generated $19.2 million in sales. It seems obvious that without SKAGEN’s contribution, overall sales in Europe would have declined.

Given that 77% of Fossil Inc (NASDAQ:FOSL)’s business is watch sales, you would expect better margins. Fellow watch specialist, Michael Kors‘ operating margin is 32.2%. Ralph Lauren and PVH Corp (NYSE:PVH) are more diversified, but still managed operating margins of 16.49% and 14.26% respectively.