Share Tweet Email
Page 1 of 2
Next >>
See All
Ford Motor Company (NYSE:F) reported its best sales month since 2006 on Wednesday. The company has been firing on all cylinders lately, and the stock is up by more than 30% in 2013. The ride is far from over, though. Thanks to strong demand in different segments, an improved product portfolio, and growth opportunities in China, this iconic American automaker has plenty of gas left in the tank.

Firing on all cylinders
Ford Motor Company (NYSE:F)’s total sales grew 12.4% year over year in August, excluding the discontinued Ranger and Crown Victoria. Retail sales in the U.S. were up by a remarkable 20%, marking the best retail sales month for Ford Motor Company (NYSE:F) since August 2006. Performance was strong across the board: Car sales were up 15%, utilities increased by 16%, and trucks were up by 30%.

Sales of the F-Series totaled just over 71,000, which represented a 22% increase over August 2012 and was the highest August reading since 2006. This was the 25th consecutive monthly increase, and the second time this year that sales have topped 70,000 vehicles.

Building better products
Ford Motor Company (NYSE:F) was by no means the only automaker doing well in August; its Japanese competitors delivered even stronger figures, with Honda Motor Co Ltd (ADR) (NYSE:HMC) and Toyota Motor Corporation (ADR) (NYSE:TM) reporting sales growth of 27% and 23%, respectively. The biggest U.S. automaker, General Motors Company (NYSE:GM), reported a 15% increase in overall sales and 22% growth in US retail sales, suggesting that consumers’ healthy demand for vehicles is providing a strong tailwind for different players in the business.

Beyond this more favorable market for its cars, Ford has dramatically improved the quality of its products over the last years. Especially in midsized vehicles, the company is gaining a lot of ground against Honda Motor Co Ltd (ADR) (NYSE:HMC) and Toyota Motor Corporation (ADR) (NYSE:TM).

Ford has always been an undisputed leader in light trucks; the F-Series has been America´s best-selling vehicle for 36 consecutive years. General Motors Company (NYSE:GM) gained some market share over the last few months, providing generous incentives on its old models as the company introduces its new pickups. But Ford´s rock-solid reputation in that segment means that the company will most likely continue generating big profits from the F-Series in the coming quarters.

The big-game changer over the last years has been the company´s ability to effectively compete against Japanese manufacturers with smaller, more efficient, vehicles. The Fusion has been a big success for the company, gaining market share versus Toyota Motor Corporation (ADR) (NYSE:TM) Camry and Honda Motor Co Ltd (ADR) (NYSE:HMC) Accord while also improving consumers´ perception about the brand and the quality of the products that Ford manufactures.

Ford has been operating near full manufacturing capacity for a while now. This has a positive effect on profit margins, since it keeps fixed costs low, but tight inventories for products like Fusion, Focus, and Explorer also limit Ford’s potential to grow sales and gain market share. As Ford increases production to keep up with demand, the company could continue gaining share versus the competition over the next several quarters.

China growth
Ford is well behind the competition in China, but the company is rapidly making up for lost time in the biggest car market in the world. Ford sold 71,183 wholesale units in August, an increase of 46% versus last year. From January to August, the company sold 551,738 wholesale vehicles in China, up 50 % from the same period last year. 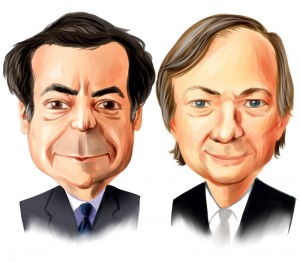 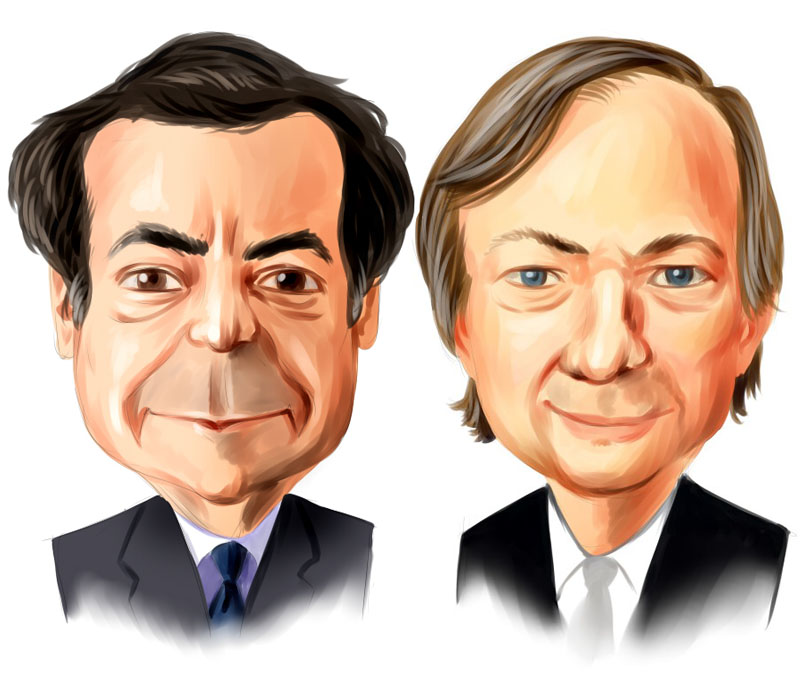