We’ve come a long way since the Wright Brothers developed the first successful aircraft, some 110 years in fact. Over that time the flight industry has changed astronomically. We now have fighter jets produced by companies like Lockheed Martin Corporation (NYSE:LMT), passenger aircraft produced by The Boeing Company (NYSE:BA) and thousands of other big and small companies supplying parts for these incredible machines like the publicly traded Spirit AeroSystems Holdings, Inc. (NYSE:SPR).

Over the past 110 years of flight, countless companies have made billions, perhaps even trillions on the sale of aircraft components and the overall aircraft itself. There’s no doubting that aviation is a big industry, but is it big enough, and secure enough, for your portfolio?

Aeronautics makes up around a quarter of Lockheed Martin’s annual sales. Other divisions at the company include Space Systems, Electronic Systems and Information Systems.

So why did Lockheed Martin make it to the top of the article? I put it right up here because of their low P/E ratio, which sits at just 10.48 while their dividend yield is running high at 5.3%.  Make no mistake though, this company is huge, and it has one major customer that could make or break them, the United States Government. With the company being so big, at the pinnacle of its industry, earnings growth is a lot smaller than at small-cap counterparts at 2.36% per year over a five-year period.

The low growth doesn’t faze me though; I like the low P/E and the low price to sales ratio of just 0.6. I also like that the dividend is growing at a five-year growth rate of 18.76%. While I’m at this liking business, why not throw in the great ROI of 32.4% this company experiences?

Now for the bad side of Lockheed Martin. I don’t like the single customer domination, even if it is the biggest military spender in the world. I also don’t like the high debt levels, even if they have some phenomenal contracts with the Government. That’s really all there is to the bad side.

Best of Both Worlds, Military and Corporate

Boeing, like Lockheed Martin works with the U.S. Military to produce aircraft, aircraft parts and other technologies. The company also produces aircraft that are sold on to companies like American Airlines for the transportation of people.

Now, I know that the 787-Dreamliner is having some problems for the company but I don’t think that those issues should keep any incoming investors away. The company is trading at 14.9 times earnings and pays a yield of 2.5% to investors. Their five-year EPS growth is sitting pretty at 5.41%, and they’re also continuing to increase the dividend at an annual rate of 3.95% over the last five-years.

When it comes to pricing, they have that aforementioned 14.9 P/E, and they also have a 0.7 price to sales ratio.  Like Lockheed Martin, another high ROI can be seen from Boeing at a rate of 23.9% over the last five-years.

Spirit AeroSystems provides things like cockpits to Boeing so that they can be installed in the final product. I decided to look into Spirit in this article partly because of their five star CAPS rating on Fool.com. The weird thing is, this company is trading at a P/E of 68.29 with five-year earnings growing at -22%.

The Boeing Company (BA): Will the Dreamliner Ground Pittsburgh’s Economy? 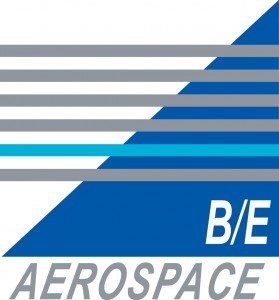 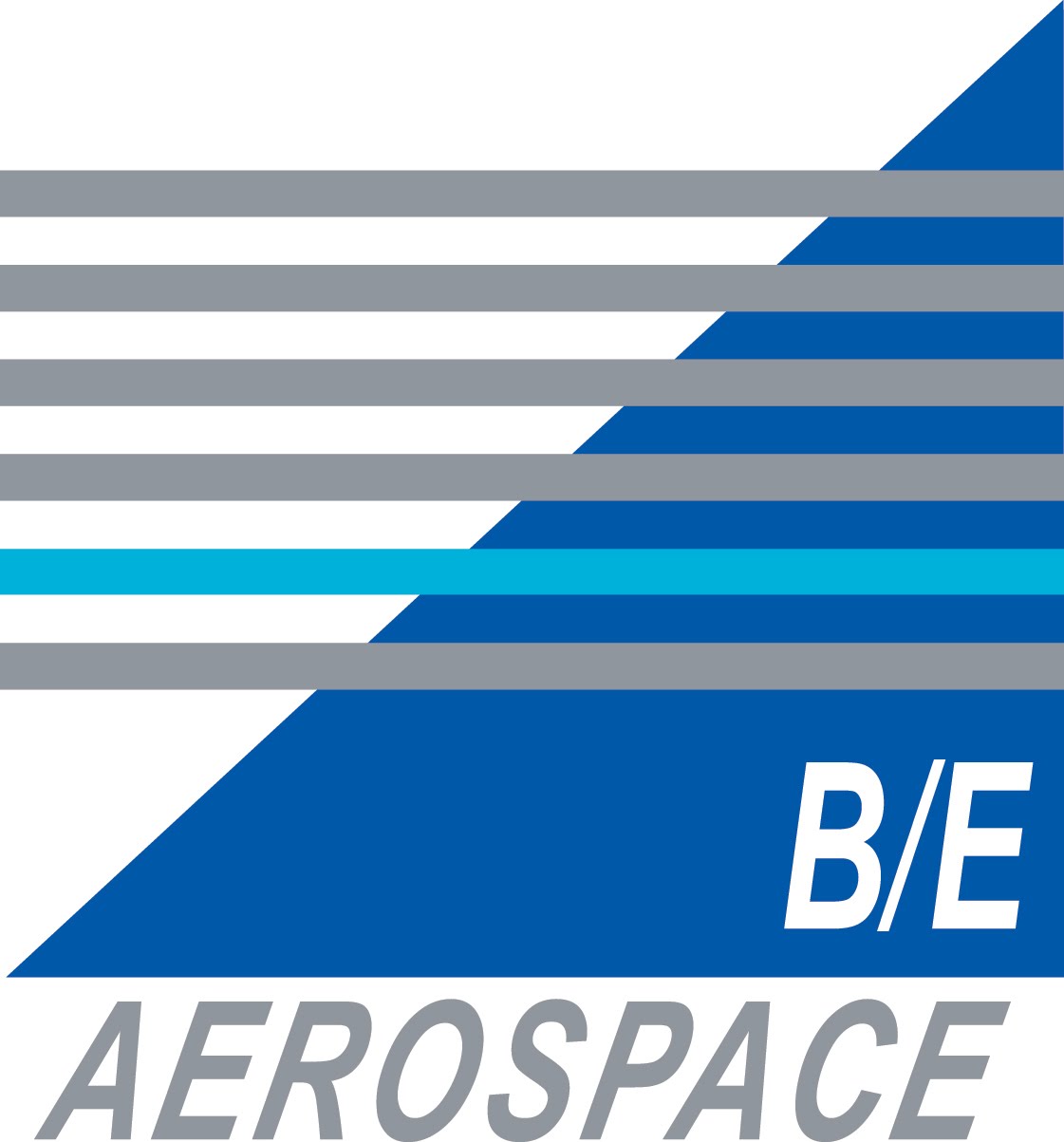