FleetCor Technologies, Inc. (FLT): Why You Should Pay Attention to Crazy Insider Buying

FleetCor Technologies, Inc. (NYSE:FLT) isn’t a stock that’s had much insider buying historically. And by much, we mean well, any. OK, there was one purchase way back in 2013, but other than that, nothing. Nada. Zilch. Which makes the sudden explosion in insider buying this month exceptionally noteworthy.

No less than six different insiders of the company bought shares on May 4 or May 5, totaling more than 14,000 shares valued at close to $2 million. Among the buyers were Executive VP of Global Sales Charles Freund, Global Chief Information Officer John Reed, and Independent Directors Michael Buckman, Steven Stull, Mark Johnson, and Joseph Farrelly.

At Insider Monkey, we track insider trading and hedge fund activity to uncover actionable patterns and profit from them. We track over 700 of the most successful hedge funds ever in our database and identify only their best stock picks. Hedge funds are like many other companies in that they bundle products (in this case, stock picks) together and sell them to customers (investors) as a package deal. That means you get their 73rd-best pick along with their best pick, and who wants to pay exorbitant fees for a fund’s 73rd-best idea when you could instead invest in only their best ideas? We are currently offering a 14-day money-back guarantee on our premium newsletters, which includes our small-cap hedge fund strategy, which has gained 43.8% since February 2016 vs. a 29.6% gain for the S&P 500 index ETF (SPY). 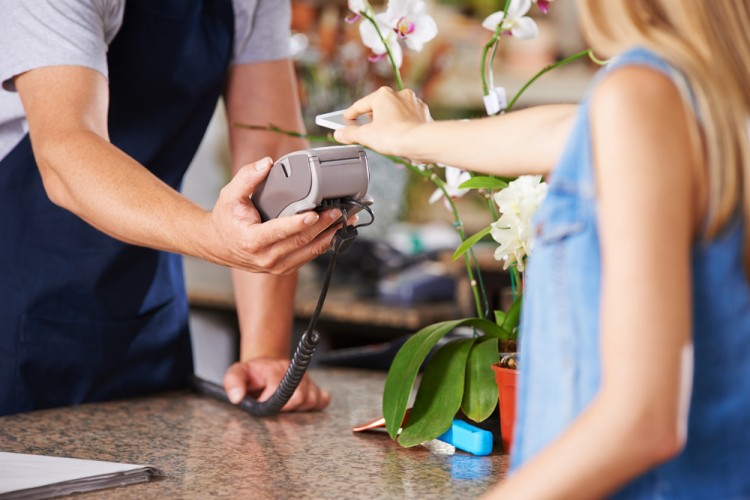 Things were looking up for FleetCor Technologies, Inc. (NYSE:FLT) at the beginning of May, when it announced the acquisition of Canadian cross-border B2B payment provider Cambridge Global Payments for $675 million. FleetCor relayed that the acquisition had the potential to unlock substantial synergies through the possibility of converting CGP’s clients making international payments, into clients of FleetCor’s domestic payments platform as well. It expected the acquisition to be immediately accretive to EPS, with further EPS growth potential in the future.

The markets reacted positively to the news (as well as to FleetCor’s Q1 earnings report, released on the same day), sending FleetCor Technologies, Inc. (NYSE:FLT) shares up by 5% on May 1. FleetCor also took aim at short seller Citron Research later that day, releasing a report claiming Citron’s own report released in early-April was “fake news” and that some of its customers were complaining about the company’s pricing because of that report’s incorrect assertions (including the fact that its total fee revenue exposure was just 13% of revenue and not 55% as Citron claimed).

However, that latter revelation actually led to shares tumbling on May 2, and things got worse on May 3 when it was revealed that Chevron Corporation (NYSE:CVX) was filing a lawsuit against the company in relation to the transfer of its portfolio to WEX, with which Chevron signed a 10-year pact last December.

Importantly, this isn’t just a case of insiders trying to show a united front or put on a brave face (though that could certainly account for some of the greatly heightened buying), as analysts overwhelmingly agree that the stock’s weakness after May 1 (shares are still down by almost 9% since then) is greatly overdone. Bloomberg reported that the Chevron lawsuit is seeking no more than $10,000 in damages, which is a non-material amount, and more importantly, it is not related to the issue of fees or billing practices that were highlighted in Citron’s bear attack, a fact which has possibly been lost in the shuffle given that Citron triumphantly tweeted about the lawsuit.

Analysts are also incredibly bullish on the stock. While Citi recently cut its price target on FleetCor by $35, citing that the company’s credibility has taken a hit, its $165 price target is still 26% above the stock’s current price. Other analysts are even more bullish, with Evercore ISI having a $204 price target and stating that the recent weakness makes the stock a “compelling investment”. Jefferies has a $197 price target, while Deutsche Bank and Raymond James have $185 and $180 price targets respectively. JPMorgan and SunTrust also have ‘Buy’ (or equivalent) ratings on the stock, and analysts from each firm have recently commented on the weakness as not being justified.

Given the surge in insider buying and the strong consensus among analysts that the recent weakness was overdone and that shares have much greater upside potential even beyond that, FleetCor certainly appears to be low-hanging fruit just waiting to be picked by investors.