Wonder which were the 10 Worst Celebrity Career Moves ever?

When it comes to celebrities, almost all of us have to admit to owning our People magazine or having that celebrity website we visit every once in a while to check what’s going on in the Hollywood world. We even have our favorite actor, singer or someone famous that we admire and can’t help but check their lives on TV. Moreover, we’ve all have experienced the disappointment of reading something about our idol that we couldn’t believe they did, just like when Jamie Oliver hired a pedophile chef (for some of his success stories, check out our 4 Business Strategies that Turned Jamie Oliver into the World’s Richest Chef list). 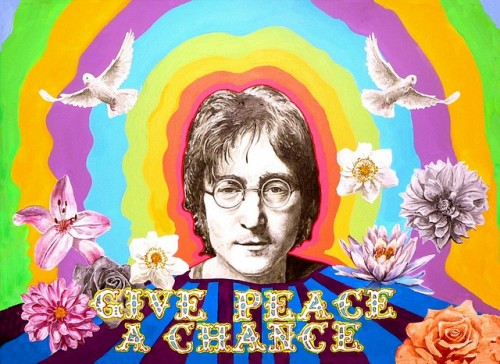 We wanted to tell them not to, we wanted to warn them. We were yelling at them from our computers: “this is going to ruin your career!” But it was too late, and they were all over the news. The Worst Celebrity Career Moves are those mistakes we couldn’t watch them make and that you’re now going to read altogether in this list. Some of them recovered from them, but their careers were never the same. And if you don’t even know that actor’s name, then you know for sure that they’ve made a mistake, or you would at least know who they are. Let’s see…

10. Matt LeBlanc staring in the show “Joey” after “Friends”

Joey was the fan’s favorite character in Friends (maybe below Rachel), but the moment we saw this show, we knew it was over.  This new TV series was nothing like the one we loved, and the character lost its simplicity. It wasn’t funny anymore.

“Joey” was a huge failure, and it lasted two seasons before it was cancelled. Matt LeBlanc continued doing other shows, though nothing was at least “good”.

Now, having won an Academy Award for being one of the producers of “Argo”, we can all forget about this. Though, we can’t. Ben Affleck starred in a movie in 2003 called “Gigli” with Jennifer Lopez, which got a 2.3/10 ratings from 38,428 users in IMDB. The words “Awful”, “Hopeless”, “Terrible”, “Benifer’s-Gate”, were used by the viewers…

He gave a convicted pedophile a job as an apprentice at one of his restaurants. Whether you may think this is right or wrong, it is definitely controversial.

When Britney Spears was at her worst (remember her shaving her head?) she was actually offered the possibility to record “Umbrella”, however her producers turned it down. And that’s how Rihanna made it into Hollywood.

Could that song have saved her career? We’ll never know… But wrong move, Britney!

Keep reading this list to find out which were the 6 worst celebrity career moves ever.

Share Tweet Email
Page 1 of 7
Next >>
Related Insider Monkey Articles
The 10 Most Hated Television Characters of All Time5 Clear Reasons LoL is Better than DotA, Continues to Rule MOBAs10 Vocational Skills in Demand Today with Jobs Waiting to be Filled
The 15 Most Common Phobias in America that Induce Fits of PanicThe 6 Cheapest Boarding Schools In America 2015The 10 Greatest Empires in History Which Nearly Conquered the World