As a general rule, “short” shares are borrowed and then sold in anticipation that the share price will decrease before the amount of borrowed shares has to be purchased and returned the party loaning shares. Meanwhile, short interest represents the total number of shares of a particular company’s stock that have been sold short but not yet covered. Hence, the so-called short interest is used by most investors as a market-sentiment indicator.

At Insider Monkey, we track around 770 hedge funds and other institutional investors. Through extensive backtests, we have determined that imitating some of the stocks that these investors are collectively bullish on can help retail investors generate double digits of alpha per year. The key is to focus on the small-cap picks of these funds, which are usually less followed by the broader market and allow for larger price inefficiencies (see more details).

– Investors with long positions as of March 31: 9

The most recent short interest data show a 77% decrease in short interest for Universal Technical Institute Inc. (NYSE:UTI) to 210,125 shares. There were nine hedge fund vehicles followed by Insider Monkey with long positions in the provider of post-secondary education at the end of the March quarter, as compared to 11 registered at the end of the December quarter. The overall value of those long positions fell by 3% quarter-over-quarter to $40.66 million. The nine hedge funds amassed 39% of the company’s outstanding common stock. In early June, UTI’s boardroom voted to eliminate the quarterly cash dividend previously paid to shareholders. The last quarterly dividend payment amounted to $0.02 per share. Lower student population levels and fewer student starts led to a 9% decline in the company’s average undergraduate full-time student enrollment in the first quarter to roughly 12,200 students. UTI’s stock is down 43% year-to-date. Alexander Medina Seaver’s Stadium Capital Management owned 3.61 million shares of Universal Technical Institute Inc. (NYSE:UTI) at the end of March.

– Investors with long positions as of March 31: 12

The number of Everi Holdings Inc. (NYSE:EVRI) shares short decreased by 2.64 million in the second half of June to 730,007. Everi lost some love from the hedge funds tracked by our team during the first quarter of 2016, as the number of funds with stakes in the company dropped to 12 from 15 quarter-on-quarter. The overall value of those stakes fell by 73% quarter-over-quarter to $19.70 million. Roughly 13% of the company’s outstanding shares were hoarded up by the hedge funds monitored by Insider Monkey. The provider of slot machines and other gaming equipment to casinos has seen the value of its stock plunge by 62% so far in 2016. Everi Holdings posted total revenues of $205.77 million for the first three months of 2016, down 1% year-over-year. D.E. Shaw & Co. L.P., founded by David E. Shaw, had 1.44 million shares of Everi Holdings Inc. (NYSE:EVRI) among its holdings on March 31.

Let’s head to the second page of this article, where we will discuss the hedge fund sentiment towards three other stocks that saw a decrease short interest in the second half of June. 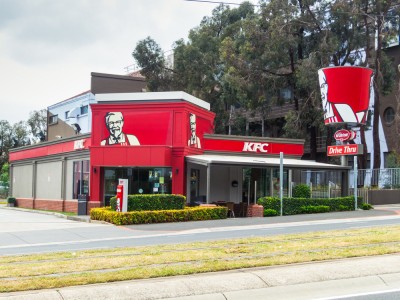 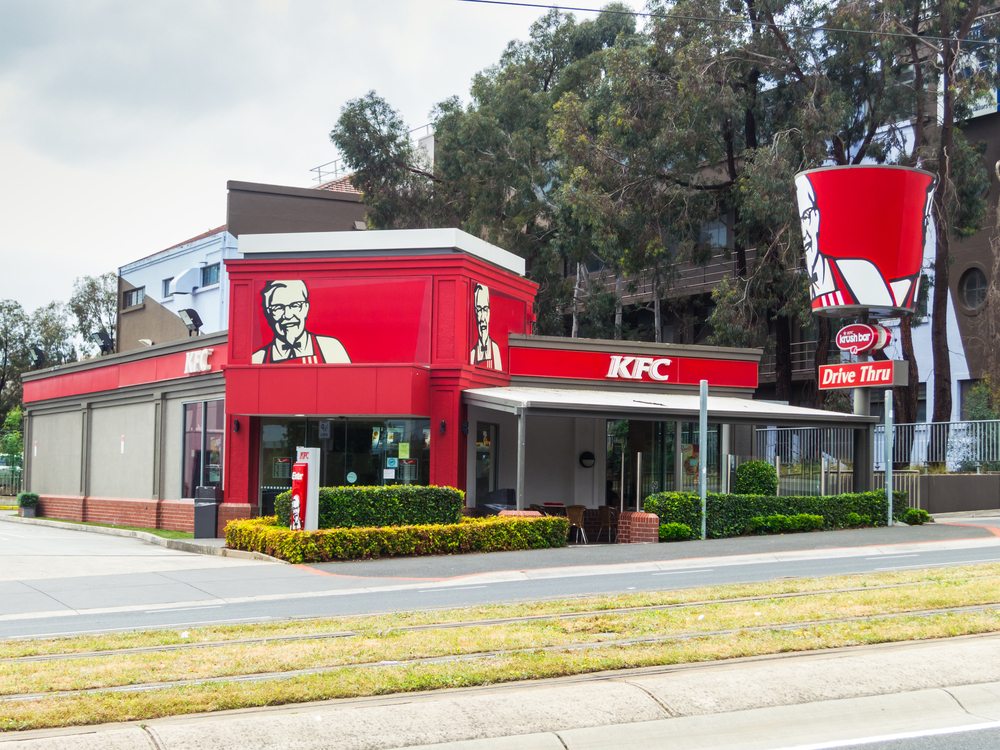 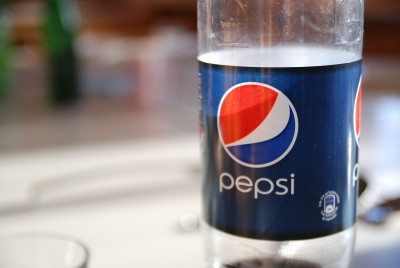 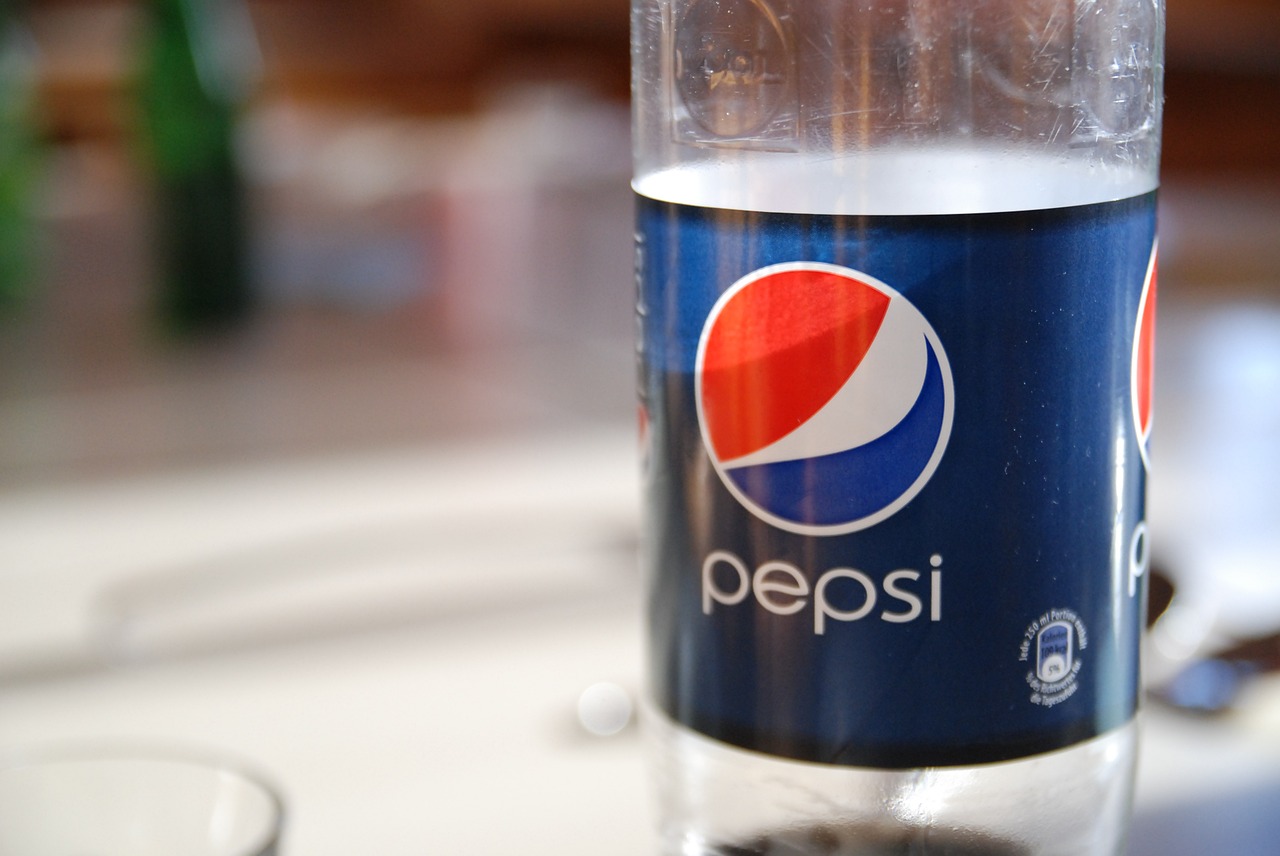