At the heart of our increasingly advanced technological environment are semiconductors. From transportation, communication, entertainment to even national defense, semiconductor devices are ubiquitous  in virtually every facet of our lives. Over the past 12 months the semiconductor industry has posted average gains of 7.8% as compared to the S&P 500’s decline of 1.8%. The industry is far from being stagnated as there is not only demand for new innovative technology products, but also much of the developing world has a lot of catching up to do in terms of getting on the technology bandwagon. We have identified five companies listed in order of their popularity among hedge funds that have great future prospects.

Investors with Long Positions (as of September 30): 59

Aggregate Value of Investors’ Holdings (as of September 30): $3.19 Billion

The stock price of the $21.63 billion semiconductor company recovered most of its October losses last month when the boost on the back of the approval by regulatory authorities in China and U.S of NXP’s $16.7 billion merger with Freescale Semiconductor overshadowed the drop that followed the disappointing third-quarter results. NXP Semiconductors NV (NASDAQ:NXPI)’s shares are up by 10.7% so far this year. During the third trimester, the total number of hedge funds holding the stock slipped by 10. However, the aggregate value of these funds’ holdings appreciated by about 6%, even though the stock lost around 12.6% during this period. Soroban Capital Partners, managed by Eric W. Mandelblatt, more than tripled its stake in NXP Semiconductors NV (NASDAQ:NXPI) during the July-September period to 5.05 million shares.

Investors with Long Positions (as of September 30): 62

Aggregate Value of Investors’ Holdings (as of September 30): $3.71 Billion

While the number of hedge funds backing Altera Corporation (NASDAQ:ALTR) remained unchanged during the third quarter, the aggregate value of their holdings appreciated by about 14%. Earlier this year, Intel has acquired Altera in a $16.7 billion transaction. The driving force behind the acquisition was Intel’s chip manufacturing technology that could provide Altera’s field-programmable gate arrays (FPGA) chips with a great competitive advantage against rival Xilinx. Altera Corporation (NASDAQ:ALTR)’s stock has posted outsized returns of more than 43% so far this year. Mattew Halbower‘s Pentwater Capital is the largest stockholder of Altera within our database holding 13.85 million shares of the company valued at $639.61 million.

Why Are These Five Stocks Registering Gains Today? 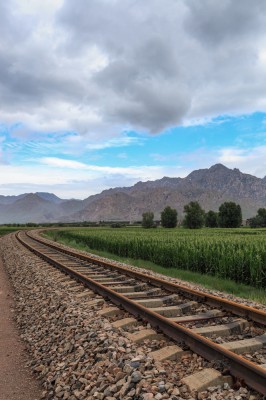 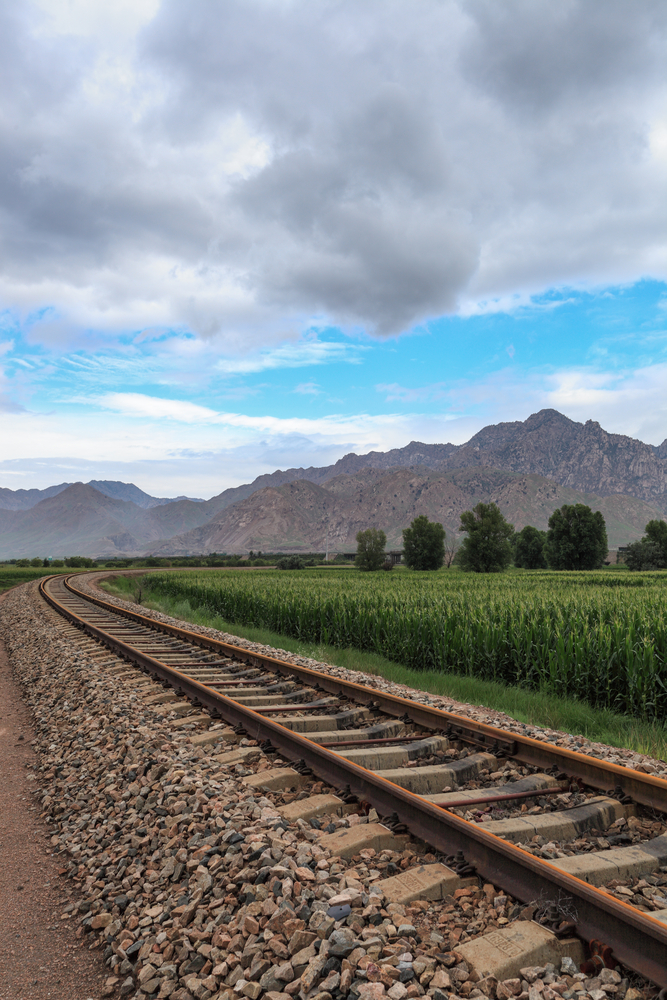 Five Apparel Companies To Buy Now
Monthly Newsletter Strategy
Download a free copy of our newsletter and see the details inside!
Hedge Fund Resource Center
Related News
Why Are These Five Stocks Registering Gains Today? Here Is Why Investors Are Talking Technology and Biotech This Morning Here Is Why These Four Stocks Are Sliding Today 5 Gems from Peconic Partners’ Strong Technology Portfolio 5 Stocks Which M&A Experts Pentwater Capital Management Are Heavily Betting On Why Are Investors Selling These Stocks Today? Why Are These Five Stocks Surging Today? 8 Worst Corporate Scandals in Japan 11 Most Popular Songs about Friendship 11 Cities With The Highest Demand for Lawyers
Billionaire Hedge Funds