Software stocks had a bumpy start to the year, like most others, but have since managed to recuperate, with the largest industry ETFs having posted gains of more than 17% over the past six months. After analyzing hundreds of 13F filings for the second quarter, we’ll share a look into the most popular packaged software stocks among the roughly 750 hedge funds that we keep track of.

At Insider Monkey, we track around 750 hedge funds and other institutional investors. Through extensive backtests, we have determined that imitating some of the stocks that these investors are collectively bullish on, can help retail investors generate double digits of alpha per year. The key is to focus on the small-cap picks of these funds, which are usually less followed by the broader market and allow for larger price inefficiencies (see the details here). 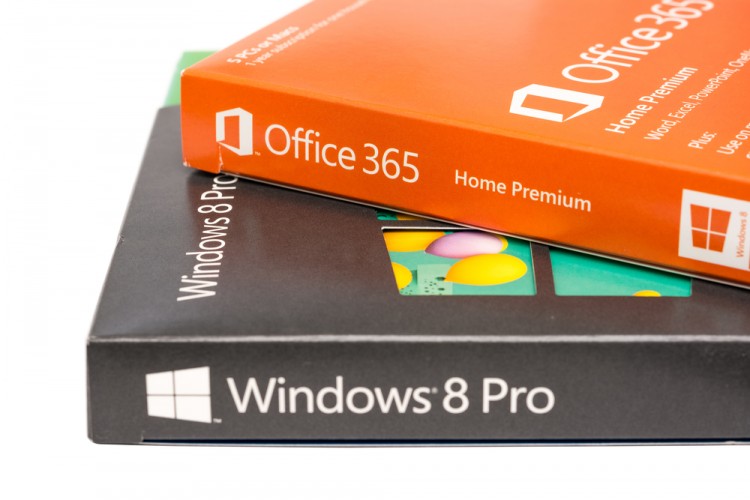 Let’s start with Electronic Arts Inc. (NASDAQ:EA), which saw the number of funds in our database long its stock increase by two to 58. The largest stake was held by Philippe Laffont’s Coatue Management, which reported ownership of 4.72 million shares worth $358 million, after a 20% reduction in its exposure during the second quarter. Also notable was the position of Jim Simons’ Renaissance Technologies, which started a new stake comprising 1.79 million shares over the period. Shares of Electronic Arts Inc. (NASDAQ:EA) have gained more than 21% since the year started and more than 13% over the third quarter alone. Last month, the company posted fiscal first-quarter EPS of $0.07, $0.09 above the Street’s consensus, and revenue of $682 million, also beating estimates by more than $31 million. For the full year, management said it expects revenue of $4.75 billion and around $2.56. More recently, Electronic Arts’ shares spiked up on the release of the latest version of its “Madden NFL 17” game.

Same as Electronic Arts, Adobe Systems Incorporated (NASDAQ:ADBE) counted 58 hedge fund supporters among those we track long its stock at the end of the second quarter. This group included Aaron Cowen’s Suvretta Capital Management, which disclosed ownership of 1.96 million shares valued at $188.12 million as of June 30 and Eric Mindich’s Eton Park Capital, which boosted its exposure by 24% to 1.72 million shares  during the second quarter. Shares of Adobe Systems Incorporated (NASDAQ:ADBE) were somewhat volatile in the second quarter, but ultimately gained 2.14%. Since the quarter ended, however, they have managed to surge by almost 10%, on par with the Nasdaq index. Even though Adobe trades at roughly 58 times its trailing-twelve-month earnings, it still looks cheaper than many of its software peers, which trade, on average, at around 76 times earnings. However, it is also trading at a price-to-sales ratio of almost 10x, almost double compared to the average of its industry peers.