The US Packaged Foods industry is forecast to grow at a steady CAGR of a bit less than 3% through 2022, following from increasing demand from time-constrained consumers for a quick and healthy bite on the go. While the US market is still trailing global trends in terms of growth, it is still the largest market for packaged foods in the world. With this in mind, we decided to take a closer look at the most popular packaged foods stocks among the hedge funds and other investors in our database. 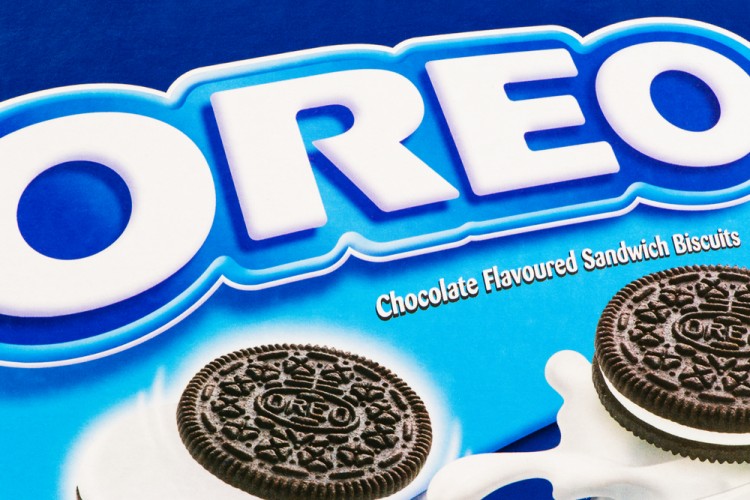 Mondelez International, Inc. (NASDAQ:MDLZ), formerly known as Kraft Foods, is one of the largest snack food makers in the world. The $70 billion company has been recently in the news, after Hershey had rejected its $23 billion cash-and-stock takeover bid, which would have created a giant confectionary company out of the two iconic brands. As part of its strategy, Mondelez is expanding its online presence, and hopes to earn $1 billion in revenue from that segment by 2020. Among the funds we track at Insider Monkey, 62 funds held $6.68 billion worth of Mondelez’s stock in aggregate at the end of June, having amassed 9.50% of its outstanding stock, compared to 63 investors that held $5.66 billion worth of shares a quarter earlier.

The Kraft Heinz Company (NASDAQ:KHC), another offshoot of the Kraft saga, is the fifth largest food company in the world, and Warren Buffett’s Berkshire owns about half of the company, along with 3G. In 2015, the two companies, Kraft Foods Group and Heinz, merged to form the The Kraft Heinz Company. Kraft Heinz Company has been consistently beating earnings estimates, by at least 15% in the last two earnings seasons. Post the merger, Kraft Heinz’s management is looking at various options to increase efficiency. The number of funds from Insider Monkey’s database long Kraft Heinz Company remained unchanged at 60 during the second quarter, but the total value of their holdings increased to $31.2 billion from $28.6 billion.

ConAgra Foods, Inc. (NYSE:CAG), a $20 billion food manufacturer based out of Chicago, is slated to report its financial results later this month, with a consensus revenue estimate standing at a little less than $3 billion. ConAgra has managed to beat the earnings estimates for the majority of the last five quarters. A total of 41 investors tracked by us reported positions in ConAgra, with a total value of holdings of about $2.49 billion, or about 12% of ConAgra Foods, Inc. (NYSE:CAG)’s outstanding stock, as of the end of June.