Insurance is one of those things that people don’t like to think about. You pay premiums every month and thank all the deities you can think about in case of an event that causes you a big loss that can be covered by an insurance plan. Essentially, insurance companies spread the risk of catastrophic events over a large population. Millions of people have car insurance and pay small monthly premiums, yet just thousands actually get into accidents and need money from their insurance companies. In rare occasions there are major catastrophic events like hurricanes or fires that cause billions of dollars in damage, but such events are infrequent and most people that pay insurance premiums almost never need large claims. Therefore, big insurance companies that have many paying customers and few catastrophic events, end up with a lot of money that they can in turn use to generate value for their shareholders.

In this way, insurance stocks are a good addition to any portfolio, even though the industry is not as excited as technology or biotech. Most insurance companies, especially, the big ones, would generate stable returns over the long-run, since people rarely change their insurance providers and these companies have to be around for a very long time. You will trade off some potential short-term jumps in stock price that are often seen among tech or healthcare stocks, but you will have some peace of mind by investing in the right insurance company. Another aspect that makes insurance companies more appealing in the current economic environment are the rising interest rates. Since most insurance companies have very conservative portfolios, they tend to invest large portions of their float in bonds, so higher yields would result in higher returns. 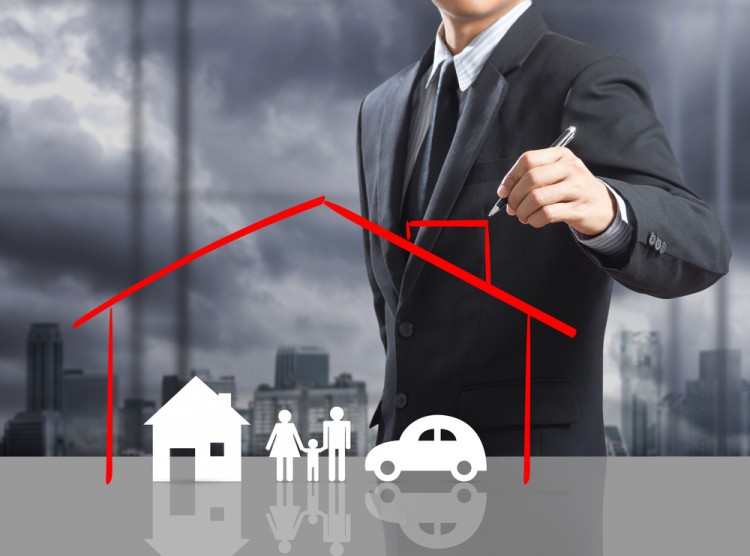 But how do you pick the right insurance stocks for you to invest in? There are many factors to consider, including the size of the company, how many customers it has, what kind of insurance it provides, how it invests its capital, dividends and so on. Therefore, sorting through all insurance companies can be a tedious process. We can help you narrow down your list of choices by presenting five insurance stocks that are popular among hedge funds. Our research has shown that consensus picks among smart money investors tend to perform better than others. Our own strategy, which focuses on most popular small-cap picks among 100 best-performing hedge funds has returned 74.4% since May 2014, outperforming the S&P 500 ETF (SPY) by more than 20 percentage points. You can take a look at the latest picks from our strategy by accessing our premium newsletters free of charge for 14 days.

In picking the most popular insurance stocks among hedge funds, we focused on those companies that saw an increase in the number of bullish investors during the last year. Therefore, we have skipped American International Group, Inc. (NYSE:AIG), which, even though is the most popular stock with 54 invested funds, also saw the number of investors with long positions decline by 20 last year and by 47 funds since the end of 2015. On the other hand, the companies that we will discuss on the next page, have attracted more smart money investors in the last couple of years.