The market swings of August have resulted in some companies trading at an even sweeter valuation. This includes companies operating in the financial sector, which has slid by more than 6.7% since August. Things are already starting to look up for the industry as evidenced by the greater than 1.5% gains it’s achieved since late August. With this in mind, we analyzed the data and came up with a list of the top five financial companies with stocks priced at less than $10, making them an affordable venture for retail investors. The companies are ranked by popularity in terms of the number of hedge funds invested in them from those funds which we track (the best of the best), which gives them the backing of the sound research that these firms carry out prior to entering their positions. 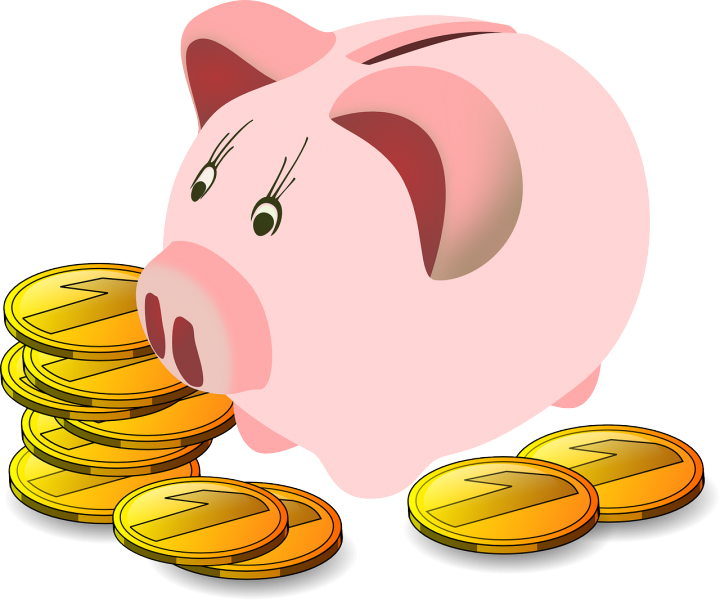 The popularity of MBIA Inc. (NYSE:MBI) among the hedge funds that we track largely remained the same during the second quarter, but the total investments took a substantial hit as the stock price tumbled by nearly 30% at the end of June owing to the municipal bond insurer’s exposure to Puerto Rico. MBIA had insured Puerto Rican bonds worth more than $4.5 billion. About $1.4 billion of that debt is related to the Puerto Rico Electric Power Authority. MBIA Inc. (NYSE:MBI) recently filed a petition with the company urging them to temporarily increase their base rate, which has remained the same since 1989. Ron Gutfleish‘s Elm Ridge Capital is the largest stockholder of MBIA Inc. (NYSE:MBI) within our database, holding about 5.10 million shares.

Don’t Be An Investment Hero: Avoid The Temptation Of That Brazilian ETF
Monthly Newsletter Strategy
Download a free copy of our newsletter and see the details inside!
Hedge Fund Resource Center
Related News
These 5 Healthcare Penny Stocks Are Poised To Jump 3 Stocks That Won’t Be Saved By Market Gains Why You Should Invest In These Cheap Public Utilities Stocks These Gold Mining Stocks Under $10 are Poised to Explode 5 Tech Stocks Under $10 That Are Poised To Explode 5 Industrial Stocks Under $10 That Are Poised To Explode Billionaires Can’t Live Without These 10 Stocks 7 Biggest Cities That Are On a Major Earthquake Fault Line 7 Smartphones with Quick Charge: Apple’s iPhone isn’t one of ’em 11 Most Profitable YouTube Channels
Billionaire Hedge Funds