Five Dividend Stocks You Should Look Into

Published on September 6, 2016 at 7:48 am by Insider Monkey Team in Dividend Stocks, Hedge Funds, News

In this low interest rate environment, dependable, wide-moat dividend stocks are in high demand. Not only can dividend stocks yield more than bonds, but also they can deliver superior capital appreciation at around the same level of risk in the long run (given that the short run is sentiment-driven, dividend stocks will have higher volatility and risk in shorter time frames).

Using the data from the latest round of 13F filings, Insider Monkey has put together a list of some of the smart money’s favorite dividend stocks, based on their popularity among the investors we track. In this article, we take a closer look at Microsoft Corporation (NASDAQ:MSFT), JPMorgan Chase & Co. (NYSE:JPM), Pfizer Inc. (NYSE:PFE), Wells Fargo & Co (NYSE:WFC), and Johnson & Johnson (NYSE:JNJ). 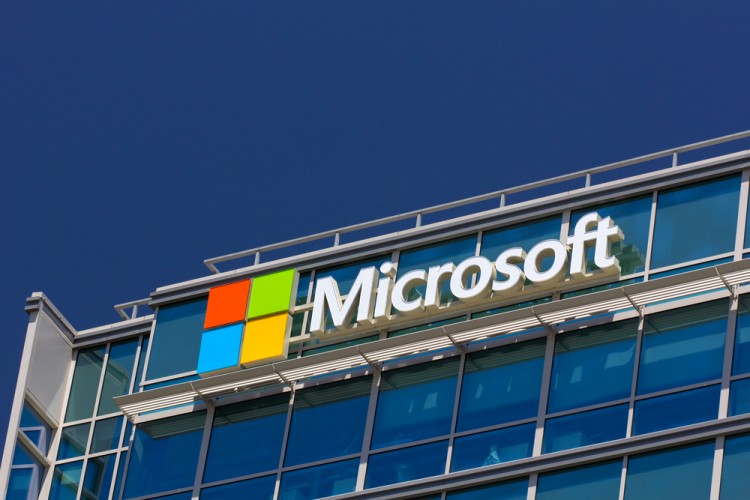 Johnson & Johnson (NYSE:JNJ) is a dividend aristocrat (having raised the dividend for 53 straight years) and healthcare behemoth. The company has three divisions, all of which lead the industry. First, the company has a pharmaceutical division that produces blockbuster drugs such as Hep C drug Olysio, Crohn’s disease treatment Remicade, and type 2 diabetes drug Invokana/Invokamet. Second, Johnson & Johnson has a consumer healthcare division that houses many well-known brands such as Band-Aid, Tylenol, and Neutrogena. And the third is Johnson & Johnson’s medical devices division which makes everything from glucose monitors to breast implants. The diversified nature of Johnson and Johnson lowers its risk, while payout ratio of 0.55 makes its dividend very safe. Given Johnson and Johnson’s appealing characteristics, it’s not surprising that the number of funds from our database with holdings in Johnson & Johnson (NYSE:JNJ) rose by five quarter-over-quarter to 82 at the end of June.

Although Barron’s recently commented that Wells Fargo & Co (NYSE:WFC)’s core earnings might not be as high as its earnings let on, Wells Fargo is still one of the best dividend stocks in the financial sector. Not only does the bank eschew from some of Wall Street’s more riskier practices, but also Wells Fargo has a low cost deposit base that allows it to earn a greater return on capital than its competitors. Given Warren Buffett’s stamp of approval, an annual dividend of $1.52, which translates into a 3% yield at current prices, investors should consider Wells Fargo as a core holding for their dividend portfolios. Among some 750 funds tracked by Insider Monkey, 88 funds owned shares of Wells Fargo & Co (NYSE:WFC) at the end of the second quarter, down by two from a quarter earlier.