At the end of last month, the Commerce Department revealed that consumer spending in the U.S saw its largest increase in the past six years during the month of April. While economists had expected consumer spending to grow by 0.7% for the month, data released by the Commerce Department showed a 1.00% increase. This rise in consumer spending is great news for consumer non-durables companies, as they are usually the leading beneficiaries of such increases. Taking that into account, we thought this might be the right time to come up with a list of consumer non-durables stocks that the collection of billionaire investors tracked by Insider Monkey were most bullish on going into the second quarter. Read on to find out which five stocks topped the list. 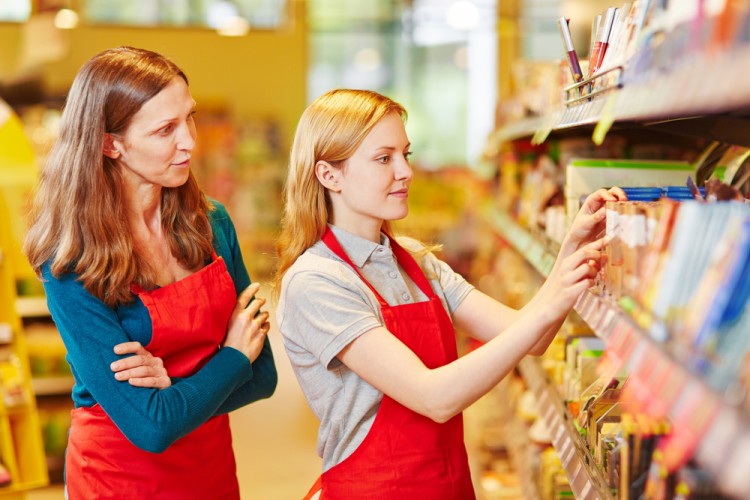 Let’s begin with Constellation Brands, Inc. (NYSE:STZ), which saw its ownership among the billionaire investors in our database inch down by one during the first quarter, though the aggregate value of their holdings in the stock rose by $212 million during the period. Billionaire-led hedge funds that increased their stake in the company during the quarter included Dan Loeb‘s Third Point, which upped its holding by 11% to 1.76 million shares. Constellation Brands, Inc. (NYSE:STZ)’s stock suffered a large drop in February after the company reported its fourth quarter earnings, but it has recovered since then and now trades up by 6.67% year-to-date. Last month, when the stock touched its lifetime high of $165.81, the company hiked its quarterly dividend to $0.40 per share from $0.31 per share, which translates into an annual dividend yield of 1.04%.

PepsiCo, Inc. (NYSE:PEP) experienced the complete opposite of what happened with Constellation Brands in terms of billionaire ownership. While the number of billionaire investors in our system long PepsiCo, Inc. (NYSE:PEP) inched up by one during the first quarter, the aggregate value of their holdings in it shrank by 32%. Funds that lowered their stake in the company during the first quarter included billionaire Donald Yacktman‘s Yacktman Asset Management, which trimmed its holding by 7% to 13.40 million shares. After hitting their lifetime high of $106.94 last month, shares of PepsiCo rapidly fell back to the $100 level, which technical analysts think is now a strong support for the stock. On June 9, the Wall Street Journal reported that the company might tweak the formula of Diet Pepsi once again, as sales of the beverage have fallen considerably since last August when the company changed the recipe by replacing aspartame with sucralose.

We’ll check out the three most popular consumer non-durables stocks among billionaires on page two.

5 Stocks That Have Kicked Off the Week on a Sour Note
Monthly Newsletter Strategy
Download a free copy of our newsletter and see the details inside!
Hedge Fund Resource Center
Related News
Hedge Funds Love These Five Consumer Non-Durables Stocks PepsiCo, LendingClub, Tempur Sealy and More Are Turning Heads This Morning PepsiCo, Inc. (PEP) Is A Dividend Machine To Hold Forever Kraft Heinz Co (KHC): One of Warren Buffett’s Biggest Dividend Stocks Donald Trump Had Awful Things to Say About These 5 Companies, Now See What Hedge Funds Have to Say Five Noteworthy Moves by Billionaire Israel Englander’s Millennium Management Here’s Why These Stocks Are In the Spotlight Today Level39 Continues to Grow As Their Third Anniversary Passes 8 Countries that Produce the Most Zinc in the World 10 Best Places to Retire in India
Billionaire Hedge Funds