Consumers buy a wide array of products. A portion of these products represents goods that will last for many years, usually referred to as durable goods. On the contrary, the goods consumed in a short time, which have useful lives of less than three years, are generally classified as non-durable. While the demand for some non-durable goods such as food tends to be relatively stable and predictable over time, demand growth in other consumer products, like clothing and electronics, tends to indicate trends in economic growth.

Hence, one may look for hints about the underlying strength of the overall economy within the non-durable goods sector. That being said, Insider Monkey compiled a list of five consumer non-durable companies favored by the smart money investors monitored by our team. 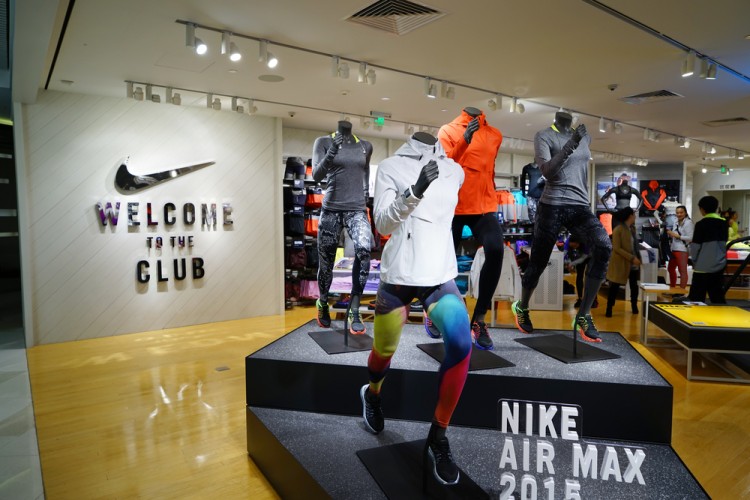 Nike Inc. (NYSE:NKE) lost some appeal within the pool of hedge funds followed by Insider Monkey during the second quarter of 2016, as the number of funds invested in the company fell to 57 from 64. Nonetheless, the overall volume of those hedge funds’ equity investments in Nike rose by around 18% quarter-on-quarter to $4.30 billion even though the value of Nike shares fell by nearly 10% in the quarter. Nike shares are 5% in the red in 2016, but the stock has gained 5% in the past three months alone. The recent performance can be mainly attributed to positive sentiment around the recently-finished Euro 2016 soccer championship and the Rio Olympics. Just recently, analysts at B. Riley downgraded Nike to ‘Neutral’ from ‘Buy’ while maintaining their price target of $62, arguing that the downgrade was “partly based on valuation” and “misplaced positive sentiment.” Jim Simons’ Renaissance Technologies LLC added a 5.07 million-share position in Nike Inc. (NYSE:NKE) to its portfolio during the second quarter.

PepsiCo Inc. (NYSE:PEP) fell out of favor with the hedge funds tracked by our team during the June quarter, with the number of funds invested in the company declining to 58 from 65 quarter-over-quarter. Similarly, the aggregate value of those hedge funds’ equity stakes in PepsiCo dropped by almost 11% quarter-on-quarter to $5.36 billion despite the stock having gained 4% in the three-month period that ended June 30. A fresh study shows that consumption of soda and other sugary drinks fell by around 22% in low-income neighborhoods of Berkeley, after the California city became the first to introduce a special tax on sugar-sweetened beverages in the United States. The penny-per-ounce tax made a 20-ounce bottle of Coke $0.20 more expensive for distributors. Although the long-term impact of special taxes on sugary drinks remains cloudy, U.S. soda sales volumes have already declined for 11 consecutive years. However, PepsiCo has successfully diversified its business away from the soda-only roots, which enabled the beverage giant to keep growing despite experiencing falling demand for sugary drinks. PepsiCo shares are up 7% so far in 2016. Donald Yacktman’s Yacktman Asset Management cut its position in PepsiCo Inc. (NYSE:PEP) by 21% during the June quarter to 10.61 million shares.

The second page of this article will discuss three other consumer non-durable companies favored by the hedge funds tracked by Insider Monkey. 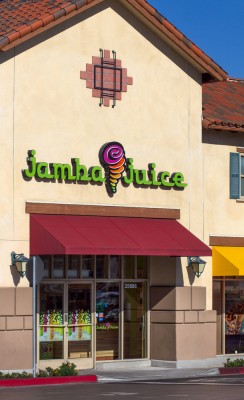 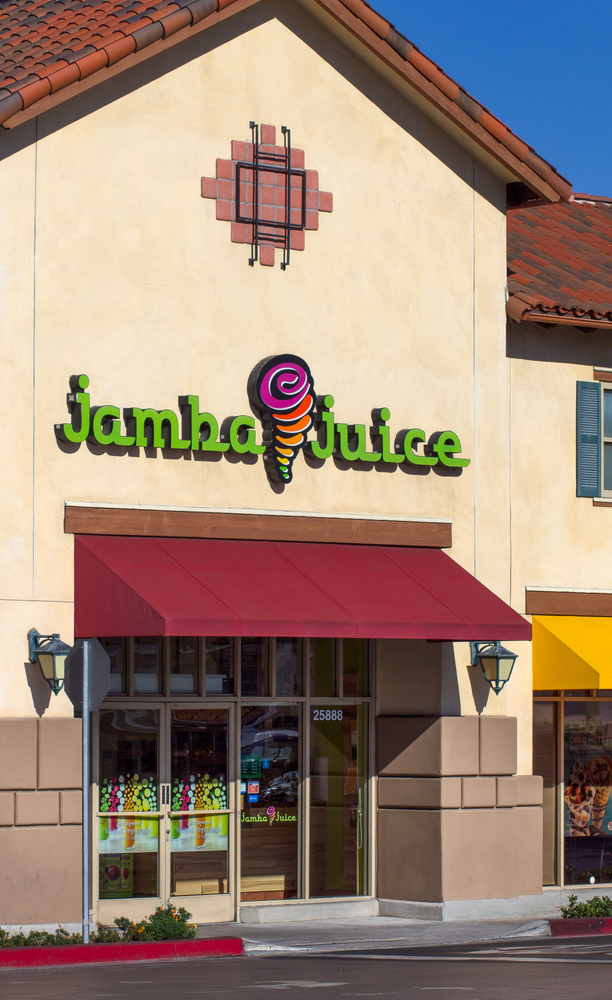 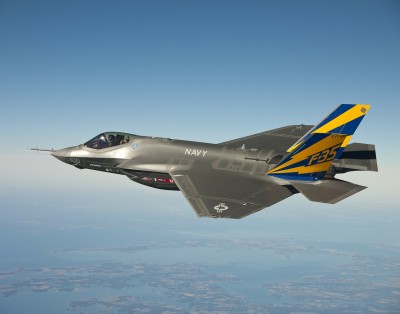 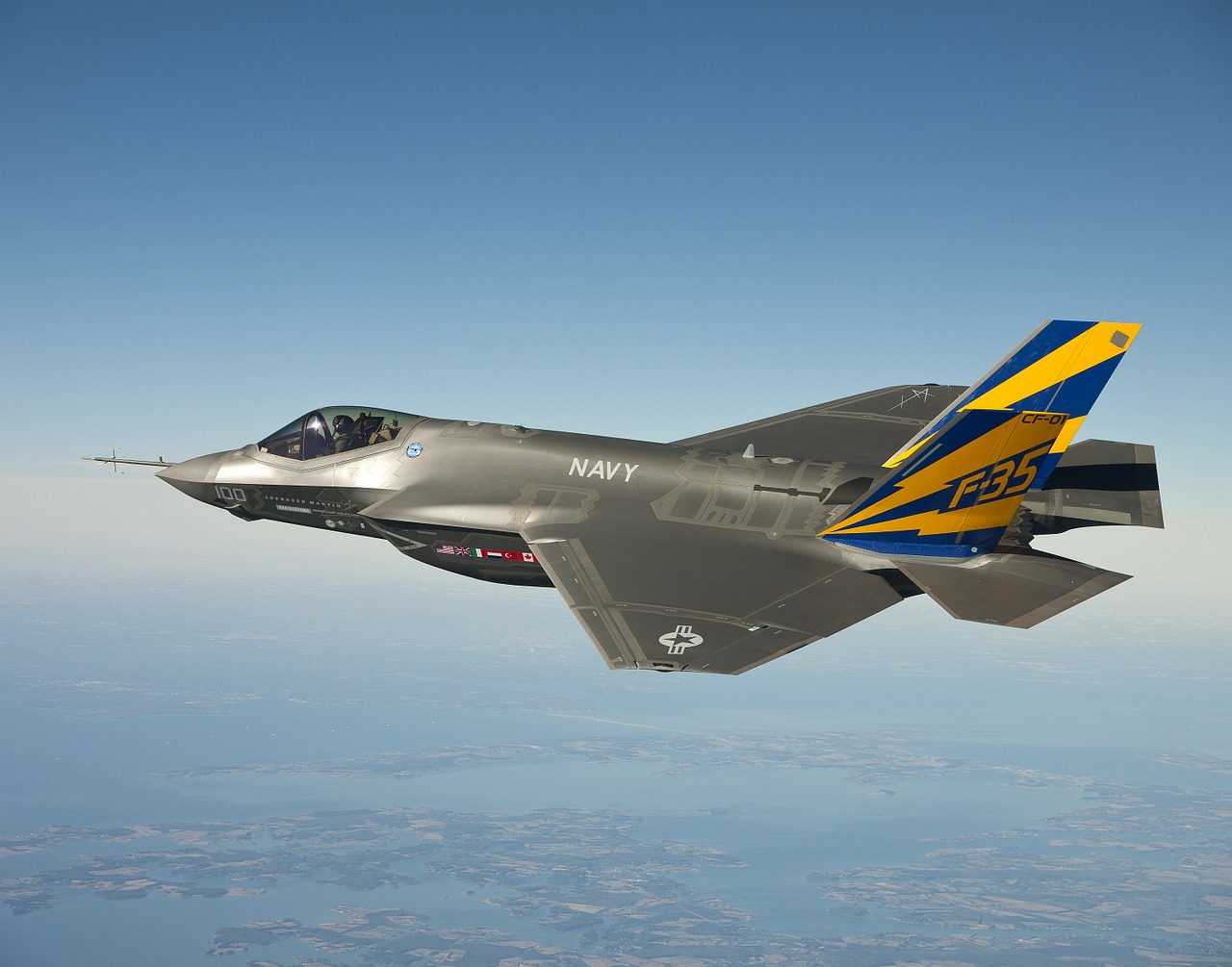