Investors looking to earn strong returns on their invested capital with low volatility have surely been disappointed with the low rates of return provided by certificates of deposit and treasury securities. Instead, investors could have a look at the corner of equity markets that comprises utility stocks. This basket of stocks has been an important source of dividend income for income-seeking investors for years. But why would anyone even consider investing in utilities? The primary reason why utility stocks are not usually subject to wild moves in stock prices is that utility companies are allowed to act as sleepy monopolies within their respective operating markets. Moreover, the society may find it extremely difficult to function without running water, electricity, natural gas and telephones, even if people face tumultuous periods of economic hardship. That being said, Insider Monkey will lay out a list of five low-priced public utilities stocks favored by the hedge funds monitored by our team. 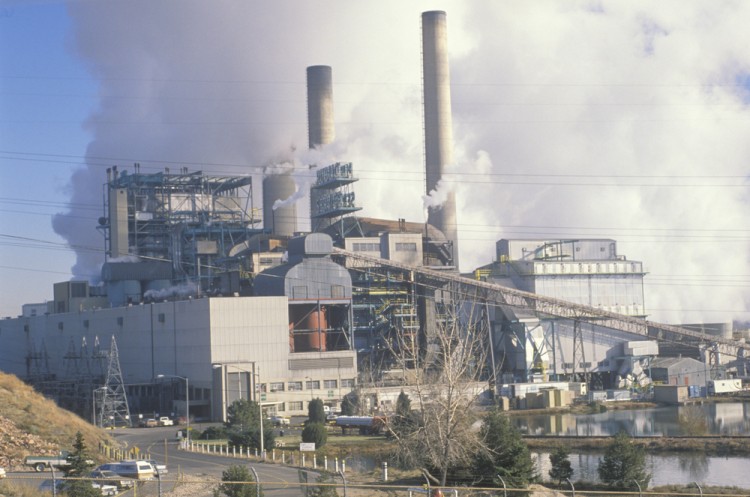 – Investors with long positions as of March 31: 14

The number of asset managers followed by Insider Monkey with long positions in TIM Participacoes SA (ADR) (NYSE:TSU) remained unchanged during the first quarter of 2016 at 14, while the aggregate value of those positions grew by 24% quarter-over-quarter to $304.04 million. The increase was mainly driven by a 30% gain in the value of TIM Participacoes’ American Depositary Shares, so some managers reduced their exposure to the company during the quarter. The provider of mobile telecommunication services in Brazil has seen its market value gain 16% since the beginning of the year. TIM Participacoes’ gross service revenue in 2015 declined 5.8% year-over-year as a result of major changes in usage patterns, namely a shift from voice to data usage, as well as deteriorating macroeconomic conditions in Latin America’s largest economy. TIM Participacoes boasts an annual dividend yield of 5.29%. Brett Barakett’s Tremblant Capital acquired a new stake of 3.74 million ADSs of TIM Participacoes SA (ADR) (NYSE:TSU) during the March quarter.

– Investors with long positions as of March 31: 20

The hedge fund sentiment towards Sprint Corp (NYSE:S) increased in the first three months of 2016, during which the number of funds from our system with stakes in Sprint jumped to 20 from 17 quarter-over-quarter. Nonetheless, the overall value of those stakes fell by 14% sequentially to $182.01 million, partially due to a 4% decline in the value of Sprint shares. The fourth-largest wireless communications services provider in the U.S. has seen its market value increase by nearly 4% since the start of 2016. In April, Sprint raised $2.2 billion by selling and leasing back $3 billion worth of network gear to specially created entities in an attempt to reduce its heavy debt load. As the mobile-phone carrier has roughly $10 billion in debt due over the next three years, the company engages in rather unusual financial arrangements to raise cash. Rob Citrone’s Discovery Capital Management upped its position in Sprint Corp (NYSE:S) by 20% during the first quarter to 37.79 million shares.

The next page of this article discusses there other low-priced public utilities stocks favored by the hedge funds monitored by Insider Monkey.