The industrial sector has been hit by a slowdown in capital spending from oil and gas companies. The drop in prices of commodities such as iron ore and copper has also had a negative impact on demand for mining equipment. However, some areas such as construction equipment still remain strong, driven by the housing market in the U.S.

Nevertheless, the industrials sector has gained over 8% since the beginning of the year, outperforming the S&P 500, but its average P/E ratio of 15.7 is still lower compared to the Index’s 19.7. However, despite strong returns, there are many bargains available within the sector. In this article, we are going to take a look at five industrial stocks that are currently trading under $10 per share and which rank as the most popular among some 749 smart money investors in our database.

In Manitowoc Company Inc (NYSE:MTW), the number of funds from our database long its stock inched down by one to 27 during the second quarter, but the total value of their positions advanced to $215.18 million from $203.45 million and amassed nearly 29% of the company’s float at the end of June. The stock has surged by more than 48% since the beginning of the year, as the company spun-off Manitowoc Food Services in March and focused on its crane business. The move also allowed Manitowoc to realign its strategy, reduce costs and optimize its manufacturing. Back in August, Manitowoc Company Inc (NYSE:MTW) posted earnings of $0.04 per share for the second quarter, which were in-line with the consensus estimate. However, its revenue of $457.7 million fell short of consensus forecast by $6.28 million. At the same time, the company announced plans to move its crawler crane manufacturing to Pennsylvania from Wisconsin, in a move that is expected to generate annualized cost savings of $25-30 million.

The number of funds from our database long CNH Industrial NV (NYSE:CNHI) surged to 16 from 11 during the second quarter, but the aggregate value of their holdings declined to $388.72 million from $399.53 million. The stock inched up by 7% year-to-date and is trading at 16 times forward earnings. For the second quarter, CNH Industrial posted better-than-expected results, with EPS of $0.16, topping estimates by $0.05, while revenue of $6.80 billion was $150 million above expectations.

Read about three other cheap industrial stocks that caught the attention of hedge funds on the next page.

This Week in Energy: Seadrill Ltd, Whiting Petroleum, and More 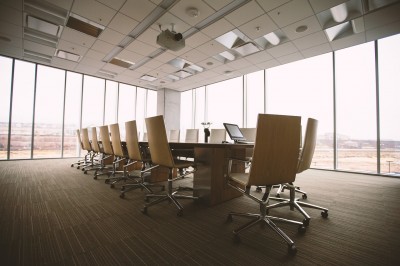 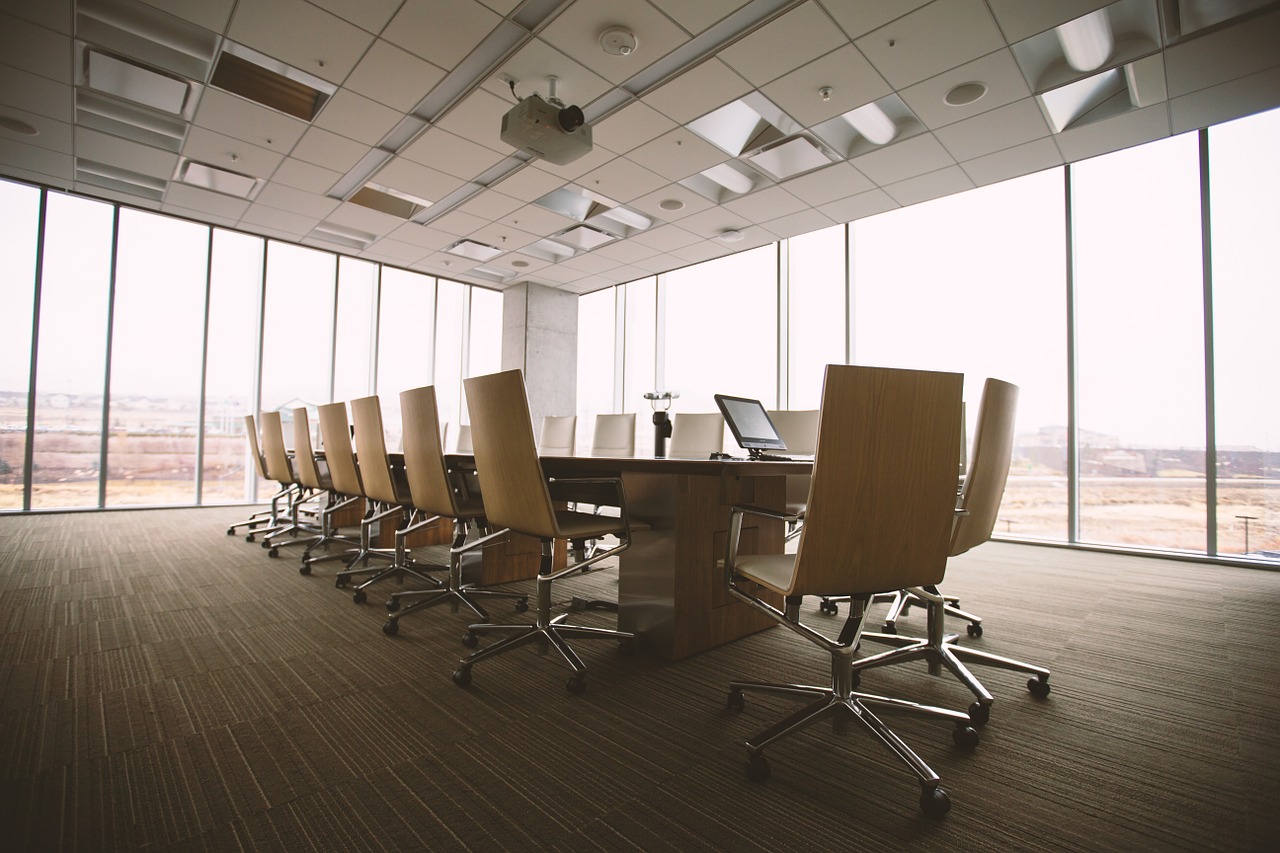 5 Big Ideas from the Sohn Conference