The Quick Service Restaurants (QSR) industry, or the so-called fast food industry, has seen immense growth over the past few decades (i.e. the revenues have grown at an annualized rate of more than 8% since 1970). The U.S. fast food restaurants have franchises in more than 100 countries all around the world, while the number of U.S. fast food establishments has expanded to over 230,000. It is also worth pointing out that emerging markets represent a land of opportunities for fast food chains, as these markets are the fastest growing sectors within this industry. However, the altering perceptions about health and eating habits have been challenging this industry quite seriously over the past few years, but most fast food companies have simultaneously started to make steps towards tackling these challenges. Specifically, the fast food industry has been constantly implementing new product offerings and promoting new practices in an attempt to satisfy their customers. That being said, the Insider Monkey team will lay out a list of five popular fast food chain stocks among the hedge fund industry. This list is constructed based on hedge fund sentiment, which we believe represents a powerful tool of identifying attractive and high-return stocks. 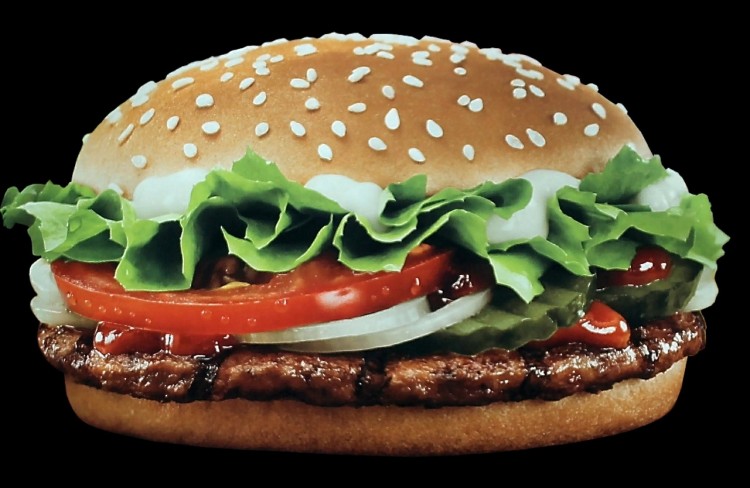 Most investors ignore hedge funds’ moves because as a group their average net returns trailed the market since 2008 by a large margin. However, most investors don’t realize that hedge funds are hedged and they also charge an arm and a leg, so they are likely to underperform the market in a bull environment. We ignore their short positions and by imitating hedge funds’ stock picks independently, we don’t have to pay them a dime. Our research has shown that hedge funds’ long stock picks generate strong risk-adjusted returns. For instance, the 15 most popular small-cap stocks among them outperformed the S&P 500 Index by an average of 95 basis points per month in our backtests spanning the 1999-2012 period. We have been tracking the performance of these stocks in real-time since the end of August 2012 and these 15 stocks have managed to return more than 118% and outperformed the S&P 500 Index by 60 percentage points (see the details here).

Although there was one less hedge fund with a stake in Chipotle Mexican Grill Inc. (NYSE:CMG) at the end of the second quarter relative to the previous one, the stock still made our list of most popular fast food chain stocks. At the same time, the hedge funds tracked by Insider Monkey invested in the stock collectively own 4.70% of the company’s outstanding shares. The value of their investments shrank by $263.96 million over the quarter, partly owning to the disappointing stock performance during the quarter. However, the stock has skyrocketed since the beginning of July, so these investments are now worth a lot more than at the end of June. Chipotle, which received the second best customer-satisfaction rating in the QSR industry, has seen its shares advancing by 6% year-to-date. Jim Simons’ Renaissance Technologies piled up more shares of Chipotle Mexican Grill Inc. (NYSE:CMG) during the June quarter and boosted its stake to 313,500 shares.

Here’s Why Northrop Grumman’s Decline on Thursday Might Be an Overreaction...
Monthly Newsletter Strategy
Download a free copy of our newsletter and see the details inside!
Hedge Fund Resource Center
Related News
Analysts Love These Two Dividend Aristocrats but How Does the Smart Money Feel about Them? Smart Money Says This Is Why You Should Bet on Yum! Brands Inc. (YUM) Hedge Funds’ Favorite Restaurants Include McDonald’s Corp. (MCD), Yum! Brands Inc. (YUM), and Starbucks Corporation (SBUX) 5 Dividend Stocks With Upside Potential: Apple Inc. (AAPL), Microsoft Corporation (MSFT) & More The 10 Most Recession-Proof Dividend Aristocrats Dan Loeb And Keith Meister Both Betting Heavily On These Stocks Billionaire David Abrams Betting Big On Small-caps 10 Best Places to Retire in Central Florida 6 Most Expensive Panerai Watches in the World 7 Most Catastrophic Computer Viruses of All Time
Billionaire Hedge Funds