The Dow Jones U.S. Apparel Retailers Index (INDEXDJX:DJUSRA) suffered a major setback in November when it slid from above 850 to 750 levels in a matter of a few days. Although it has recovered since then, it still trades down over 6% year-to-date, while in comparison Dow Jones Industrial Average (INDEXDJX:.DJI) is trading flat for the year currently. Since apparel retailers haven’t performed well this year and the Fed started the cycle of raising rates yesterday, we thought of putting together a list of top apparel retailers’ stocks based on their popularity among the 730 hedge funds covered by us.

But first, let’s understand why do we track hedge fund activity? From one point of view we can argue that hedge funds are consistently underperforming when it comes to net returns over the last three years, when compared to the S&P 500. But that doesn’t mean that we should completely neglect their activity. There are various reasons behind the low hedge fund returns. Our research indicated that hedge funds’ long positions actually beat the market. In our back-tests covering the 1999-2012 period hedge funds’ top small-cap stocks edged the S&P 500 index by double digits annually. The 15 most popular small-cap stock picks among hedge funds also bested passive index funds by around 53 percentage points over the 37 month period beginning from September 2012 (read the details here).

-Hedge Funds with Long Positions (as of September 30): 32

After remaining sideways throughout the year, shares of Lululemon Athletica inc. (NASDAQ:LULU) fell heavily on September 10 after the company reported its second quarter earnings. The same story was repeated recently on December 9, when Lululemon Athletica inc. (NASDAQ:LULU) reported its third-quarter results. While analysts were expecting the company to report EPS of $0.37 on revenue of $481.78 million, it reported EPS of $0.38 on revenue of $479.90 million for the quarter. On December 13, analysts at MKM Partners reiterated their ‘Buy’ rating on the stock, but lowered their price target to $60 from $69, which represents a potential upside of over 20% from the stock’s current trading price. Revered trader Steve Cohen‘s Point72 Asset Management made a significant increase to its stake in Lululemon Athletica to over 2.8 million shares during the July-September period.

-Hedge Funds with Long Positions (as of September 30): 33

-Aggregate Value of Hedge Funds’ Holdings (as of September 30): $700 million

Luxury lifestyle retailer Ralph Lauren Corp (NYSE:RL) has lost nearly 40% of its value since the start of the year. However, in spite of this decline, the stock has become more popular among hedge funds, as five more funds disclosed a stake in the company at the end of the third quarter, versus the end of June. Earlier this month, athletic wear giant Nike Inc (NYSE:NKE) filed a lawsuit against Ralph Lauren Corp (NYSE:RL) and its vice president of men’s design for ‘Club Monaco’ brand, Matthew Millward, alleging breach of contract and tortious interference. On December 16, analysts at Bank of America reiterated their ‘Neutral’ rating on the stock, but lowered their price target to $125 from $135. Ken Griffin‘s Citadel Investment Group more than doubled its stake in Ralph Lauren Corp to 1.27 million shares during the third quarter and became its largest shareholder among funds we track at the end of September. 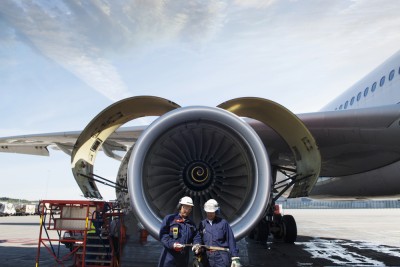 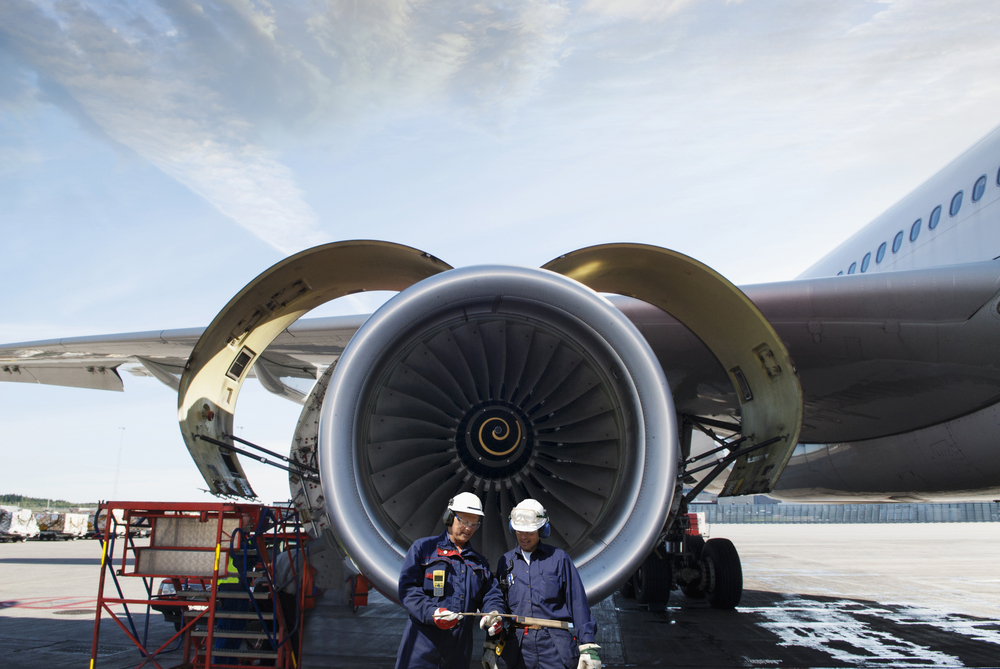 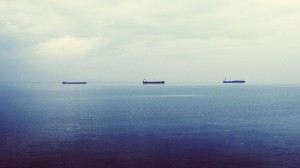 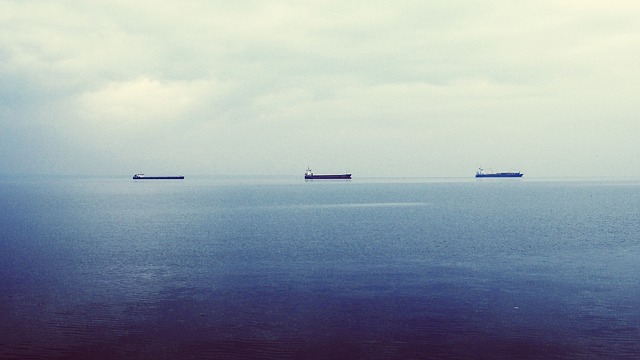 Why Are These Four Stocks Plunging Today?
Monthly Newsletter Strategy
Download a free copy of our newsletter and see the details inside!
Hedge Fund Resource Center
Related News
Why Are These 4 Stocks Among Today’s Biggest Losers? Why Are These 5 Stocks Losing Ground Today? Do Hedge Funds Love Lululemon Athletica inc. (LULU)? Is Carter’s, Inc. (CRI) A Good Stock To Buy? What Do Hedge Funds Think of PVH Corp (PVH)? Elite Investors Are Growing Bullish On Ralph Lauren Corp (RL) Is V.F. Corporation (VFC) Going to Burn These Hedge Funds? 11 Cities With The Highest Demand for Accountants 11 Cities With The Highest Demand for Dental Hygienists 11 US Cities with the Most Pleasant Weather for Retirees
Billionaire Hedge Funds