For years, there have been discussions regarding the future food needs, as the population is expected to reach 9 billion by 2050, which means that we will need to grow 50% more food to satisfy the demand. At the same time, expanding agricultural production has many downsides, since many countries employ agricultural practices from the last century, which in turn has a negative impact on the climate change. Through emissions of greenhouse gases and the deforestation for the conversion of land for agricultural use, agriculture is estimated to contribute to over 20% to global annual emissions. In turn, climate change is affecting crop production in low latitude countries. So, the world is stuck in a vicious cycle.

However, there is some light at the end of the tunnel, since many developed countries managed to significantly increase their agricultural production and use less land and labor. For example, in the US, agricultural production surged by over 160% since the middle of the 20th century. These results were achieved mainly through innovations and technological advancement that includes seeds, crop-protection, chemicals and farm equipment.

When it comes to seeds and crop protection, the industry is dominated by a handful of companies, which have a global reach and amass the largest part of the $100 billion seeds and agricultural chemicals industry. In the last couple of years, the industry has gone through a great consolidation phase, with several mega-mergers aimed to solidify the leading position of the big companies. Dow Chemical and DuPont Co. merged last year and the created company DowDuPont Inc (NYSE:DWDP) is currently working on splitting into three companies, one of which will be Corteva Agriscience and will incorporate the agricultural division of DowDuPont. At the beginning of 2018, Potash Corp of Saskatchewan and Agrium completed their merger and formed Nutrien Ltd (NYSE:NTR). German-based Bayer has recently received the approval from the US Justice Department to acquire Monsanto Company (NYSE:MON). Also last year, China National Chemical Corp. bought Syngenta in a $43 billion deal, the largest takeover made by a Chinese state-owned enterprise so far. 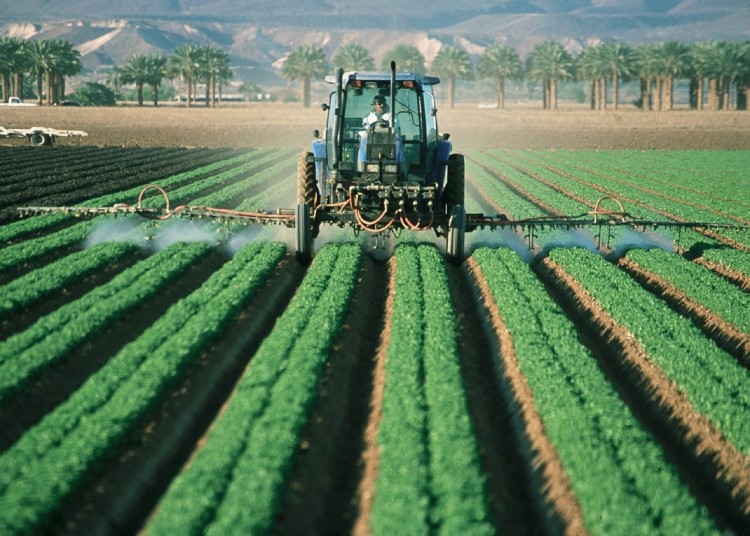 While the M&A activity in the agrochemical industry will allow companies to combine their research efforts and help farmers produce more efficient crops, there is also the risk that the global agricultural industry will be too dependent on a bunch of enterprises, which could create an oligopoly. Smaller farmers might get squeezed out as they won’t have alternatives and might not be able to buy seeds from big players.

In addition, as these companies dominate the market, they might push for genetically-modified seeds that can grow only with the help of chemicals that they also make. On the other hand, mergers are often appreciated by economists since they create the economies of scale that accelerate technological advancement and lower costs, which should be transferred to farmers and then to consumers. In the end, the consolidation in the seed and agricultural chemical industry is about efficiency versus choice.

Leaving aside the impact of mergers in the seed and agrochemical industry on the farm economy, it is clear that these deals will increase the shareholder value of companies through higher revenue and lower costs. Big players in the industry are looking at great fundamental catalysts and since agriculture has been around for thousands of years and will still be around for a long time, it’s worth considering adding some seed and agricultural chemical companies to your portfolio. To simplify your research we have selected some suggestions based on their hedge fund sentiment. We believe that the consensus picks among hedge funds can help smaller investors outperform the market. We use consensus picks among best-performing hedge funds as part of our own strategy, which has returned over 74% since May 2014 and outperformed the broader market by more than 20 percentage points. In addition to taking a look at the favorite seed and agrochemical companies that we will discuss on the next page, you can take a look at the most recent picks from our strategy by accessing our newsletters free of charge for 14 days. 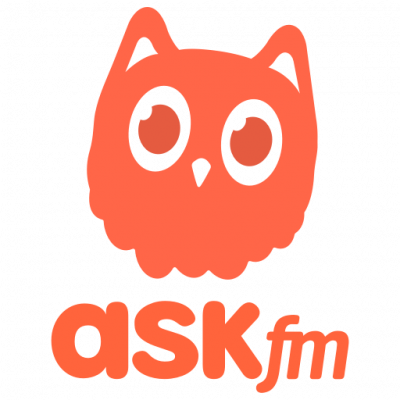 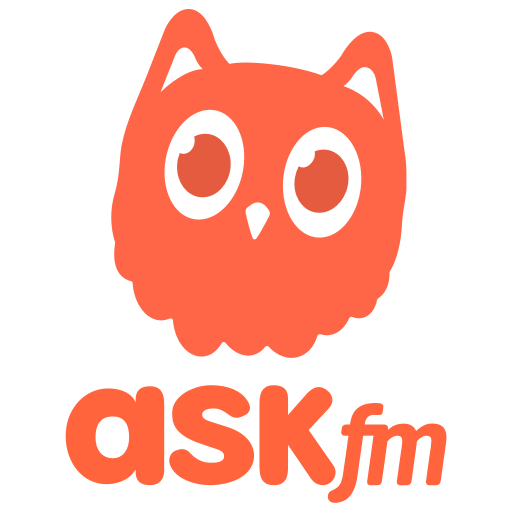