Published on September 8, 2015 at 2:08 pm by Gene Guzun in Hedge Funds,Market Movers,News

Fitbit Inc. (NYSE:FIT) was upgraded this morning by Morgan Stanley to ‘Overweight’ from ‘Equal Weight’, while the firm’s target price was increased to $58 from $43. The global investment firm outlines three main reasons for the recent upgrade. Firstly, the manufacturer of wearable fitness-tracking devices clearly possesses a strong brand and market share in the wearables space, which will enable it to benefit from the fast-growing market. Secondly, Fitbit has not been affected much by the introduction of Apple Inc. (NASDAQ:AAPL)’s debut smartwatch, with only 20% of Fitbit customers stating their intention to acquire an Apple Watch. Lastly, Morgan Stanley’s AlphaWise survey, which conducts proprietary evidence-based research on behalf of the investment firm, suggests steady demand for Fitbit’s products in the months ahead, in addition to its “healthy inventory levels this quarter”. The shares of Fitbit have gained over 8% in today’s trading session on the back of this upgrade. 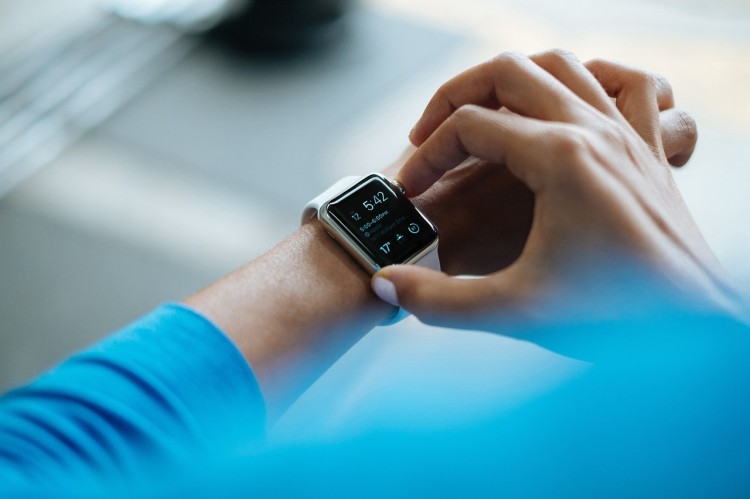 Fitbit Inc. (NYSE:FIT), the world’s leading fitness-tracking company, debuted on the New York Stock Exchange more than two-and-a-half months ago and has managed to deliver a return of over 16% since then. As the broader market sell-off has put downward pressure on the stock of late, it has arguably made a potential investment in the company even more attractive. The stock currently has an upside potential of more than 67% based on Morgan Stanley’s price target, and it seems that the market agrees with the investment bank’s thoughts on Fitbit. Morgan Stanley analyst Katy Huberty suggests the wearables market can play host to a battle of two successful brands over the long-term, and that Fitbit is highly likely to be one of them. Additionally, the analyst asserts that there is more room for Fitbit to increase its average selling prices “through both portfolio expansion and accessories sales, which also carries higher margins”.