Alternative sources of energy are becoming a more and more popular topic on the table. One of the most popular sources of alternative energy is solar power. An interesting point is that most of the companies involved with this kind of energy have been boosted over the past week . Let’s take a closer look into these stocks: First Solar, Inc. (NASDAQ:FSLR), SunPower Corporation (NASDAQ:SPWR), NRG Energy Inc (NYSE:NRG), SolarCity Corp (NASDAQ:SCTY), Suntech Power Holdings Co., Ltd. (ADR) (NYSE:STP).

First Solar, Inc. (NASDAQ:FSLR) gained 40.32% over the past five days. On April 9, First Solar, Inc. (NASDAQ:FSLR) had a dramatic jump of 49%  on the back of the company’s analyst day, when the company announced improved guidance of $3.8 billion to $4.0 billion in net revenue for 2013 (which is over the analysts’ estimates of $3.17 billion). Also, the company said about an anticipated diluted EPS of $4-4.50 per share (estimates were $3.60 per share). At the same time, First Solar announced about acquiring TetraSun, a privately held manufacturer of silicon panel.

With a growth of 17.53%, SunPower Corporation (NASDAQ:SPWR), is another company from the solar industry worth mentioning. In the market of solar power, the main issue is that the capacity exceeds demand and  SunPower Corporation (NASDAQ:SPWR) has outperformed its rivals in terms of efficiency, which could mean that it is most likely to capture its share of the 30 gigawatts of demand over which companies with 70 gigawatts are fighting.

This Metric Says You Are Smart to Sell First Solar, Inc. (NASDAQ:FSLR)

This Metric Says You Are Smart to Sell SunPower Corporation (NASDAQ:SPWR) 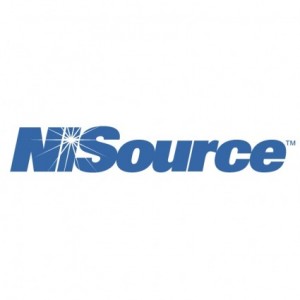 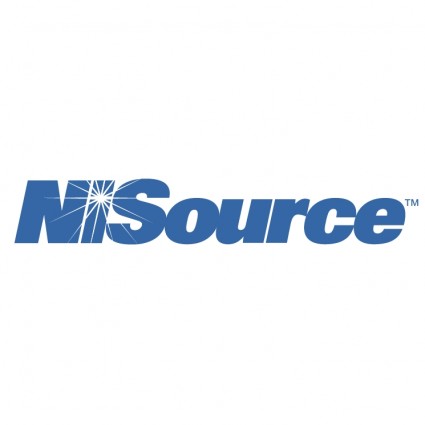 First Solar, Inc. (FSLR): What Does The Smart Money Think?