Finish Line Inc (NASDAQ:FINL) has reported strong fiscal first quarter 2016 results, surpassing analysts’ estimates for both its top and bottom lines. The lifestyle retailer had consolidated net sales of $443.4 million for the quarter, a 9.1% increase year-over-year, while diluted earnings per share stood at $0.30. Finish Line comfortably topped Wall Street’s earnings expectations of $0.25 per share and revenue of $432.4 million, sending shares trading 7.75% higher in Friday morning’s pre-market trading after yesterday’s flat performance. While talking about the financial results, Glenn Lyon, Chief Executive Officer and Chairman of Finish Line Inc (NASDAQ:FINL), said, “…We will continue to drive consistent growth and increased profitability across each of our divisions with focus on our customer-centric operating model. We are confident these strategies will translate into greater value for our shareholders over the long-term.” Along with the earnings, the company reported a strong 5.5% increase in its comparable store sales during the quarter and also announced that it would repurchase 1.25 million common shares during the quarter, worth $31.3 million. 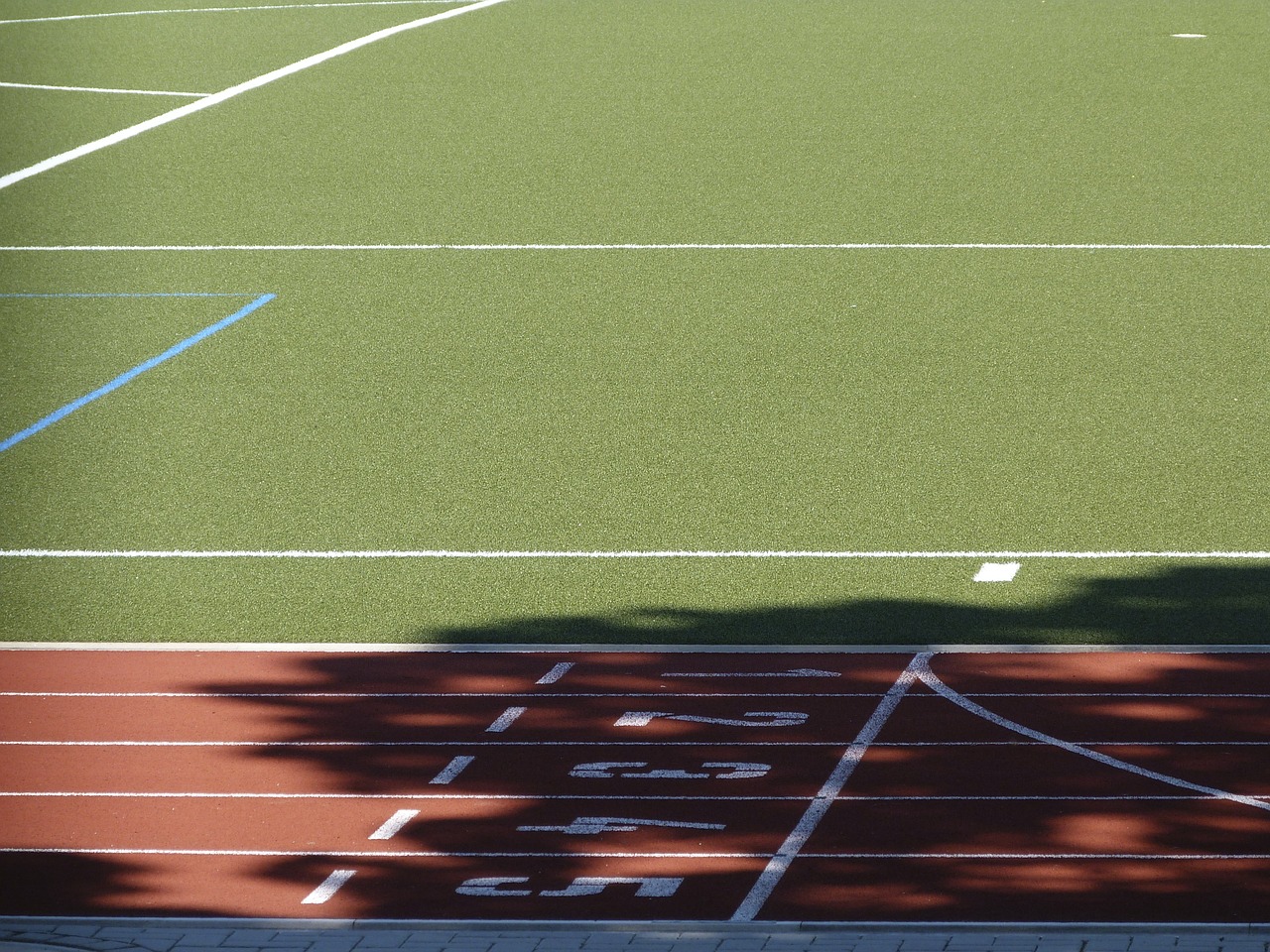 Shares of Finish Line have grown 11.34% year-to-date which has to please the smart money that has been bullish on the stock of late. The number of hedge fund managers with long positions in Finish Line Inc as of March 31, grew to 23 , with net investments worth $205.45 million, an increase of four investors during the quarter, though invested capital declined slightly, by $4 million.

We also track the activity of insiders, and see with Finish Line Inc (NASDAQ:FINL) that there has been a moderate amount of insider trading activity during the last six months, with CEO and Chairman Lyon selling 15,000 shares on April 24, and Samuel M. Sato, President, Director and Member of Strategy Committee, selling 6,000 shares on April 9.

A strong share performance over the last six months could be one of the reasons behind  an increase in hedge fund sentiment in recent months. S0, let’s check out the recent action encompassing Finish Line Inc (NASDAQ:FINL).