Major indices are trading in red today. The markets are feeling uncertainty on account of banking crisis in Germany. An important OPEC meeting is also scheduled to be held later this week. The markets are affected by individual stock movements as well.

Some of the stocks making big moves today are Ferrellgas Partners LP (NYSE:FGP), Real Goods Solar Inc (NASDAQ:RGSE), Great Plains Energy Incorporated (NYSE:GXP), Versartis Inc (NASDAQ:VSAR), and Paychex Inc (NASDAQ:PAYX). Let’s take a closer look at these stocks and see what the funds from our database think about them.

An everyday investor doesn’t have the same resources and capabilities to analyze different publicly-traded companies as hedge funds do. This is why it is a good idea to see what stocks hedge funds like the most and try to imitate some of their bullish moves in an attempt to reap market-beating returns. At Insider Monkey, we follow the activity of several hundred of the best-performing hedge funds as part of our strategy. We analyze their 13F filings and use the data to see what stocks they are collectively bullish on. Through extensive research we have determined that the best approach to outperform the broader indices is to follow hedge funds into their top small-cap ideas. In our backtests, a portfolio of the 15 most popular small-cap stocks generated monthly alpha of 81 basis points, versus 0.7 percentage points posted by hedge funds’ top large- and mega-cap picks (see more details here). 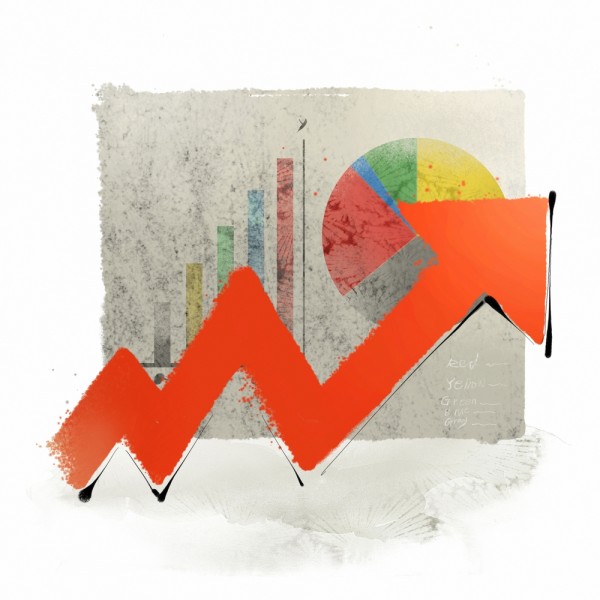 Ferrellgas Partners LP (NYSE:FGP) stock has lost over 20% today as the company announced its financial results for the fiscal fourth quarter and fiscal 2016. Its full-year loss amounted to $665.4 million, down from a profit of $29.6 million reported last year, which  includes a one-time, non-cash impairment charge of $628.8 million in the company’s midstream operations. The company also attributed the loss to warmer than average temperature. For the fourth quarter, its net loss amounted to $6.26 per share, which may not be comparable to estimates of a loss of $0.42 per share, while revenue of $409.51 million was up by 7.1% on the year, but $52.5 million below estimates. The company also announced the resignation of CEO and President Stephen Wambold, who will be succeeded by Ferrellgas Partners founder James Ferrell on an interim basis. Among the funds we track, two funds held $548,000 worth of Ferrellgas Partners’s stock in aggregate at the end of June.

Real Goods Solar Inc (NASDAQ:RGSE) was trading higher in the first hours, but has plunged by more than 14% further in the intraday trading. Yesterday, news emerged that state officials had not approved Southern California Edison’s proposal to lower the compensation rate for solar-powered houses and companies that send electricity to the grid and to approve charges for solar customers, which had been lobbied by Edison, Pacific Gas & Electric and San Diego Gas & Electric.

Great Plains Energy Incorporated (NYSE:GXP) stock has advanced by over 2% after the company announced the pricing of its concurrent underwritten public offerings of 52.6 million shares of its common stock and 15 million depositary shares. The common stock will be offered at a price of $26.45 per share, while the depository shares represent a 1/20th ownership interest in a share of its 7.00% Series B Mandatory Convertible Preferred Stock. The company plans to use the net proceeds to finance a part of the cash consideration payable for acquiring Westar Energy, Inc. The company will collect approximately $1.35 billion and $727 million from common stock and the depository shares, after accounting for expenses and discounts. 25 hedge funds from our database have positions in the company, with a total value of $408 million as of the end of June.

Perry Capital’s Long-Term Holdings as It Plans to “Wind Down”...

GoPro, Southwestern, FactSet Research and More: What is Going On With These...