Cognizant Technology Solutions Corp (NASDAQ:CTSH) released an update today concerning its partnership with Health Net, Inc. (NYSE:HNT) in light of the latter’s agreement to be bought by Centene Corp (NYSE:CNC) in a cash and stock deal valued at $6.8 billion. According to Cognizant Technology Solutions Corp (NASDAQ:CTSH), it remains a key strategic technology and operations partner of Health Net, Inc. (NYSE:HNT), even if Centene Corp (NYSE:CNC) completes the deal to purchase it. In fact, Cognizant and Health Net’s current relationship will be extended through the end of 2020, with a total contract value of approximately $520 million, Cognizant says. However, it said that the seven-year master services agreement for end-to-end administrative services between it and Health Net, which was supposed to be implemented in the middle of this year, will be postponed as Health Net and Centene complete their merger. Furthermore, Cognizant expects the agreed upon master services agreement to not be implemented if the merger goes through, as there will likely be overlaps with its services and capabilities. 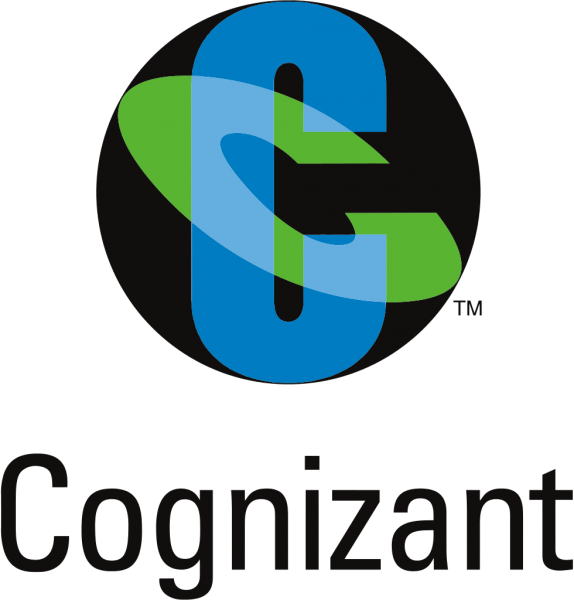 Though the Centene Corp (NYSE:CNC) merger has all but negated the master services agreement as it stood when Health Net, Inc. (NYSE:HNT) and Cognizant agreed to it, Cognizant says that it has acquired the right to license certain Health Net intellectual property to incorporate into its own healthcare management solutions and as-a-service platforms. Observers and investors who may be worried that these latest developments may affect Cognizant’s performance should know, however, that the company reaffirmed its outlook for the full 2015 fiscal year, even as it admitted that it would lose approximately $100 million in second half revenue in 2015 because of the deal. Revenue is expected to be at least $12.24 billion, the firm noted, and non-GAAP diluted EPS is expected to be at least $2.93. It appears, however, that hedge funds by the end of the first quarter have been cautious, to say the least, around Cognizant Technology Solutions Corp (NASDAQ:CTSH), even before the latest news, which has sent its shares down by 3.56% in trading today.

At the end of the first three months of the year, a total of 41 of the hedge funds tracked by Insider Monkey were bullish in Cognizant, a 29% slump or 17 less than at the end of the previous quarter. There was also a 55.11% drop in the total value of their holdings, to $875.08 million by the end of the first quarter from $1.95 billion a quarter earlier. This is a sharp decline as the stock actually increased in value by 18.48% from January 2 to March 31, so the flight of hedge funds from the stock during the quarter was significant. Shares of the company were down by 2% in the second quarter.

We follow hedge funds because our research has shown that their stock picks historically managed to generate alpha even though the filings are up to 45-days delayed. We used a 60-day delay in our back tests to be on the safe side and our research showed that the 15 most popular small-cap stocks among hedge funds outperformed the S&P 500 Total Return Index by an average of 95 basis points per month between 1999 and 2012. After adjusting for risk, our calculations revealed that these stocks’ monthly alpha was 80 basis points. We have also been sharing and tracking the performance of these stocks since the end of August 2012, during which time they have returned 135%, outperforming the S&P 500 ETF by nearly 80 percentage points (see more details here).

Insider Monkey also looks at insider transactions, whether sales or purchases of shares, to establish whether a company’s management team members are bullish or not regarding their firm’s stock. For Cognizant, there were no purchases made by insiders in the first six months of the year. This month, President Gordon Coburn sold 29,043 shares, Chief Financial Officer Karen McLoughlin sold 5,000 shares, Chief Legal Officer Steven Schwartz sold 6,169 shares, Executive Vice President for Strategy and Marketing Malcolm Frank sold 6,918 shares, and Director Lakshmi Narayanan sold 50,000 shares.

Keeping this in mind, we’re going to take a peek at the latest action encompassing Cognizant Technology Solutions Corp.