Fannie Mae and Freddie Mac have seen their valuations climb in the days since the Federal Housing Finance Agency finalized the capital rule for them. Common shares of both government-sponsored enterprises climbed more than 30%, while their preferred shares increased by more than 10%.

Analyst Dick Bove of Odeon Capital said he would’ve expected that the preferred shares of Fannie and Freddie would increase more than the common shares, although that’s not what happened. He also continues to assume that a few significant steps would be taken that would impact the valuation of Fannie Mae and Freddie Mac preferred shares.

Bove continues to assume that the so-called “net worth sweep,” which sweeps all of the GSEs’ earnings into the Treasury, would be retired and considered repaid. He also expects that by the end of the year, Fannie and Freddie would owe no additional dividends to the government.

Bove also expects a consent decree that would allow the GSEs to operate for a set period of time without the amount of capital required by the finalized rule. Further, he expects Fannie Mae and Freddie Mac to start paying a set fee for the government guarantee of securitizations.

If all of those assumptions come to pass, it would allow the GSEs to start building retained earnings, moving toward the combined $283 billion in capital they must hold under the finalized rule. Bove noted that if one annualizes Fannie Mae’s and Freddie Mac’s third-quarter earnings numbers, they could add $25 billion to $27 billion in earnings per year.

However, he also described that as an “overly generous assumption” because the third-quarter earnings results might not be replicated for some time and are seasonally high. Thus, he uses other techniques to come up with a valuation for Fannie Mae’s and Freddie Mac’s junior preferred shares.

Under one of those techniques, Bove assumes the GSEs will start paying a dividend in two years and that the preferred shares will be called at par in five years. However, he emphasized that these are just assumptions, and anyone can make their own assumptions.

Whatever happens to Fannie Mae and Freddie Mac, unless they are placed in receivership, Bove believes their preferred shares are worth more than what they are trading at.

Are the valuations of Fannie Mae, Freddie Mac common shares too high?

Bove also argues that the common shares of the GSEs are overvalued, although once again, he says multiple assumptions can be made to estimate their value. Using what Bove calls “aggressive calculations” for net income, he estimates that Fannie Mae’s common shares are worth $1.68, while Freddie Mac’s common shares are worth $1.50. He also argues that whatever assumptions are made for Fannie Mae and Freddie Mac, “it is very difficult to derive a projected price for these stocks that is not below their current valuations.”

Bove continues to believe that assuming the common shares of Fannie and Freddie will increase requires one or both of two assumptions. They are that the GSEs can earn more than what he is suggesting or that the capital rule will be changed and require them to issue less stock. However, he added that both assumptions would be a stretch because he believes Fannie and Freddie are being restricted by the FHFA and notes that the capital rule has now been finalized. 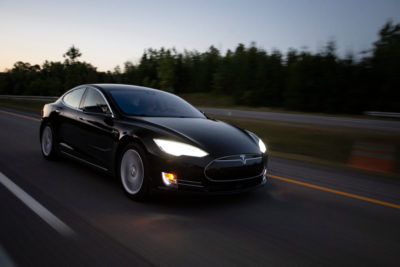 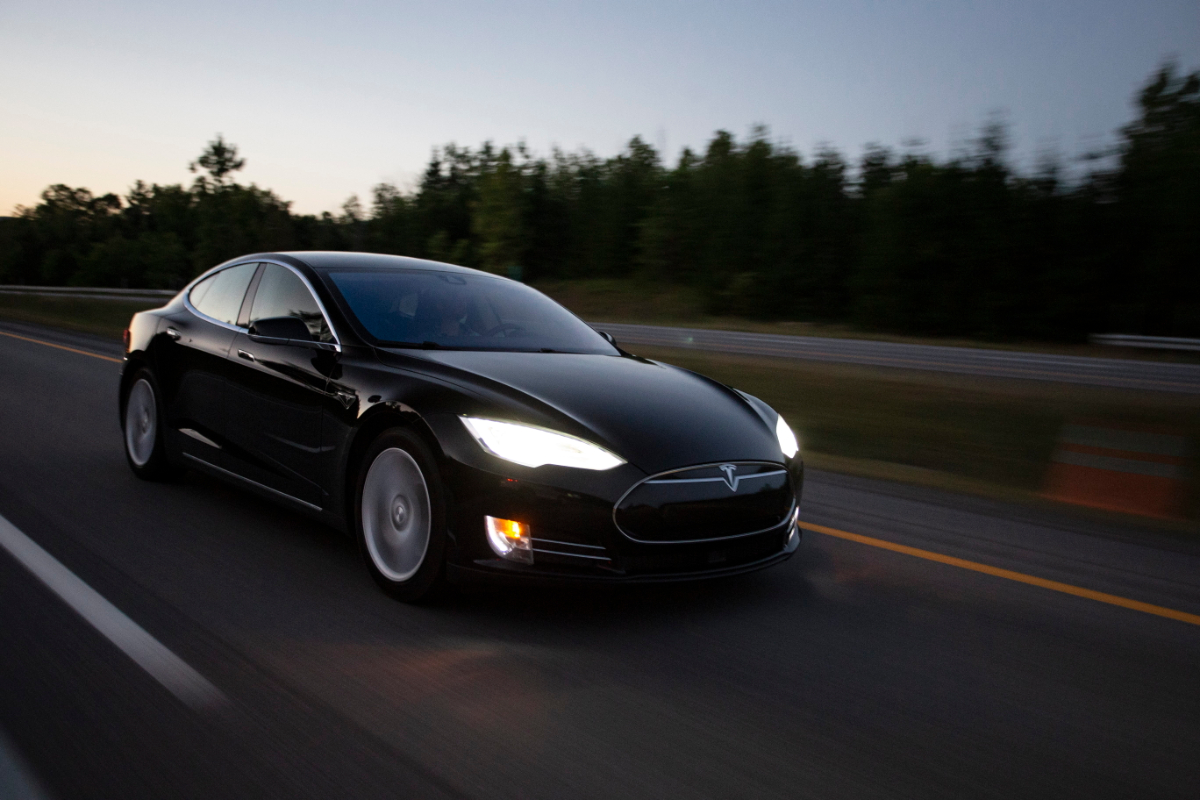 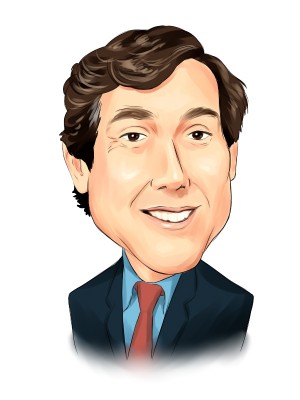