Facebook Inc (NASDAQ:FB) aims to be the world’s default communication tool even when they are shopping for things to buy online.

According to a report by Julia Boorstin for CNBC, Facebook Inc (NASDAQ:FB) revealed that its new goal with its revamped Messenger app plan is for the application to essentially change the way people shop.

“They are now expanding it out to help businesses connect with consumers and consumers connect with businesses using that Messenger platform. David Marquez who’s the head of Messenger, he used to run PayPal, he said that the vision is to really reinvent shopping,” Boorstin said.

The CNBC contributor said that if people would want an update about product shipping or on something they are still eyeing to buy, they could do so on a single thread through the new Facebook Inc (NASDAQ:FB) Messenger platform as opposed to sending multiple emails back and forth with businesses. 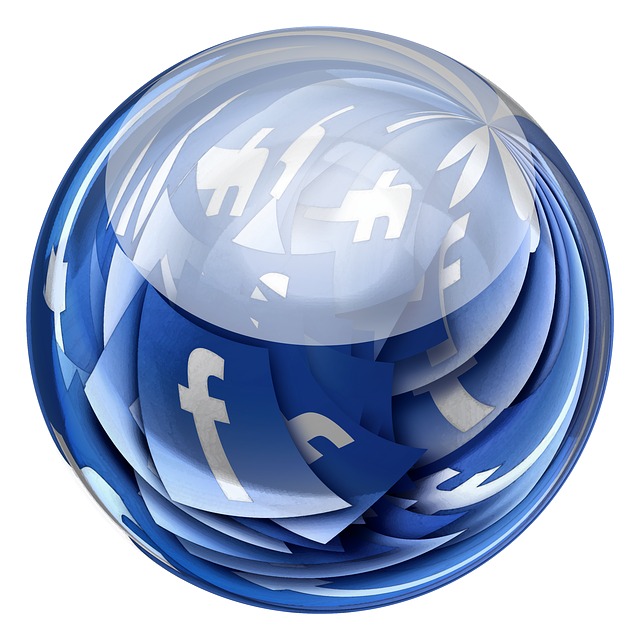 According to Zuckerberg, they will soon be supporting “spherical video” on the Facebook News Feed. Furthermore, the new type of video which the tech billionaire described as more immersive than regular video will also be coming to Oculus, he said.

Facebook was reported to also discussed “Teleportation Station” during the conference which we ventured had something to do with virtual reality experiences for the billions of users the world’s largest social networking site has.

Donald Chiboucis’ Columbus Circle Investors increased its stake in Facebook Inc (NASDAQ:FB) by 21% quarter over quarter by the end of the December quarter to end 2014 with about 3.64 million shares in the company. 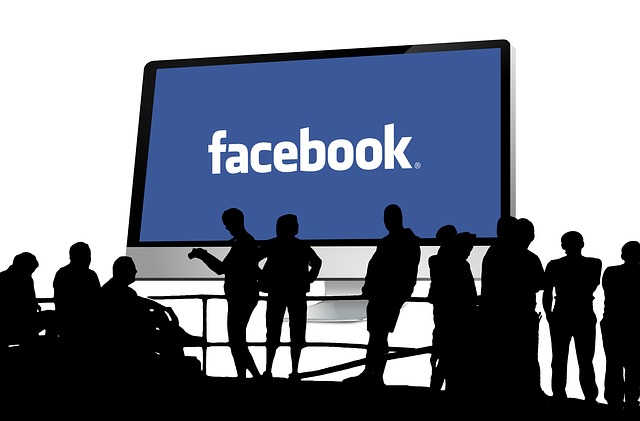 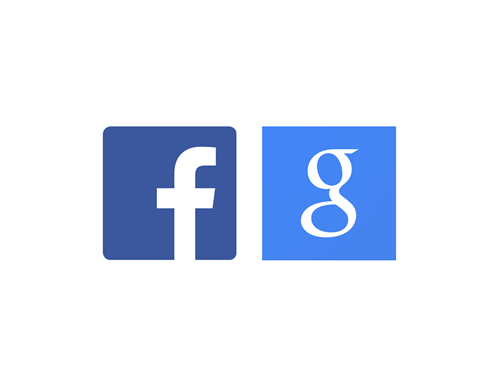