Facebook Inc (NASDAQ:FB) fans may be surprised to learn that its new Home application is off to a bumpy start. Facebook Home essentially transforms select (for now) Android OS smartphones into, as Facebook puts it, “the mobile experience that puts your friends at the heart of your phone.” A Facebook phone probably looked great on paper, but according to feedback from many users who’ve downloaded the new app from Google Inc (NASDAQ:GOOG)‘s online app store, the reality is something else entirely. 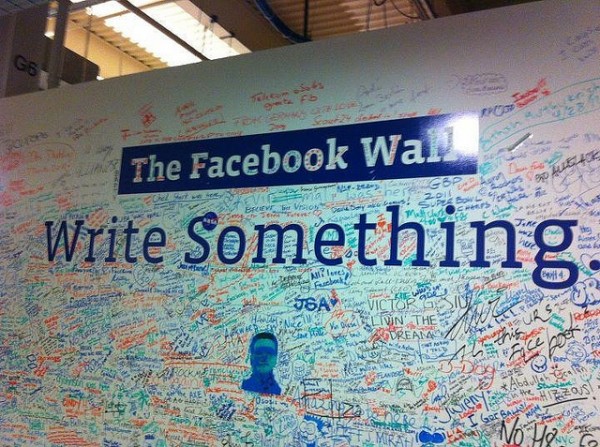 What’s not to like?
A recent IDC study on smartphone usage appear to make a sound argument in favor of a Facebook Inc (NASDAQ:FB) phone. The study was sponsored by Facebook, so, naturally, it focused on facets of the smartphone user experience of interest to the social media giant. Not surprisingly, much of what IDC learned was exactly what Facebook wanted to hear. Still, the study does offer an intriguing look into why Facebook must have figured its new Home app would be a slam dunk.

According to IDC, nearly 80% of smartphone users grab their phones within 15 minutes of waking up. More than half check Facebook daily — a staggering 13.8 times on average — and spend two minutes and 22 seconds per visit. Sounds like people are primed for Facebook Home, doesn’t it?

With the new Facebook Inc (NASDAQ:FB) phone, the nearly 80% of smartphone users who wake up and dive for their device will find Facebook in all its glory. And with numbers like those in the IDC study, the decision to partner with phone manufacturer HTC and offer a preloaded Facebook phone would seem like a no-brainer. Facebook can only hope the new HTC First phone, sold exclusively through AT&T Inc. (NYSE:T), gets better reviews from HTC phone owners than it has from the folks who downloaded the Home app from Google Play.

Early results are in
The number of installs, considering Facebook Inc (NASDAQ:FB) Home’s limited access when it first became available — no HTC phone, only for domestic smartphone users, and only on a couple of Android OS phones –isn’t bad. According to Google Play, more than 100,000 Facebook fans have downloaded Home. And now, just weeks after its launch, Facebook has announced that Home will be available globally beginning Monday, April 22.

Now the not-so-good news: Out of the 6,500 or so reviews posted on Google Play, 50% gave Facebook Home a minimum one-star rating. With an average rating of 2.3 stars, Home has received the lowest rating of any of the Facebook-related apps offered on Google Play.

There are always haters, but a theme that emerges among the Facebook Inc (NASDAQ:FB) Home reviews lends weight to the feedback. Users complain about the app’s lack of widgets, and the difficulty in escaping all things Facebook. According to many of the user ratings, navigating from Facebook Home to access emails and other apps is causing a lot of headaches. Here are a couple of common grumblings: “Was not impressed by this app at all. Might be nice for some people, but not me,” and “Made my phone so frustratingly complicated to use that I uninstalled after just four or five hours.”

Should Home die a quick death?
Google Inc (NASDAQ:GOOG) executives, including chairman Eric Schmidt, have gone on record to say “I love it.” What Schmidt loves about making Google search more difficult and less frequently used on Android phones escapes me, but he said it. Of course, Android’s an open-source solution, so Facebook Inc (NASDAQ:FB) could have crammed it down Google’s throat anyway. Instead, it chose to keep Google in the loop. We’ll see how long the “love” lasts.