Negativity for companies in the Nasdaq index could lead to substantial gains for investors if the market falls. Short-selling, or betting that a company’s share price will decline, is a strategy that works if a company’s business model is broken. An excessively valued company, as quantified by such metrics as the price-to-earnings ratio, often attracts short-sellers, but this strategy often leads to losses because markets tend to be stay irrational longer than investors can stay solvent.

Some of the technology firms with increased short-selling by more than 10% are:

Bearishness for Akamai rose by 48.8% between February 15th and February 28th. Shares are down nearly 9% for the month and nearly 12% for the quarter. 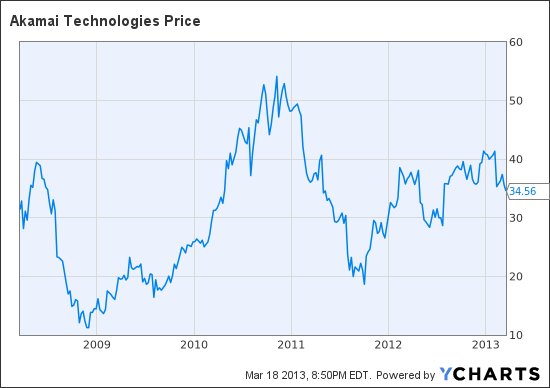 Akamai shares are dropping because Rackspace, which provides cloud bandwidth and content delivery network services, lowered the price of its bandwidth.

CEO Tom Leighton bought 80,000 shares in the last monthly period. The company forecast quarterly revenue and earnings consistent with a previous outlook. Akamai will also revise the way expenses are accounted for. Sales and marketing expenses will be included in the cost of revenue. This means that gross margins will reflect the expenses. Some of the Non-GAAP expenses will include the tax impact, when net income is reported. In the next quarter, the impact of the expense will hurt non-GAAP EPS by $0.05 per share.

Bearishness rose for Facebook shares in February, increasing by 12.2%. Open volume is now 28.5 million shares. Since November 2012, Facebook has managed to squeeze out short-sellers after the company decided unilaterally to hold their shares. Short-sellers previously expected the company to flood the market with hundreds of millions of Facebook shares. This probably would have driven shares below $18.

In its recent quarter, the company impressed investors with its new initiatives in mobile that demonstrated revenue growth from advertising. Despite the potential for growth in its new initiatives, Facebook still faces challenges as it reduces its reliance on ads from desktop users. Facebook developed Graph Search, redesigned its news feed, and is reportedly adding automatic video playback on the feed. Wall Street Journal reported that Facebook will finally incorporate hashtags. This would make Facebook Inc (NASDAQ:FB) more effective in competing with Twitter. 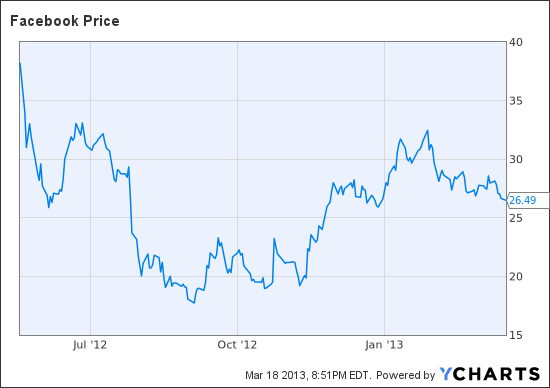 The purpose of the timeline redesign is to give third party apps more exposure to users. This could drive usage, increase the time spent on the site, and improve revenue generation from apps.