Facebook Inc. (NASDAQ:FB) investors took it on the chin when they jumped in and bought stock before the company’s much-anticipated but disappointing IPO in May. And more than a handful of investors are not accepting the events of that IPO as just part of risk-taking – they are seeking class-action status to sue Facebook, the NASDAQ and underwriters of the IPO to try to recover losses they claim could have been prevented.

There was a hearing Thursday before the Judicial Panel on Multidistrict Litigation in Manhattan, where both sides moved to ask that all of the lawsuits be handled in a New York courtroom – Facebook Inc. (NASDAQ:FB) is facing at least 33 lawsuits that have been filed in several states. The argument to have all of the cases held in New York is due to the ease of access to documents and witnesses germane to the IPO are housed in Manhattan. Virtually all of the attorneys representing the various parties spoke on the same side in favor of consolidating all of the cases in one jurisdiction.

The exception, however, came from a couple of derivatives lawsuits filed in California, in which these plaintiffs were suing the Facebook Inc. (NASDAQ:FB) board of directors and CEO Mark Zuckerberg for damages. Those lawsuits are looking to be tried in California, as Facebook is based there and many of the witnesses and evidence surrounding those cases are based on the Left Coast.

Most of the Facebook Inc. (NASDAQ:FB) cases are already in New York before Judge Robert Sweet. A final decision on the disposition of these cases is expected in several weeks. NASDAQ, which expressed affirmation about the cases being in New York, however stated that its lawsuits are not much in common with the Facebook lawsuits and thus should be handled separately.

In the multitude of these cases which seek class-action status, Facebook Inc. (NASDAQ:FB) and IPO underwriters are being claimed responsibility for the losses incurred in the IPO. Investors claim they lost money due to technical issues on the NASDAQ market and they say Facebook revealed negative information about its future to market analysts, who then shared the information with preferred investors.

While it will be a while before these cases actually get to trial, Facebook Inc. (NASDAQ:FB) will likely spend millions defending itself against these nearly three-dozen cases, which of course will affect its bottom line in the near-term. That means investors like hedge-fund manager George Soros of Soros Fund Management may need to take a very long position in order to see returns. 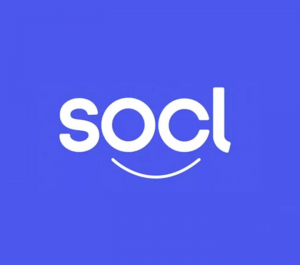 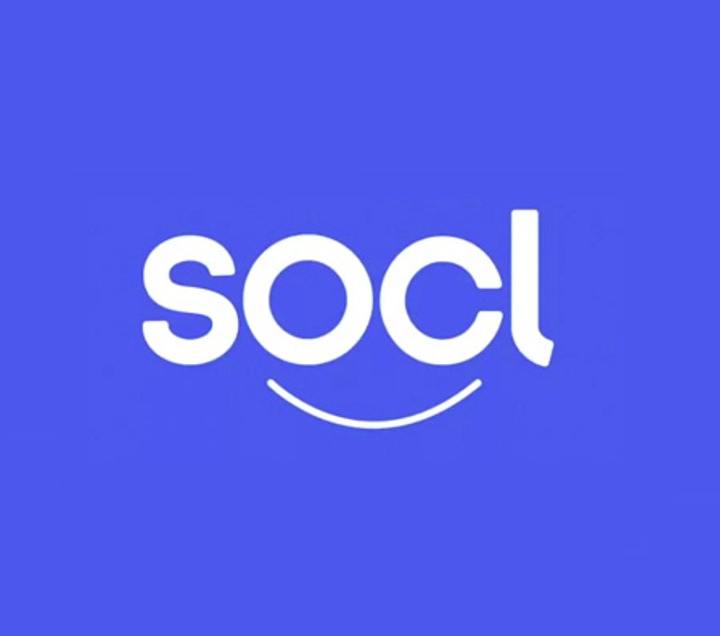 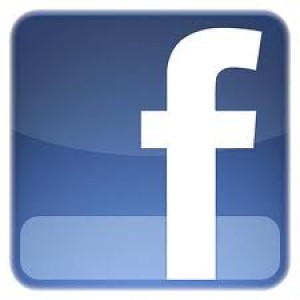