Many traders might scoff at pondering measures of happiness as well as cold, hard numbers in investing. However, we’re not all traders; some of us are long-term investors. Increasing numbers of us know about a secret weapon to success: trying to find windows to envision what really makes companies tick (or deteriorate).

For example, whether the real, flesh-and-blood human beings who work at the companies you invest in are happy and well treated should be weighed in investment decisions. If they’re not happy, you shouldn’t be, either. In fact, you should question whether these stocks belong in your portfolio at all. Companies that fail on this measure ultimately don’t have bright futures. 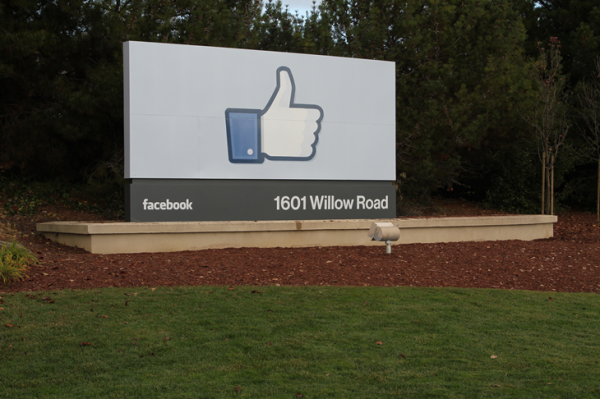 Employees “Like” Facebook Inc (NASDAQ:FB)
Fortunately for investors, the last decade has made it a lot easier to find out how real people feel about their daily experiences with well-known publicly traded companies.

The Internet has opened up more avenues through which consumers can sound off about their customer service or opinions about specific companies. Similarly, it’s an excellent vehicle to spread the straight dope from corporations’ employees, too.

Glassdoor is one of the Web-based services seeking to enlighten the world about what people really think about the companies they work for. Today, Glassdoor released its list of the 50 highest-rated CEOs of 2013, based on the employee data it culls.

Over the course of its history, Facebook Inc (NASDAQ:FB) has been a magnet of controversy. Not only do Facebook users tend to get bent out of shape about technological changes and privacy issues, but Facebook’s hyped IPO left a lot to be desired in many ways.

Regardless, Facebook Inc (NASDAQ:FB) employees have clicked a collective thumbs-up “Like” for founder and CEO Mark Zuckerberg. He topped Glassdoor’s list, with a whopping 99% approval rating. His rating increased 14% from this time last year.

In a fascinating twist, Zuckerberg knocked Apple Inc. (NASDAQ:AAPL)‘s Tim Cook out of the No. 1 slot since last year’s report. Cook’s approval rating has fallen to 93% from 97%, dropping him into the 18th spot on the list.

Is QUALCOMM, Inc. (QCOM) In or Out of Samsung’s Galaxy S IV? –...Google Inc (GOOG): One Tech Stock To Buy And Hold For The Long-TermWeb Names Create Friction Among Top Companies: Amazon.com, Inc. (AMZN), Google...Nokia Corporation (ADR) (NOK) Could Be in Big Trouble: Microsoft Corporation...