Facebook Inc (NASDAQ:FB) is in a tussle in a class action lawsuit that has petitioners wanting the company to provide refunds for purchases made by kids on the company’s site and services without the permission of their parents.

Meanwhile, DIRECTV (NASDAQ:DTV) is in a battle with the U.S. government after the Federal Trade Commission (FTC) brought a lawsuit against the satellite television juggernaut alleging advertising abuse.

“A federal judge ruled Facebook must face a nationwide class action suit seeking to force the social media company to provide refunds when children spend their parents’ money on the website without their permission,” Herera said.

The decision to have Facebook Inc (NASDAQ:FB) face the class action suit was made by Judge Beth Labson Freeman of the federal district court in San Jose, California. Trial is set for October 19 for the case first filed in 2012 on behalf of the parents of two children who allege the company’s terms regarding refunds violate California law.

Facebook Inc (NASDAQ:FB) has not yet issued a statement about the decision. 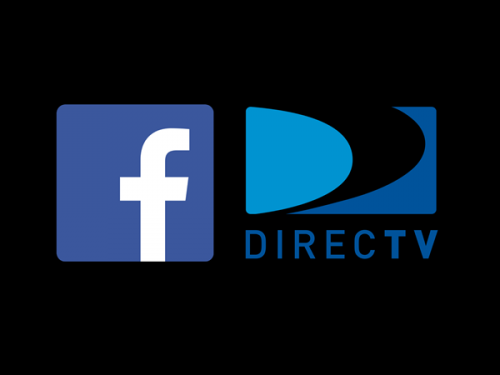 Meanwhile, DIRECTV (NASDAQ:DTV) is also finding itself in the center of a new legal battle.

“The Federal Trade Commission [is] filing a civil lawsuit against DirecTV alleging that the satellite TV giant engaged in deceptive advertising. It accused the company of failing to adequately disclose that consumers will be charged more after its promotions expire,” the CNBC host said.

Karthik Sarma’s SRS Investment Management LLC owned 5 million Facebook Inc (NASDAQ:FB) shares by the end of the last quarter of 2014. Also by the end of the December quarter, Warren Buffett’s Berkshire Hathaway owned about 31.35 million shares in DIRECTV (NASDAQ:DTV), up 5% quarter over quarter.