What people can and can’t say on social media is a debate that refuses to go away even as Facebook Inc (NASDAQ:FB) and Twitter Inc (NYSE:TWTR) move with speed to take down content they deem abusive hateful or likely to promote violence. It was all evident at the South by Southwest conference in Austin Texas that there will always be a divergence of opinion when it comes to what freedom of speech under the First Amendment act entails. 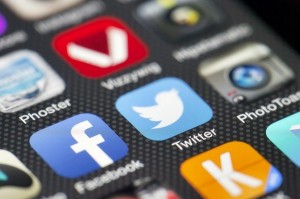 Last year, Facebook Inc (NASDAQ:FB) found itself at the center of thousands of requests submitted by the governments of India, Turkey and Pakistan to take down content that was deemed inappropriately related to political and religious strictures. Facebook complied with some but not others; just an indication of the magnitude of challenges that social networks are facing in a bid to address the interests of all people while maintaining freedom of speech.

Twitter Inc (NYSE:TWTR) on the other hand is being pounded by U.S lawmakers that it is not doing enough to curb terrorist’s propaganda by deleting the accounts associated with terrorist’s activities. However, both Twitter and Facebook Inc (NASDAQ:FB) have affirmed their willingness to clamp down on personal postings targeted at specific users that fit menacing behavior.

George Washington University law professor, Jeffrey Rosen, believes Twitter Inc (NYSE:TWTR) and Facebook should allow just as much freedom of speech as permitted under the First Amendment. The law professor affirms that 21st century social medias should conform to standards expressed by Supreme Court Justice in the 1920’s where action should only be taken in the event of imminent risk of evil.

Facebook Inc (NASDAQ:FB) has more power over what people say according to Rosen as it allows more restrictions of hate speech than the federal government at the back of more than 1.4 billion active users. Facebook’s head of global policy management, Monika Bickert, rejects the notion that the company is trying to act like a quasi-government in deciding whether content should be made public or not.

Bickert affirms that Facebook is always willing to keep some graphic and violent content on the site if it is being used for the right course such as drawing world attention to some injustice. Refereeing such situations is never an easy job according to Bickert, but with the help of outside advisers as well as local experts the right decision can always be made.

Twitter Inc (NYSE:TWTR)’s senior product counsel, Matt Zimmerman, on the other hand affirms that the network is always ready to take down or restrict offender’s ability to continue using the site in instances of illegal activities, harassment and abuse. 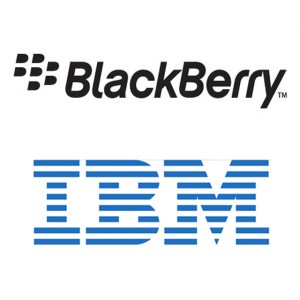 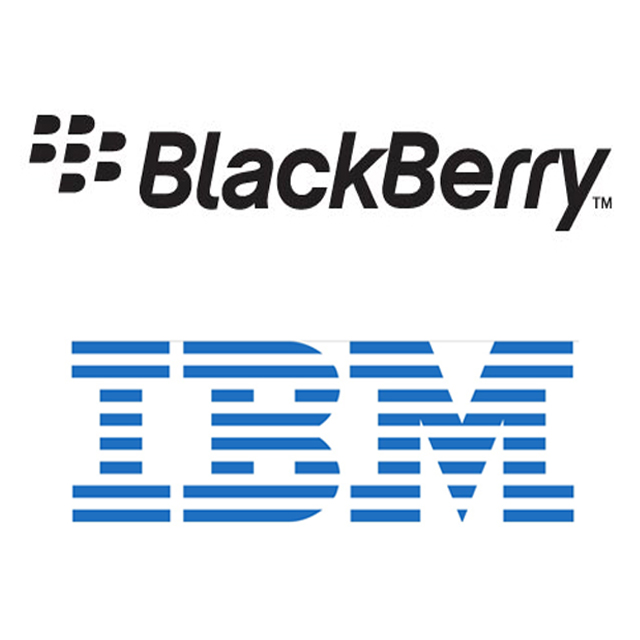 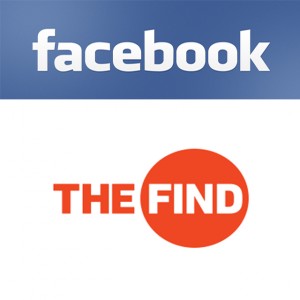 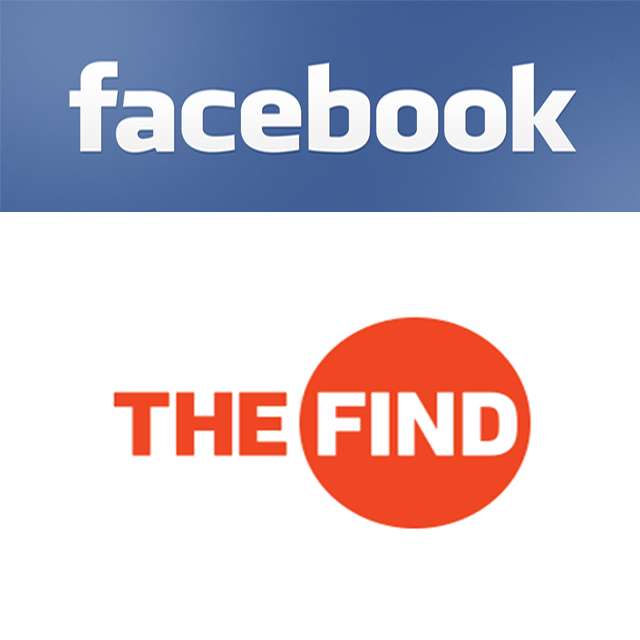 How Can Marketers/Companies Benefit From Tapping Into Facebook Inc (FB) Data...