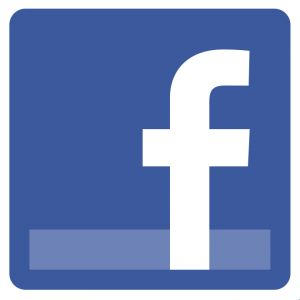 Facebook Inc (NASDAQ:FB) has sent out letters to the press inviting them to an event the company will be hosting. The invites read, “Come see our new home on Android.” (via Cnet)

TechCrunch, citing sources, reports that the event will be Facebook Inc (NASDAQ:FB) showcasing a heavily modified version of the Android operating system. This version of Android is likely to appear on some HTC handsets — a company Facebook has worked with in the past.

If Facebook Inc (NASDAQ:FB) is toying with Android, it’s likely because it wants to embed deeper integration into the operating system. The key question from Google’s perspective, is how much?

Google Inc (NASDAQ:GOOG) develops and gives Android away for free primarily because it wants to get more people to use its services: Gmail, Google Docs, Google Search, Google+, etc. Depending on how far Facebook Inc (NASDAQ:FB)’s developers went, it could thwart this goal.

For example, if Facebook replaced the default search engine present within Android to its own graph search (something that seems likely), Android effectively becomes a weapon against Google. Facebook’s graph search defaults to Microsoft’s Bing when it can’t find the information the user is looking for.

Facebook competes directly with Google Inc (NASDAQ:GOOG) in the area of social, as Google+ is perhaps the only social network capable of challenging Facebook. Any Facebook version of Android is likely to bury Google+ as much as possible.

Facebook wouldn’t be the first company to introduce a heavily modified version of Android — Amazon already did that with its Kindle Fire — and it might not be the last. It would make sense for Yahoo! Inc. (NASDAQ:YHOO) to follow in Facebook’s footsteps.

In an interview with Bloomberg, new Yahoo CEO Marissa Mayer laid out her vision for the new Yahoo: become a go-to service for the things people want to do on their mobile devices. Yahoo competes with Google on many of these things, such as email and finance.