The slumping stock price of its restaurant picks has had little effect on Stephen V. Raneri‘s LionEye Capital Management. The fund keeps on increasing its exposure to one such holding, Famous Dave’s of America, Inc. (NASDAQ:DAVE). According to a recent 13D filing with the SEC, LionEye acquired another 138,164 shares of the $142.94 million operator of the barbecued and grilled meats restaurants, through its affiliated funds, taking its total stake to 1.04 million shares valued at $21.24 million according to the stock’s closing price on Friday. The holding represents almost 15% of the company’s outstanding shares. 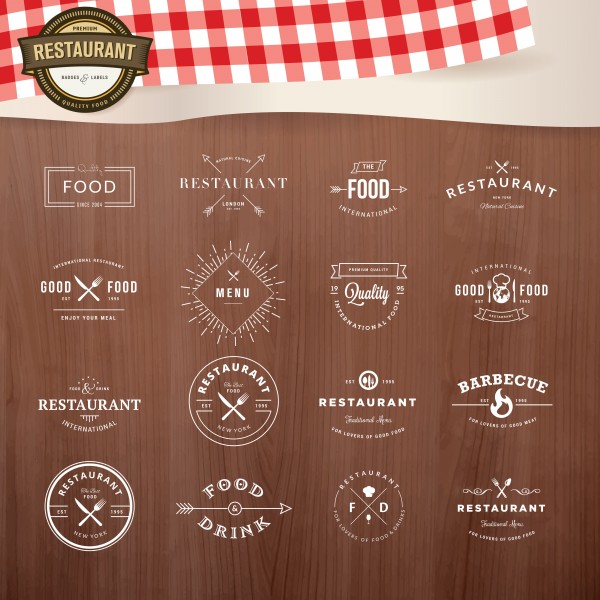 New York-based hedge fund LionEye Capital Management was co-founded by Raneri along with Arthur J. Rosen to profit from an event-driven strategy, which involves investing in companies undergoing changes in management or business models. At the end of March, the market value of LionEye’s public equity portfolio stood at $2.49 billion, with the finance sector representing 49% of the holdings. Besides Famous Dave’s of America, Inc. (NASDAQ:DAVE), the other prominent food-related stock in the company’s portfolio is Darling Ingredients Inc (NYSE:DAR).

LionEye initiated a position in Famous Dave’s of America, Inc. (NASDAQ:DAVE) during the second quarter of 2014 and this is the second hike in its stake since the fund’s 13F filing for the end of March. So far this year the company’s stock has slid by more than 22%, while the restaurant industry has appreciated by more than 12%.

The company is undergoing quite a few changes that make it an attractive pick for an event-driven investment strategy. Famous Dave’s of America, Inc. (NASDAQ:DAVE)’s CEO Ed Rensi recently resigned and board member Adam Wright has temporarily taken his position while the search for a replacement is on. More important is the change in the company’s business model, which involves a shift towards a more franchise-based business. At the end of March, Famous Dave’s of America, Inc. (NASDAQ:DAVE) had 50 company-owned restaurants, while 134 were franchise-operated ones. The company’s management believes that 90% or more of its stores should be franchised.

Is Kroger’s Co (KR) Stock Split, Buyback Enough To Make It A Buy?