Although the big catalyst event everyone is waiting for will occur next week, many meaningful events occurred this week in the energy sector and crude was very volatile as a result.

In this article, we will review the major events surrounding Exxon Mobil Corporation (NYSE:XOM), Schlumberger Limited. (NYSE:SLB), Petroleo Brasileiro SA Petrobras (ADR) (NYSE:PBR), SM Energy Co (NYSE:SM), and Oasis Petroleum Inc. (NYSE:OAS). In addition, we will take a look at the smart money sentiment towards the companies in question.

Hedge fund sentiment is an important metric for assessing the long-term profitability. At Insider Monkey, we track over 740 hedge funds, whose quarterly 13F filings we analyze and determine their collective sentiment towards several thousand stocks. However, our research has shown that the best strategy is to follow hedge funds into their small-cap picks. This approach can allow monthly returns of nearly 95 basis points above the market, as we determined through extensive backtests covering the period between 1999 and 2012 (see the details here).

Exxon Mobil Corporation (NYSE:XOM) found itself in an unwanted spotlight this week after the Wall Street Journal reported that the SEC is investigating the integrated giant for how it values its assets. Seeing as how crude prices have halved over the past three years, regulators wonder why Exxon has not written down its assets like almost all its other peers. Exxon has responded by saying that it has one of the most conservative accounting practices in the industry when valuing oil project initially, and thus does not need to write down the values as its peers do. Given that Exxon is one of the few integrated companies that raised its dividend in 2016, many investors don’t doubt Exxon’s conservative practices. The question is how the SEC feels and what might come as a consequence. Out of the around 749 funds Insider Monkey tracks, 60 were long Exxon Mobil Corporation (NYSE:XOM) at the end of June, unchanged from the previous quarter.

After shutting down much of its operations in the South American country earlier in the year, Schlumberger Limited. (NYSE:SLB) is back in Venezuela, courtesy of winning a sizable contract to drill around 80 wells in the country’s heavy oil-rich Orinoco Belt. Although the terms haven’t been finalized yet and the exact financial details weren’t released, PdVSA, the state firm that awarded the contract, has said that drilling 480 wells in the belt will net around $3.2 billion. Given the project’s difficult engineering requirements, PdVSA would be hard-pressed if it performed the project by itself.  Schlumberger bulls hope that payment for the contract will be paid on-time and the project will be the first of many more to come. Shares of the oil service giant inched lower by 0.5% this week versus a 1.89% increase in the main oil ETF, United States Oil Fund LP (ETF)(NYSEARCA:USO). A total of 55 funds from our database were long Schlumberger Limited. (NYSE:SLB) at the end of June, down by one from the previous quarter.

On the next page, we examine the meaningful events that occurred to Petroleo Brasileiro SA Petrobras, SM Energy Co, and Oasis Petroleum.

Why These 5 Stocks Are Winning Today 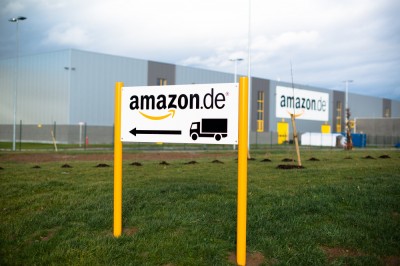 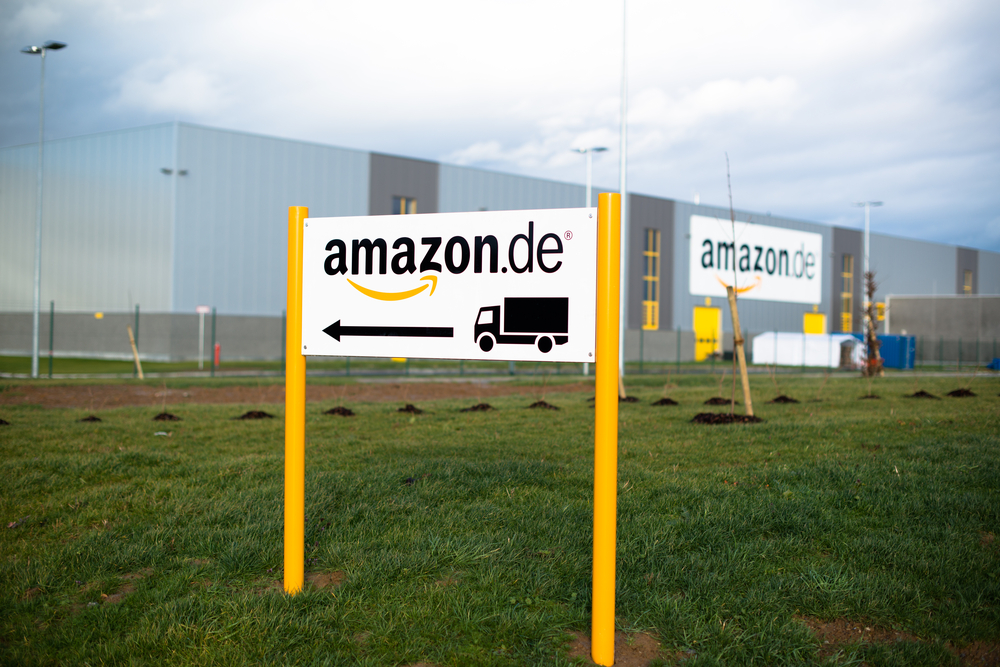 Leon Cooperman Lawsuit: 5 Stocks That Will Get Crushed if Omega is Forced to...
Monthly Newsletter Strategy
Download a free copy of our newsletter and see the details inside!
Hedge Fund Resource Center
Related News
Gun Stocks in Spotlight Following Shootings; Walt Disney and Schlumberger Limited Trending on Business Updates Why Traders Are Talking About Chevron, Adobe, Petrobras, and More Here’s Why Alphabet Inc (GOOG), Vale SA (ADR) (VALE) & Three Other Stocks Are Among Trending Names on Wednesday This Stock Has Gained Over 700% Today, Plus the Latest on GoPro, Petrobras and Sinclair Five Dividend Stocks Billionaire Steve Cohen Really Likes This Week in Energy: Freeport-McMoRan Inc (FCX), Exxon Mobil Corporation (XOM), and More Five Under-$10 Stocks to Buy Now 43 Good Names For Investment Companies: Use Our Generator 5 Best Soccer Shoes For Artificial Turf and Indoor Use 6 Smartphones with Temperature Sensors
Billionaire Hedge Funds