At the time of this writing, $TSLA is trading at $277.57, just short of its all-time high $280.98 reached just days ago. Q4 earnings are just two days away. Ron Baron is a billionaire investor who thinks this price is going to multiply many times over in the coming years and decades. Is he right? I’m skeptical. Here’s why.

This article appeared first on ModestMoney.com

What Is Tesla, Inc.?

For the uninformed, Tesla is the big crazy electric car company started by South African billionaire Elon Musk. Musk achieved early wealth as an innovator in the 2000’s internet boom. He got even richer as a major driving force behind Paypal Holdings Inc (NASDAQ:PYPL), just before its sale to eBay Inc (NASDAQ:EBAY). In 2002 and 2003 he started SpaceX and Tesla Motors.

SpaceX is its own can of worms, but Tesla Inc (NASDAQ:TSLA) is complex and confusing all by itself. Musk recently changed the name from Tesla Motors to Tesla, Inc., because Tesla is now much more than a designer of sexy electric cars for the wealthy.

Last year, Tesla bought SolarCity Corp (NASDAQ:SCTY) (a freakin’ solar electricity company) and announced it was going to start producing solar producing roofs and large home-scale batteries (the Powerwall) to store all that extra energy. This wasn’t as random a move as it might sound; it’s all part of Musk’s plan to completely change American transportation.

To power a fleet of EVs, America’s energy grid will need more juice. Musk’s plan to, at once, decentralize American electricity and increase its capacity is beyond audacious. If he succeeds, the sky’s the limit for $TSLA shareholders. But revolutionizing the world is easier said than done, and that’s where Tesla runs into problems. More on that in a moment.

Who Is Ron Baron?

Ron Baron is a billionaire investor who likes to buy and hold. His firm apparently has $300 million in Tesla stock, bought over the past couple of years at an average of $208 per share. Baron goes on TV making incredible claims about Tesla’s future value. Most recently, he’s said that by 2020, he’ll have made 4X his money, by 2025 another 3X, and by 2030 another 3x.

Why does Ron Baron think he’s going to get 3000%+ returns on Tesla over the next 15 years? Because he thinks they’re going to sell a bunch of cars and completely transform the International electric grid.

It’s possible that Tesla will do just that, but I have my doubts. Here’s why.

Why I’m Not Buying Tesla Stock

There is no company on planet earth that is more hyped than Tesla Inc (NASDAQ:TSLA). The Tesla story sounds downright supernatural when told by a committed Musk fanboy. It’s true, Elon Musk is a big thinker and he’s had a lot of success. In a world that seems kind of dark and scary to many, he’s a beacon of light for what the future could be.

That’s the story, that’s the hype. But stories and hype are not good reasons to invest in a company. In my mind, there are many more reasons not to invest in Tesla. Here are some:

– Over-promise, Under-deliver. Tesla doesn’t have a lot of products that…you know…exist. How many Teslas have you seen on the road?

– China. Tesla has struck out hard with China. Chinese companies like BYD and Chery account for 98.5% of the country’s domestic EV sales. The Chinese government subsidizes Chinese EVs, meaning Teslas barely sell there. On the electricity front, China wants to revolutionize its own grid, building multiple factories to rival Tesla’s Gigafactory.

– Competition! Chevy’s Bolt and Volt are selling (1) like hotcakes. How will an expensive, luxury EV compete, especially one this delayed at getting to market?

– Do lots of people really want solar roofs and Powerwalls? Are you sure?

– Cheap gas. Why do I need the most expensive EV on the market when gas is $2.20 a gallon? 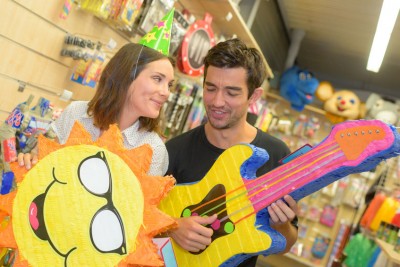 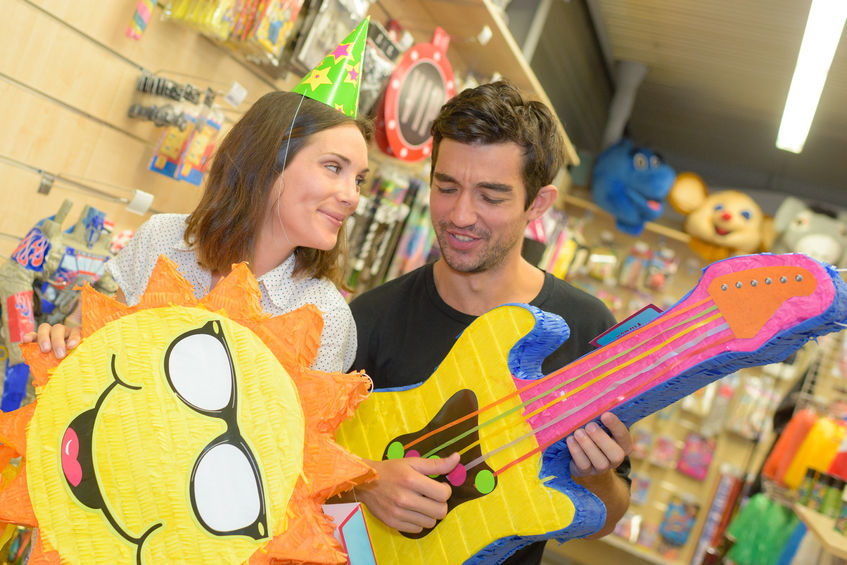 Billionaire Israel Englander’s Millennium Management Is Betting on These...

ArQule, Inc. (ARQL)’s Liver Cancer Drug Fails: What’s Next?
Monthly Newsletter Strategy
Download a free copy of our newsletter and see the details inside!
Hedge Fund Resource Center
Related News
Top 10 Luxury Car Brands In The World 10 Most Liberal Companies In The US Can The Rising Chevy Bolt Dent Tesla Motors Inc (TSLA) Stock In The Long-Term? TSLA Stock: Does Tesla Motors Inc (TSLA) Have A Future In Solar Energy Space? 10 Most Interesting Companies In The World Tesla Motors Inc (TSLA) Hits Rare Home Run After Activating The Gigafactory 10 Biggest Problems In The World That Can Be Solved With Inventions 25 Best States For Barbers 25 Best States for Audiologists 7 Easiest Fruits to Digest For Constipation or Upset Stomach
Billionaire Hedge Funds