In November 2012, I announced my intention to create a portfolio of 10 companies that investors had effectively thrown away and given up on, in the hope of showing that deep-value investing and contrarian thinking can actually be a very successful investing method. I dubbed this the “One Person’s Trash Is Another Person’s Treasure” portfolio and, over a 10-week span, I highlighted companies that I felt fit this bill and would expect to drastically outperform the benchmark S&P 500 over the coming 12 months. If you’re interested in the reasoning behind why I chose these companies, then I encourage you to review my synopsis of each portfolio selection: 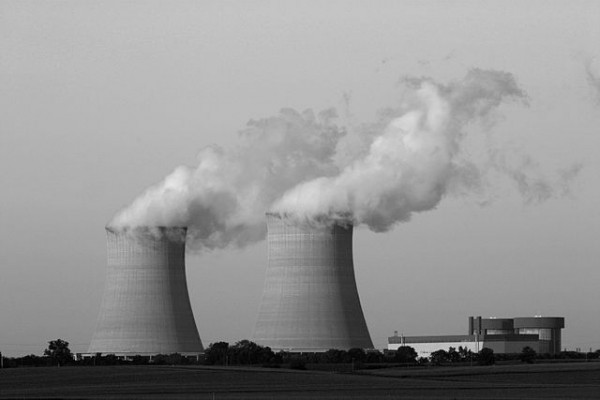 Also in the news…
It wasn’t a big bump, but if you look at the dividends receivable column above, you’ll note that it rose by $6.98 from the previous week. That would be because office supply and IT-management company Xerox Corporation (NYSE:XRX) paid out its recently raised quarterly dividend of $0.0575 per share on Monday. Xerox Corporation (NYSE:XRX) has remained one of the best-performing companies within the portfolio, because it relies on its legacy printing business to generate consistent cash flow while using that cash flow to reinvest in IT-software that will help it grow for the next decade.

Network infrastructure products maker QLogic Corporation (NASDAQ:QLGC) seems to have caught exactly what Dendreon (NASDAQ:DNDN) had last week, as it finished unchanged, or down, in 11 of the past 13 sessions. The culprit this week appears to be a downgrade from TheStreet.com, which moved QLogic down to a “hold” from a “buy.” TheStreet.com focused specifically on QLogic Corporation (NASDAQ:QLGC)’s lack of EPS growth as the primary reason for its downgrade, although it did note its incredible cash position as a positive point of contention.

Service provider France Telecom SA (ADR) (NYSE:FTE) also could not escape the downgrade bug this week, falling under the scrutiny of research firm UBS AG (USA) (NYSE:UBS), which anointed France Telecom SA (ADR) (NYSE:FTE) with the dreaded “sell” rating, coming down from “neutral.” The opinion on France Telecom has been relatively grim among Wall Street analysts, given that much of its core eurozone business is under pressure from austerity measures that will result in lower consumer spending, and tougher competition from low-cost service provider Free. I remain steadfast in my opinion that France Telecom’s business outside of France, and its amazing cash flow, make it a no-brainer buy.

We can do better
This may have been the most disappointing week yet, with the S&P 500 hitting two all-time records, and my contrarian and value portfolio hitting its lows. However, I know all too well that the market can’t go up forever, nor can these well-known and deeply discounted companies fly under the radar forever. I’m confident that, over the long term, this group of companies will surprise to the upside, and prove the value of deep value and contrarian investing.

Check back next week for the latest update on the portfolio and its 10 components.

The article One Person’s Trash Is Another Person’s Treasure Portfolio originally appeared on Fool.com.

Fool contributor Sean Williams owns shares of QLogic, Dell, Skullcandy, and France Telecom but has no material interest in any other companies mentioned in this article. You can follow him on CAPS under the screen name TMFUltraLong, track every pick he makes under the screen name TrackUltraLong, and check him out on Twitter, where he goes by the handle @TMFUltraLong.The Motley Fool owns shares of Dendreon, France Telecom, Skullcandy, and Staples. The Motley Fool recommends Exelon and France Telecom.