Uncertainty reigns the Street on Monday as the international markets continue to suffer the negative reverberations of the Brexit. The pound has plunged to a 31-year low against the dollar, and London’s benchmark FTSE 100 index shed around 2%. In the US, the stock market also extended its drop on Monday and three major indexes are in the red.

Hedge fund sentiment is an important metric for assessing long-term profitability. At Insider Monkey, we track over 760 hedge funds, whose quarterly 13F filings we analyze to determine their collective sentiment towards several thousand stocks. However, our research has shown that the best strategy is to follow hedge funds into their small-cap picks. This approach can allow monthly returns of nearly 95 basis points above the market, as we determined through extensive backtests covering the period between 1999 and 2012 (read more details here). 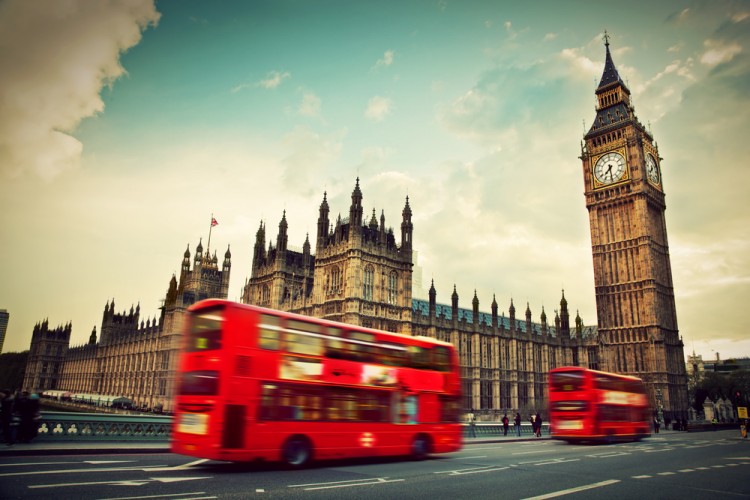 Credit Suisse Down More Than 7%

Credit Suisse Group AG (ADR) (NYSE:CS)’s stock has lost over 7% today as banks and finance sector in general continue to get hurt after the UK voted to leave the European Union. Credit Suisse has slashed its year-end target for the “Footsie”. However, the firm believes that there is a 30% chance that Article 50 of the treaty of Lisbon will not be invoked during the negotiations between the UK and the EU to decide the exit strategy, resulting in less legal implications of separation of the UK from the EU. Ken Fisher’s Fisher Asset Management is one of the 10 funds from our database having positions in Credit Suisse, as of the end of the first quarter.

Barclays PLC (ADR) (NYSE:BCS) has slid by around 20% dragged down by the Brexit.  Earlier today, BofA-Merrill Lynch downgraded the bank to “Neutral” from “Buy.” Market volatility and a falling pound after Brexit is hitting the Bank hard. Barclays’ stock trading in London was temporarily suspended following an over 18% decline on Monday morning. The massive decline triggered circuit breakers on the London Stock Exchange, which automatically bring trading to a five-minute halt if a stock goes down below 8% of its opening price. Overall, 12 funds tracked by us held long positions in Barclays PLC (ADR) (NYSE:BCS) at the end of March, having amassed $275.4 million worth of stock. Among them, Fisher Asset Management owns more than 21 million shares of the company as of March 31.

On the next page, we will discuss Royal Bank of Scotland, Lloyds Banking Group and UBS Group.

OrbiMed Advisors Buys Some More Ascendis Pharma (ASND) Shares
Monthly Newsletter Strategy
Download a free copy of our newsletter and see the details inside!
Hedge Fund Resource Center
Related News
Mayhem in Banks After Brexit: RBS, Barclays, and More Why CarMax, Teva Pharmaceuticals And Three Other Stocks Are in Spotlight on Tuesday Turnaround in Brexit Polls Sends UK Stocks Higher A Look at Five Stocks that Are Trending on Thursday Why Disney, Devon and Three Other Stocks Are in Spotlight Today 4 Long Ideas From the London Value Investor Conference Credit Suisse Group AG (ADR) (CS)’s Stock Trading Higher Despite Credit Rating Downgrade 8 Countries that Produce the Most Wind Energy in the World 10 Countries that Export the Most Wine in the World 5 Most-Awaited Products Announced at E3 Conference
Billionaire Hedge Funds