The stock of Etsy Inc (NASDAQ:ETSY) lost over 20% so far on Wednesday on the back of the financial results reported by the company, which beat the estimates, but  indicated a further increase in costs. The online marketplace operator reported a loss per share of $0.07 against the consensus estimate of $0.08. The revenue went up by over 44% on the year to $61.4 million and beat the estimate of $60 million. According to the company, the primary reason for these losses was an increase in marketing expenses fueled by expensive product listing adverts. At the end of the second quarter, the company had 1.5 million active sellers along with 21.7 million active buyers making transactions through the platform.

While discussing the second quarter results, Chad Dickerson, CEO of Etsy Inc (NASDAQ:ETSY), said, “At the end of the second quarter of 2015, our loyal and engaged community included nearly 1.5 million active sellers and 21.7 million active buyers who drove more than $1 billion in GMS during the first half of the year. We succeed when our sellers succeed, and we believe our reputation as an authentic, trusted marketplace is the foundation for the long-term value we expect to create for our entire community, including our investors, for decades to come.” 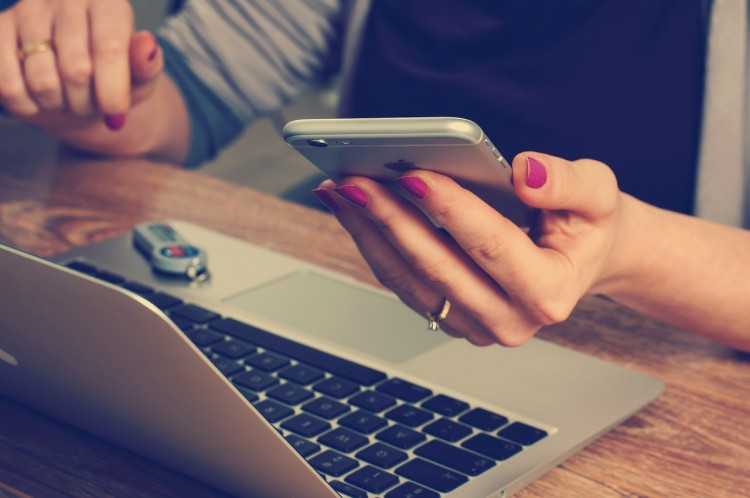 Another reason for today’s slump is a warning from the company regarding the impact of a stronger dollar in its sales growth in the current quarter. Etsy Inc (NASDAQ:ETSY)’s stock has declined by 49.03% since its IPO in April. In addition to the second quarter results, the online marketplace company didn’t perform well in its first quarter as well with net loss of $36.6 million against prior year losses of $0.5 million. However, the company did warn about profitability issues prior to its IPO, saying that Etsy might not be able to maintain or achieve profits in future.

Among the hedge funds tracked at Insider Monkey, Tiger Global Management, led by Chase Coleman, has shown interest in Etsy Inc (NASDAQ:ETSY) and disclosed a stake right after the IPO. According to a 13G filing, the hedge fund had 10.0 million shares of the online marketplace provider representing 8.9% of its outstanding shares. Before the company went public, the affiliates of Tiger Global Management held 7.12 million shares, according to Etsy’s S-1 form. However, we need to wait until the end of the current round of 13F filings in order to identify whether other investors initiated positions in the company.