David L. Steinberg’s DLS Capital Management has reported a current holding of 1.7 million shares of ChipMOS Technologies (Bermuda) Ltd (NASDAQ:IMOS), a decrease of 0.2 million shares or 0.6% in total ownership of the firm. The sale happened on December 31, 2013 in which the IMOS shares valued at $19.24.

There are other fund managers who have been bullish about ChipMOS Technologies. Seth Klarman’s Baupost Group has the most shares of IMOS among the funds invested in the stock with 3.2 million shares. Klarman increased his position in the stock by 19% in the last reported quarter of 2013. DLS Capital Management has the second largest chunk of shares. Jim Simons’ Renaissance Technologies has the third largest chunk of shares with a position of 0.24 million shares. According to our database, ChipMos Technologies did not have any insider purchasing or selling.

According to Yahoo Finance, ChipMOS Technologies, through its subsidiaries, provides semiconductor testing and assembly services for LCD and other flat-panel display driver semiconductors, and memory and logic/mixed-signal products. 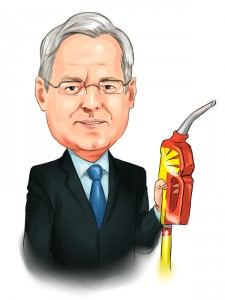 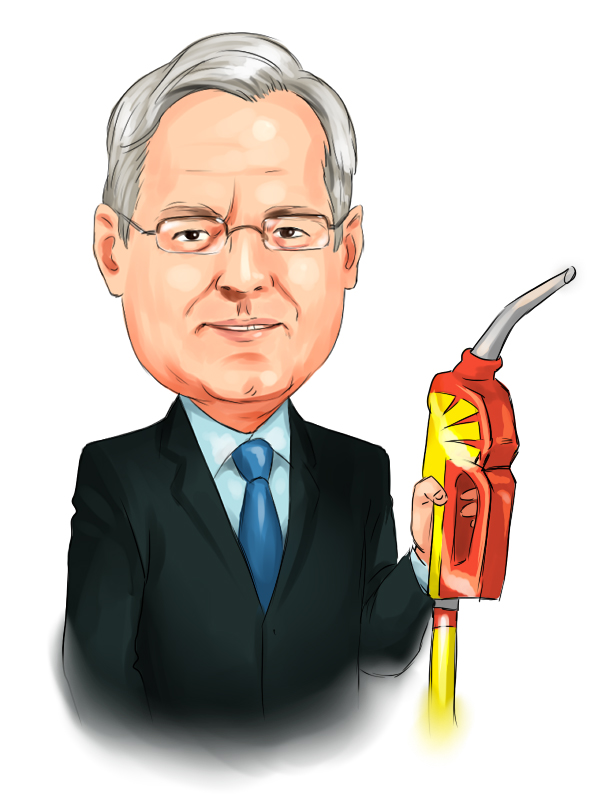