Endurance International Group Hldgs Inc (NASDAQ:EIGI) was in 7 hedge funds’ portfolios at the end of the third quarter of 2016. EIGI investors should pay attention to an increase in activity from the world’s largest hedge funds in recent months. There were 6 hedge funds in our database with EIGI holdings at the end of the previous quarter. At the end of this article we will also compare EIGI to other stocks including Asbury Automotive Group, Inc. (NYSE:ABG), Guess?, Inc. (NYSE:GES), and Precision Drilling Corp (USA) (NYSE:PDS) to get a better sense of its popularity. 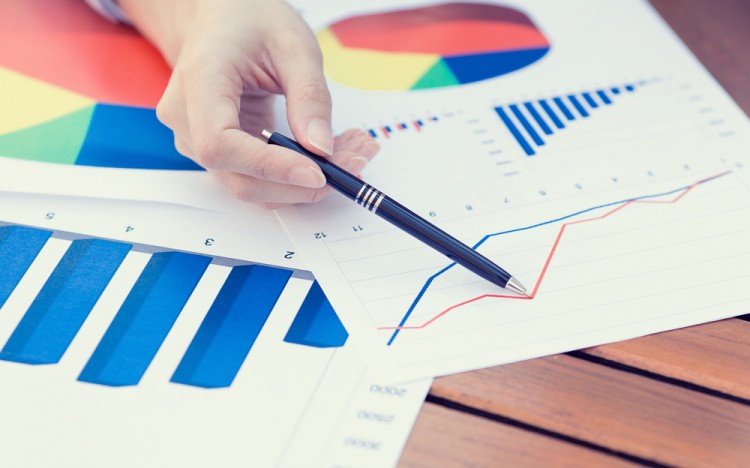 With all of this in mind, we’re going to go over the recent action encompassing Endurance International Group Hldgs Inc (NASDAQ:EIGI).

What have hedge funds been doing with Endurance International Group Hldgs Inc (NASDAQ:EIGI)? 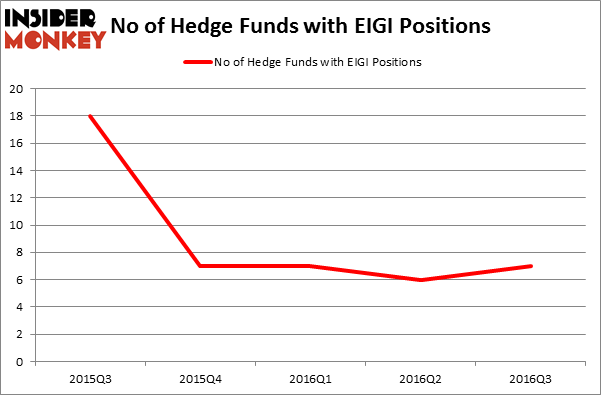 Of the funds tracked by Insider Monkey, Ahmet Okumus’ Okumus Fund Management has the number one position in Endurance International Group Hldgs Inc (NASDAQ:EIGI), worth close to $61.2 million, comprising 13.7% of its total 13F portfolio. Coming in second is D E Shaw, one of the biggest hedge funds in the world, which holds a $3.8 million position. Remaining members of the smart money with similar optimism comprise Frank Slattery’s Symmetry Peak Management, Ken Griffin’s Citadel Investment Group and Mike Vranos’ Ellington. We should note that none of these hedge funds are among our list of the 100 best performing hedge funds which is based on the performance of their 13F long positions in non-microcap stocks. 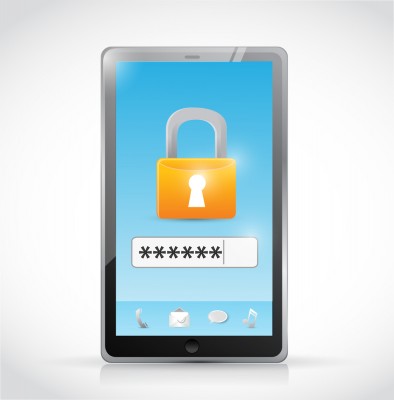 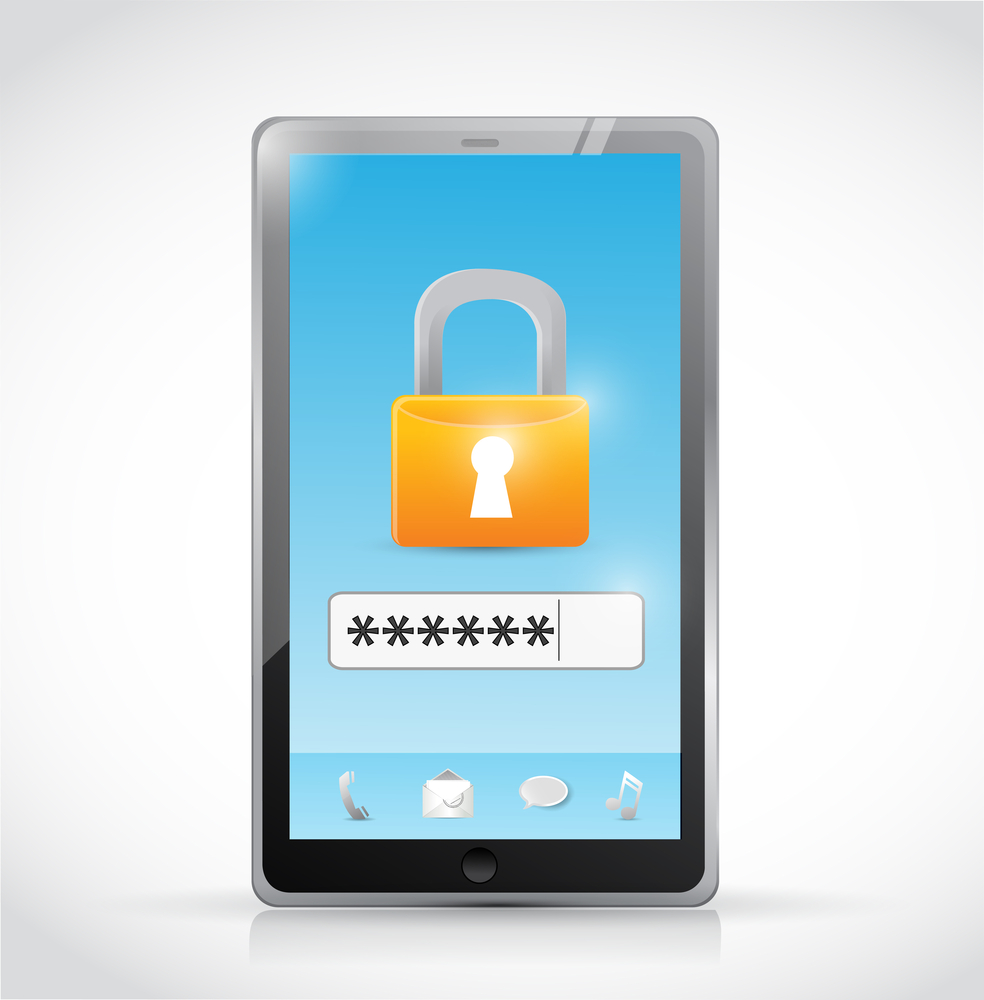