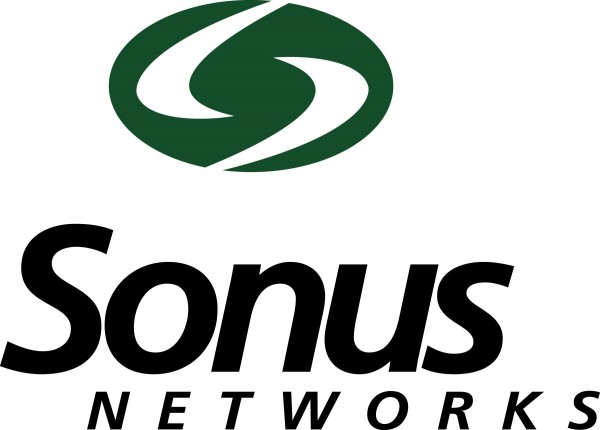 Sonus Networks Inc. (NASDAQ:SONS) is engaged in providing networked solutions for communications service providers. The company has a market cap of $844.9 million.  On March 21, Sonus Networks Inc. (NASDAQ:SONS) announced the pricing of its  public offering of 37.5 million shares of its common stock on behalf of the Galahad Securities Limited and its affiliated entities at $3.53 per share. The underwriters of the offering were granted a 30-day option to purchase up to 5.63 million additional shares from the Legatum Group. In addition, the company said it will repurchase around 21.5 million shares of its common stock from the underwriter that are subject of the offering.

According to Empire Capital Management’s most recent 13F, Sonus Networks Inc. (NASDAQ:SONS) was the largest holding, in terms of value. It is followed by Jive Software Inc (NASDAQ:JIVE), in which the fund held 6.0 million shares. Moreover, the fund reported ownership of 100,000 shares of Apple Inc. (NASDAQ:AAPL). 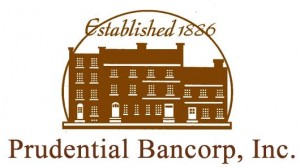 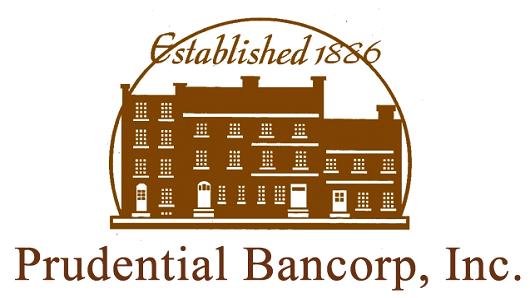